Interswitch shares future plans as it celebrates 20 years of success 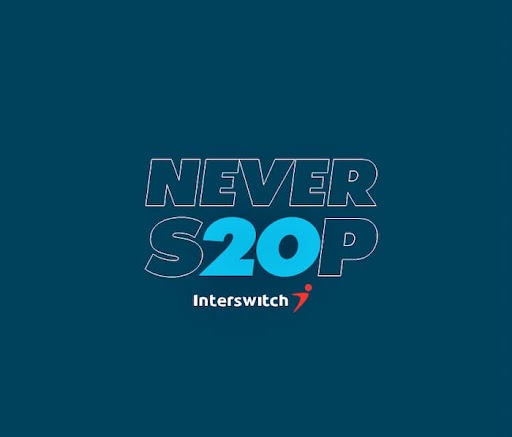 Fintech industry leader, Interswitch, met with members of the media as they commemorated their 20th anniversary on Tuesday, August 30, 2022.

The event commenced with Mitchell Elegbe’s welcome speech, before proceeding to share the Interswitch story.

“Today, as we flag off our celebrations, there is quite a lot of excitement within Interswitch, but also some deep reflection as we look back on the journey of the last two decades – 20 years of transforming Africa’s digital economy. Interswitch was founded to solve a social problem – to make people’s lives easier when it came to payments, transactions and accessing their funds. We saw a way to do this by developing products and services with the consumer at the heart, leading with technology and innovation.”

According to Elegbe, the first problem the fintech pioneer decided to solve was the issue of cash availability. So, they decided to make cash available whenever it was needed, as the only available technology then was the automated teller machine (ATM).

“We made a bet to build a real-time online channel for transactions and after the ATMs, POS took off after,” Elegbe remarked, adding that the firm had built an infrastructure ahead of its time.

This, according to the CEO, gave rise to an open infrastructure business model that allows innovators to build on it and compete with their service.

Elegbe said, “Interswitch as a company wouldn’t have been successful without the banks.” He thanked the banks for taking a risk and allowing a third party to connect with them. He also thanked their partners and Nigerians for using the platform. Adding that Interswitch has been profitable, he said, “at Interswitch, we believe in growing sustainably. Real success is when you are able to build as you grow.”

Feeling positive about the future, he described the company’s plans for the future, noting that despite the progress that has been made, challenges still exist. “Until every sector of the economy is digitised, there is still a long way to go.”

Without divulging too many details, he disclosed plans of a project that was underway, which would be announced at a future date. This project, according to Elegbe, involved providing cybersecurity services to other fintechs, to be spearheaded by Jonah Adams.

Adams, on his part, stated that they embarked on the project to tackle fraud, and that the public should be expecting a third-generation security as a service tool.

Also, Interswitch has created an academy to train people and prepare for the increasing talent deficit occurring due to mass talent departure from the country. He believes the academy will also provide talents for the fintech industry in general.

Over the next six months, the company intends to progressively unveil a line-up of brand campaigns, commemorative events and thought-leadership initiatives centred around this significant corporate milestone on a Pan-African level.

Today, Interswitch is a leading player with critical mass across Africa’s developing financial ecosystem and is active across the payments value chain, providing a full suite of omnichannel payment solutions.

Interswitch continues to create and facilitate technology solutions and platforms that support a variety of industry ecosystems which help commerce evolve, businesses grow, and individuals thrive, with solutions and services that are secure and provide convenience and real value for consumers, whilst also improving operational efficiency and driving sustainable revenue growth for businesses.

As Interswitch continues to grow, the company has launched the #NeverStop campaign to underpin its commitment to looking ahead with a clear vision for future growth.

Learn more about the company’s 20th anniversary and the #NeverStop campaign at  www.neverstop.interswitchgroup.com