There's now super-fast Internet on Kilimanjaro, but it's useless to millions of Tanzanians living miles below 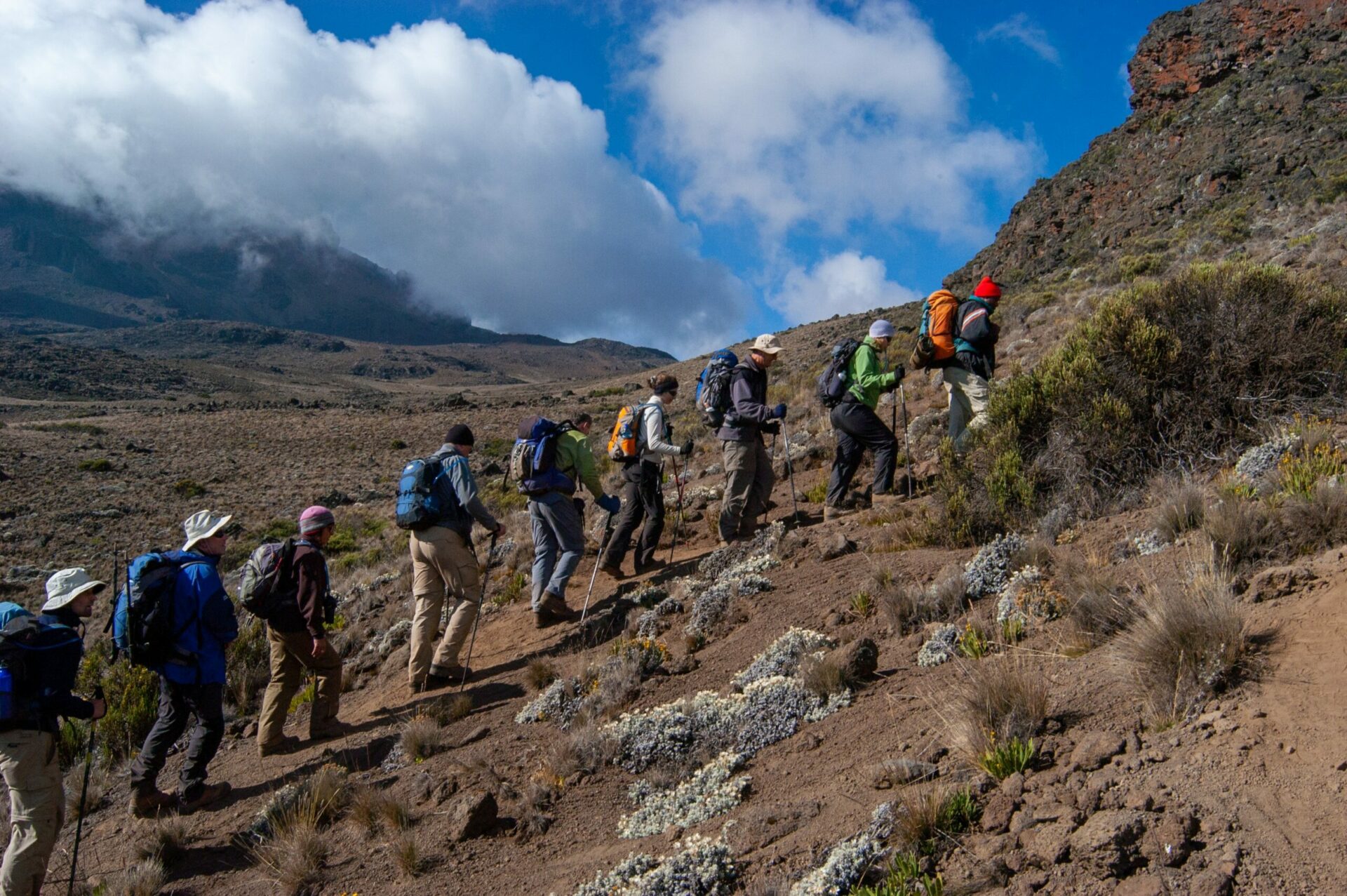 The Internet is a basic human right, and we’re increasingly finding it in the most unusual places.

Tourism contributes over 10% to Tanzania’s GDP so it makes sense that the government is optimising for one of its biggest attractions. When you look at the big picture, the news is not as exciting for Tanzanians.

Tanzania has a national broadband infrastructure plan that has had mixed results. There are conflicting numbers all over the Internet. Statista and Datareportal, however, claim that as of 2022, 3 out of 4 Tanzanians do not have access to the Internet.

Internet penetration has been increasing compared to previous years, but few people can afford it. The Average broadband subscription in Tanzania costs $43. However, the World Bank states that 1 out of 4 Tanzanians live on $57 a month.

Though mobile data is much cheaper at $0.17, these same people would have to use 37% of their daily income to be able to afford 1GB of mobile data.

Telcos and Internet Service Providers (ISPs) seldom install broadband infrastructure in most underserved areas since most of the residents do not have smartphones. Residents then shy away from smartphones, because they're just bricks without Internet access.

Even if companies were to break that Chicken-egg cycle, they'll still be plagued by Right of Way (RoW) charges which amount to $1 per month for every metre of fibre optic cable.

Taxes on calls and data reached 35%, making things a tad bit more expensive for the average user, and a little bit more tricky for telcos who either pass the cost to consumers or get clever with their financial reporting.

Going further, it costs between  $2,000 to $6000 to climb Mount Kilimanjaro. Based on the World Bank data, Tanzanians with Upper Middle-Class income levels would have to save their entire income for over 11 months in order to afford the minimum amount for the trip. But that’s not the full story.

The broadband installation comes at a time when global technology giants are showing an increased interest in Africa. Little wonder that China is one of the main backers of the country’s ICT infrastructure plan.

However, China has a lukewarm history when it comes to ICT infrastructure in Africa. In 2017, a French newspaper, Le Monde, revealed that data went from the AU HQ to Shangai every night for five years between 2012 and 2017.

US-based Google and Facebook are also building huge subsea cables to connect Africa to the Internet, but these companies have had their fair share of privacy issues. Facebook’s infamous Cambridge Analytica scandal readily comes to mind.

All things considered, the Tanzanian government is focused on making instant revenue,  rather than an infrastructure play that would lift millions out of poverty and secure long-term windfalls. With high-speed Internet above and little penetration below, Tanzanians might be living by the River Zambezi, and wash their hands with spittle. For now.