Stax is levelling the playing field between USSD and bank apps 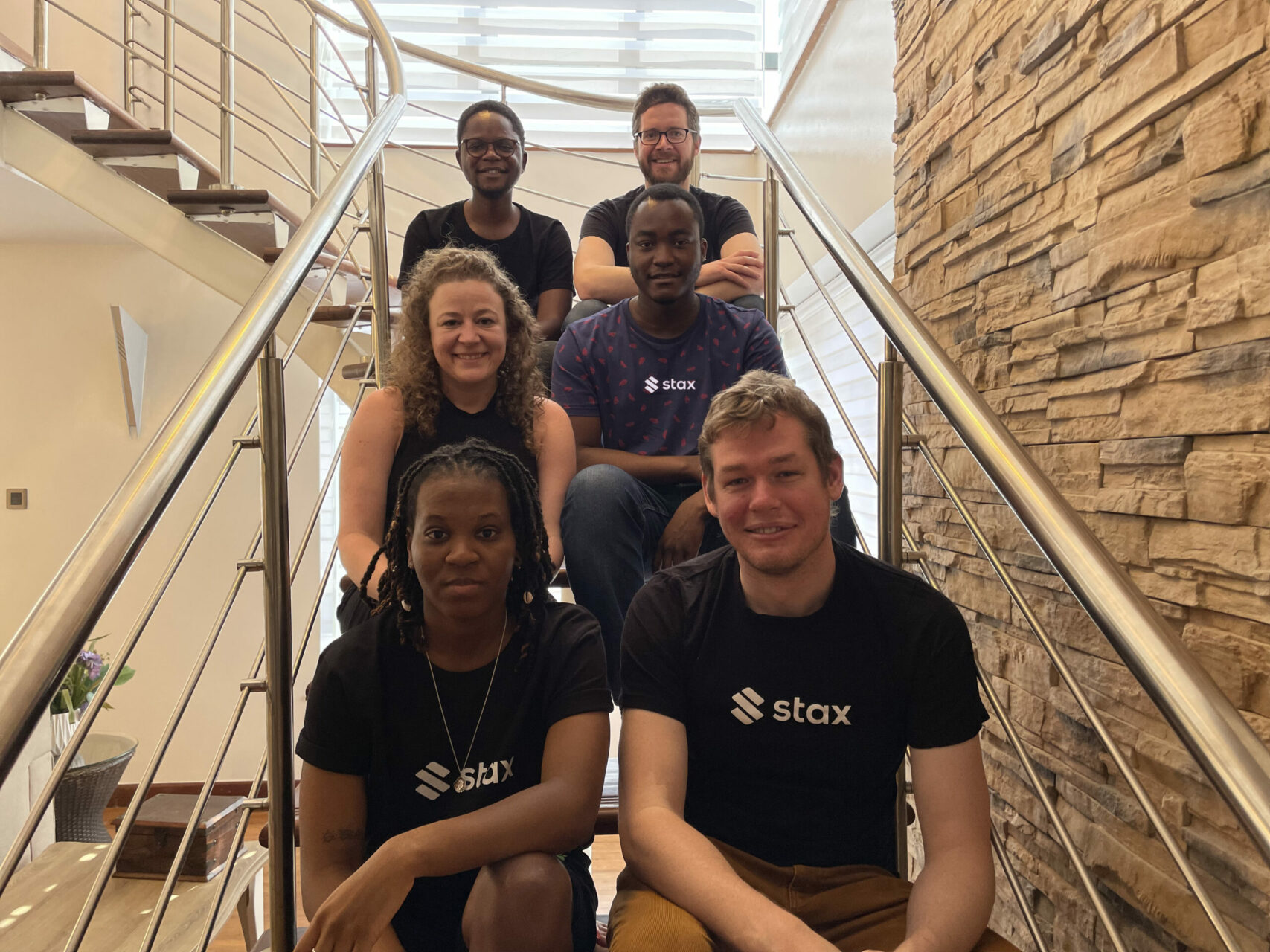 Stax is a startup that takes banking with Unstructured Supplementary Service Data (USSD) from the phone dialler to an offline mobile application that gives offline banking a better user experience.

Per Stax’s blog, USSD has been around for 24-years and has mostly been used by telcos to facilitate communication with their customers. For example, telcos have a USSD code that usually starts with * and ends with # to check airtime balance or buy data.

According to the Global System for Mobile Communications Association (GSMA), nine in 10 mobile money transactions in sub-Saharan Africa are done through USSD.

According to a 2018 Quartz Africa article, the document had a protocol designed to facilitate communication between telcos and their subscribers. However, telcos needed a protocol and initiated machine-to-machine communication where the subscriber’s mobile phone would simply query the network and get a response instantly.

Over the years, USSD has gone from aiding network and subscriber communication to being used for several other applications, including banking. Interestingly, the USSD protocol has not had any major upgrade since its introduction.

How is Stax using USSD differently?

Stax is harmonising USSDs and making them simpler to use. Instead, of dialling *123# and following the instructions to send money or buy airtime, Stax is bringing all the USSD codes under one roof.

It is doing this with a USSD app that automates transactions and saves you the hassle of remembering codes and putting data in dialogue boxes as fast as possible, so you don’t get an error message.

On a call with Techpoint Africa, Stax Co-founder and CEO, Ben Lyon, explained that the startup is trying to make USSD better and “find a way to give smartphone users a way to leverage the best parts of USSD.”

According to Lyon, the best part of USSD is that it works offline; its bad part, however, is that it has an awful user experience.

USSD works with a smartphone or basic feature phone’s dialler. For example, to complete a bank transaction, you dial the bank’s USSD code and follow the instructions in the pop-up’s interactive menus.

These menus are timed, so inputting data such as an account number or personal identification number (PIN) has to be done swiftly, or you’ll get an error message and start again.

There has never been significant innovation around USSD because the Internet took its place in developed nations. A high level of Internet penetration and the rapid development of smartphones and computers made USSD redundant.

While developed countries did not need USSD, it was important to Africa, and it moved from being a way for telcos to communicate with customers to a major tool for financial inclusion.

“Is there a way we can screenscrape  USSD?” That was the question that set the pattern for what Stax is doing today — navigating USSD menus on behalf of end-users in the background of an Android application.

According to Lyon, the startup started out by selling the solution to other developers under the company name Hover, Stax’s parent company. However, the business model did not generate the anticipated revenue, and Stax was created in 2020 as a consumer-facing version of Hover.

Lyon described Stax as an online payment super app for Africa that brings together all USSD based services in one place.

How does Stax work?

Typically, when USSD is accessed through a phone dialler, you can get a session error if you do not type fast enough. What Stax does is run the USSD in the background and reduce the USSD menus to fewer taps within the app.

The Stax app works almost like any bank app, but offline. Unlike bank apps, it requires less information which makes setting it up straightforward. It, however, requires permission to manage phone calls and read messages.

The setup process is completed by selecting your bank(s). Sending money with Stax can be completed in a few taps by selecting the sending and receiving banks and the amount to transfer.

It becomes evident that the app is running a USSD protocol when it asks which SIM card you’d like to complete the process with. Besides that, the process is just as seamless as using an online bank app.

“I compare USSD to the early Internet,” Lyon said. “It is like asking people to interact with the web without a browser, going to IP addresses directly instead of websites.”

With Stax improving the USSD user experience on smartphones, its market is limited to just smartphone users, but according to Lyon, this is still a huge number.

While one might assume that smartphone users will typically prefer to perform transactions over the Internet rather than USSD, data by GSMA reveals that although smartphones outnumber feature phones in sub-SaharanSaharan Africa, USSD remains the most popular form of banking.

In 2019, there were one billion mobile money accounts in sub-Saharan Africa, and over $1.9 billion was processed daily.

Free to use, Stax only takes a USSD telco session charge. It, therefore, becomes difficult to see how the company makes money from its solution.

Revealing Stax’s revenue generation model, Lyon said, “We’re going to start monetising in Kenya in the next few weeks. We’re going to charge fees and commissions to businesses that sell to our users. So, when you buy airtime in Stax, we’ll get a little commission from the seller.”

Explaining further, he said telcos work with dealers and distributors that buy wholesale airtime rates and sell to the subscribers. Stax’s plan is to partner with these distributors and steer traffic to them while they get a cut.

Although Stax has a monetisation plan, its feasibility can only be proven when it starts. The startup recently got a $2.2 million seed funding led by World Within Ventures and Noemis Ventures in March 2022, which Lyon said has been instrumental in growing the business.

Stax’s plan goes beyond making existing services available via USSD better; it wants to make crypto services, among others, accessible through USSD.

Will a 24-year-old technology continue to dominate in Africa? Only time will tell.

I’m intrigued to see where the startup goes in the near future. I love the idea and it makes sense for solving an old technology.

How about to invest in, see profits in every minutes,