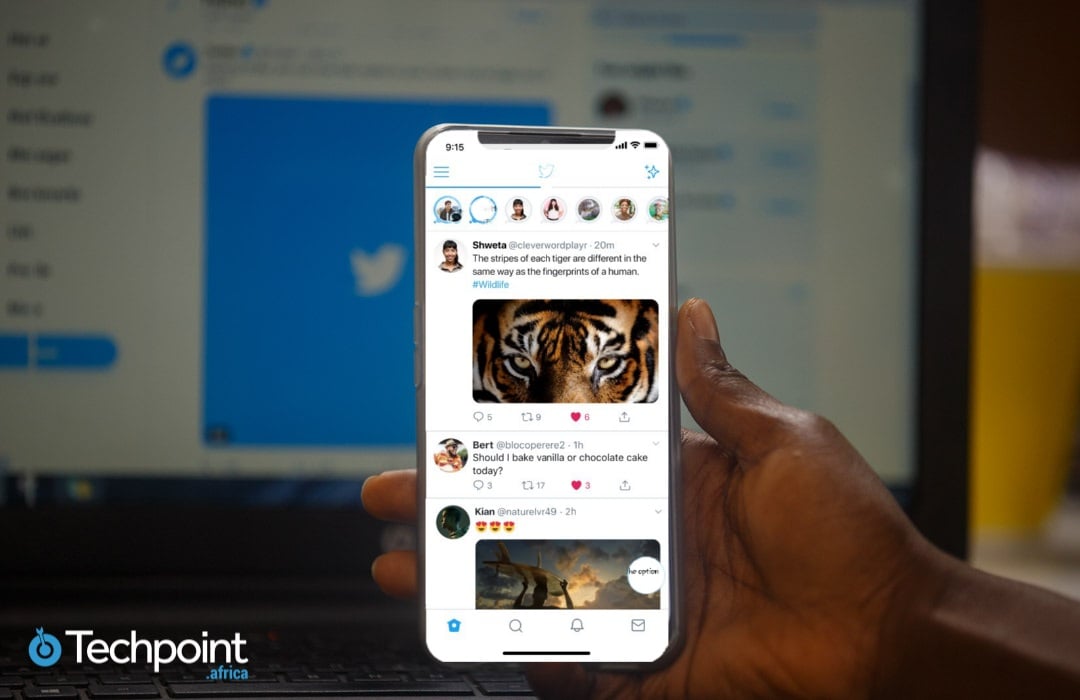 The Nigerian Federal Government has lifted its ban on the microblogging site, Twitter after 7 months.

The announcement was made by Kashifu Inuwa Abdullahi, Director-General of the National Information Technology Development Agency (NITDA) on Wednesday, January 12, 2022.

According to Abdullahi, the lift was approved following a memo written to the President by Minister of Communications and Digital Economy, Prof Isa Ali Ibrahim.

The said memo was updated and requested the President’s approval for the lifting based on the Technical Committee Nigeria-Twitter Engagement’s recommendation.

Abdullahi’s announcement read, “The Federal Government of Nigeria (FGN) directs me to inform the public that President Muhammadu Buhari, GCFR, has approved the lifting of the suspension of Twitter operation in Nigeria effective from 12 am tonight, January 13, 2022.”

He also noted that Twitter has agreed to set up a legal entity in the country in Q1 of 2022, a major step in signifying its long-term commitment to Nigeria.

The Nigerian government had been demonstrating its intentions to lift the ban since August 2021. Minister of Information and Culture, Lai Mohammed revealed after a Federal Executive Council (FEC) meeting that Twitter and Nigeria were making headway in their negotiations.

He said, “We appreciate the patience of Nigerians. I want to assure you that we have made very tremendous progress. We have met with Twitter both physically and in writing. We are actually almost there.”

He disclosed that the conditions to lift the suspension include Twitter registering as a company in Nigeria and appointing a country representative who would act as a liaison between the company and the Federal Government.

However, in this article, we examine the repercussions of Twitter succumbing to Twitter’s conditions. The social media site also succumbed to India’s IT rules after it failed to take down tweets the government considered objectionable.

The Nigerian government suspended Twitter on June 4, 2021, after it deleted a controversial tweet made by Nigeria’s President, Muhammadu Buhari.