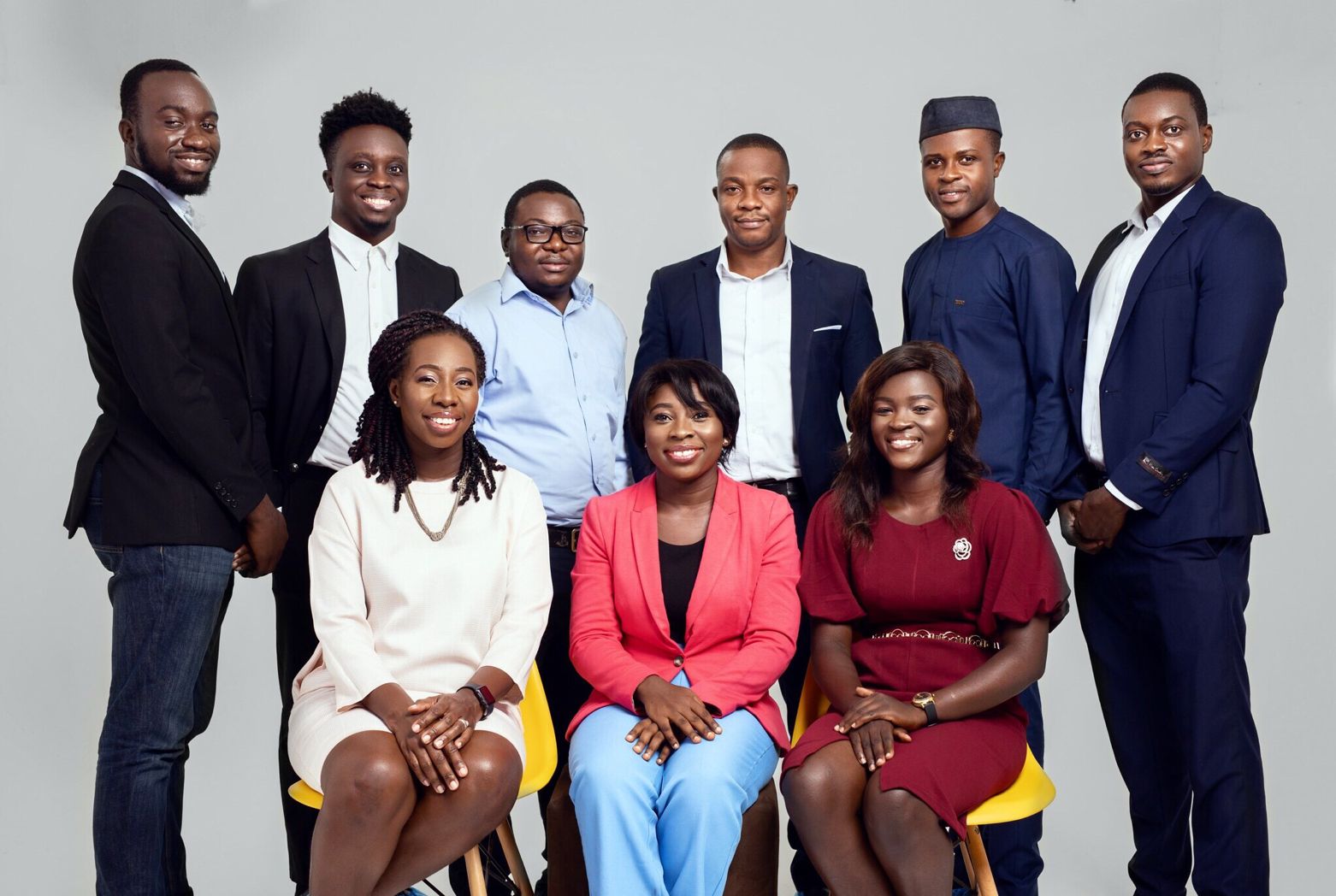 Mercenary real estate agents, shifty landowners, fraudulent title documents, unrealistic prices, cutthroat contracts — in some cases, no agreements. All these and many more contribute largely to the tedious process of getting a house.

At the bedrock of most of these problems is the issue of trust. And Africa-focused proptech, Seso Global, is looking to solve that.

After winning a contract in Nigeria in 2018, the startup set up an engineering team in Accra, Ghana, going through different iterations for its Customer Relationship Management (CRM) platform.

As the company’s first investor, in 2017, Kweku Essien, VP Partnerships, joined Seso as an ambassador before taking on his current role in 2019.

In 2019, Seso officially launched in Nigeria and South Africa and did so in Ghana in 2020. The startup also has sales teams in Dubai, the UK, and the US.

But what exactly do they do?

According to CEO and Co-founder, Bloch, ”We are the first one-stop-shop where there are people who do different parts of Seso, similar things. Some just have a registry; they are trying to do a Blockchain land registry.

Seso offers buyers a marketplace where they can purchase property securely from vetted developers while also giving access to other professional service providers like lawyers, surveyors, and valuers.

Recently, the startup launched a Customer Relationship Management (CRM) platform, which it expects to rival Salesforce — one of the world’s leading CRM platforms.

CRM platforms merge all the data from sales leads and customers in one place. They record and analyse all calls, emails, and meetings, helping improve customer service, drive sales, and increase revenue.

Seso also launched a land registry platform in South Africa focused mainly on suburban and less affluent areas where users can register their land titles. A bid to solve the country’s titling problems while giving access to mortgages.

For Badzongoly, Head of Software Engineering, what makes Seso’s offering even more unique is its focus on Africa.

“Most often, you would have products that are built outside Africa, brought in and made to fit then made to fit in. But this is a solution that is built right here in Africa, and then it’s solving an African problem.”

All of this is built on a private Blockchain network built from scratch by Badzongoly, with the help of a Nigerian developer.

In Badzongoly’s words, “Why Blockchain? Because if you look at Blockchain, in terms of security and privacy, it was the best, because of the immutability nature of Blockchain.”

A decision that Bloch says has attracted a lot of interest.

“We’ve built out a system utilising Blockchain so that long term, as Seso grows, we are also building a database that can be trusted and also used for the wider proptech industry.

”People are now coming to us and saying, we really like what Seso is doing, the security of the property data. Could we use Seso to make an app around prices, comparable prices in different neighbourhoods?”

But apart from the trust a Blockchain network provides due to its immutability, there is the aspect of privacy.

“Usually, on a normal Blockchain, people will put it on a distributed ledger which is public. But, we are mindful of privacy, and so we have our private ledger that we use when it comes to Seso. A private Blockchain built for Seso.”

However, Bloch says there are plans to turn it into an open-source platform when the platform gets bigger. For now, it is restricted to authenticated users — the current closed network of developers, valuers, lawyers, and buyers — to foster trust.

From tech bro to entrepreneur

Jarman worked as an investment banker with Swiss bank UBS. A job that led him to deal with high net worth Africans, giving him insight into the growth potential of the African market.

“I then could see that the future of finance was in financial technology and that there was a huge opportunity to scale technology in Africa in an emerging market.”

Eventually, while getting an MBA at the Imperial College, London, he met Bloch.

The two would go on to work at what Jaman calls “the previous incarnation to Seso” before launching the company.

“At that time, we were sort of struggling with the product-market fit. So, we pivoted the model to set up Seso, which looks to be much more commercially viable.”

On the other hand, Bloch’s journey to entrepreneurship was different.

“The main aspect of my background is in building tech solutions, especially in Blockchain. I ran a Bitcoin exchange; I ran a non-profit that did education around Blockchain.”

With Jarman’s corporate and legal leanings and Bloch’s knowledge of the Blockchain ecosystem, the two have been able to create a project which they believe is viable.

But, Jarman believes accolades should be showered on the startup’s team too. An “absolutely, smokingly amazing team both in terms of developers in Ghana, salespeople in Ghana, a modest Briton and American in our various parts of the world.”

In 2020, as the naira continued to depreciate in the face of slumping oil prices and a national budget met unprepared by a pandemic, the Seso team decided to turn lemons into lemonade.

It was time to leverage the diaspora market.

“We identified Nigeria, Ghana, and Kenya as the top three in remittance. We all know about $45 billion comes into Africa every year, with half of that going to mighty Nigeria and then Ghana and then Kenya. We viewed that there’s a large segment here in the diaspora, hard-working people,” Essien explains.

The company’s strategy — online webinars, physical events, and Instagram Live sessions — seems to have translated to purchases by persons in the UK, US, Canada, Germany, Australia, Netherlands, Switzerland, and Italy.

However, Bloch believes the inter-African market is just as important. He says the company has sold to Zimbabweans and Cameroonians looking to acquire property in other African countries.

Bloch says the company has 20,000 users visit the platform every month and currently has 85 property developers. He projects 200 by the end of this year and 500 by December 2022.

Apart from that, Bloch says Seso is funded “through revenues, selling houses, getting clients. We have received a small grant for some exploration work but quite small. But right now, we are able to raise the equity financing, and last year we sold over $1.2 million worth of property on the platform, which is quite good on the revenue side.

“Really just earning the revenues. So we are going to start now, preparing for a larger round; hopefully, we’ll get some really solid traction.”

Overcoming challenges; looking to the future

But apart from the revenue, Seso hopes to scale to Kenya very soon, and Jarman says the MIddle East and North Africa (MENA) region is a likely option.

“We’ve made some exploratory trips to Morocco. We currently have our first Seso team member working out of Dubai. Obviously, that’s a very strong real estate market, and in terms of other emerging economies, we feel really confident that the solution could scale into South America.

“We’d obviously love to give those a go. But it’s Africa, sub-Saharan Africa, North Africa, and the Middle East.”

Seso is also looking to engage with governments and traditional rulers as it wants to expand the use case of its land registry and CRM platforms.

Meanwhile, there are plans to make mortgages available to people in the diaspora.

“We are working with banks and insurance companies on a diaspora mortgage to help people in the diaspora.”