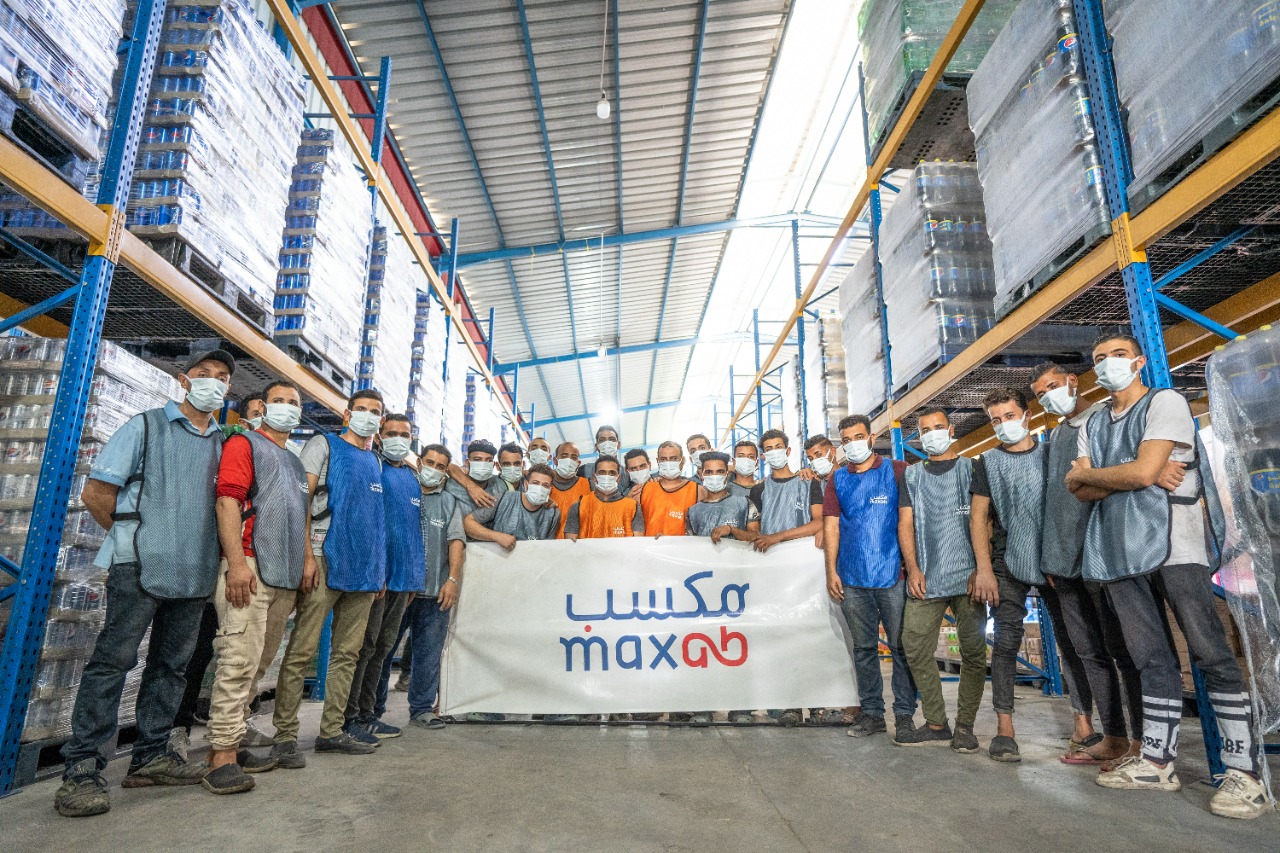 After its seed round in September 2019, Egyptian MaxAB has raised $40 million in Series A round to accelerate expansion. This round brings investments in the company to $45 million.

This round was led by RMBV, a prominent impact investor in North Africa. IFC, Flourish Ventures, Crystal Stream Capital, Rise Capital, Endeavour Catalyst, Beco Capital, and 4DX Ventures also participated in the round.

Founded by Belal El-Megharbel (CEO and Co-founder) and Mohamed Ben Halim (Co-founder), MaxAB is a business-to-business (B2B) e-commerce platform that connects food and grocery retailers in Egypt’s underserved regions with suppliers via its mobile app.

MaxAB’s platform delivers supplies to stores in Egypt. Store owners can use the platform to purchase goods, arrange for delivery or logistics, and communicate with a customer support team.

The company harnessed technology to create a transformational supply chain model and a product that empowers traditional retailers and suppliers.

Since its launch in 2018, the startup claims to have aided over 55,000 retailers in Egypt, fulfilling over 1 million orders, and directly employing 1,600 people.

The fund will be used to expand its physical footprint across the Middle East and North Africa (MENA) region, following its expansion to every major city in Egypt by the end of 2021.

The company will extend its talent pool by bringing in some of the world’s brightest minds to join the dynamic team, further strengthening Egypt’s position as a regional technological hub.

El-Megharbel stated that MaxAB saw a significant role in optimising the supply chain through technology to ensure that the right amount of products is delivered to the correct location at the right time.

Therefore, they operate their warehouses and fleet to assist small merchants in Egypt in procuring inventory, as manufacturers suffer tremendously and incur high costs to serve markets like Egypt.

MaxAB had created a B2B eCommerce platform for conventional retailers in Egypt, but now they are up against competition from a few other businesses that started in the last two years, including Fatura, Capiter.

El-Megharbel believes that MaxAB will be supported by prominent investors to effectively scale its operations across the MENA region and developing markets.

And with the fund, MaxAB can provide additional scale to retailers while also providing additional economies of scale to customers.

When Will Nigerian startups begin to raise this amount of startup