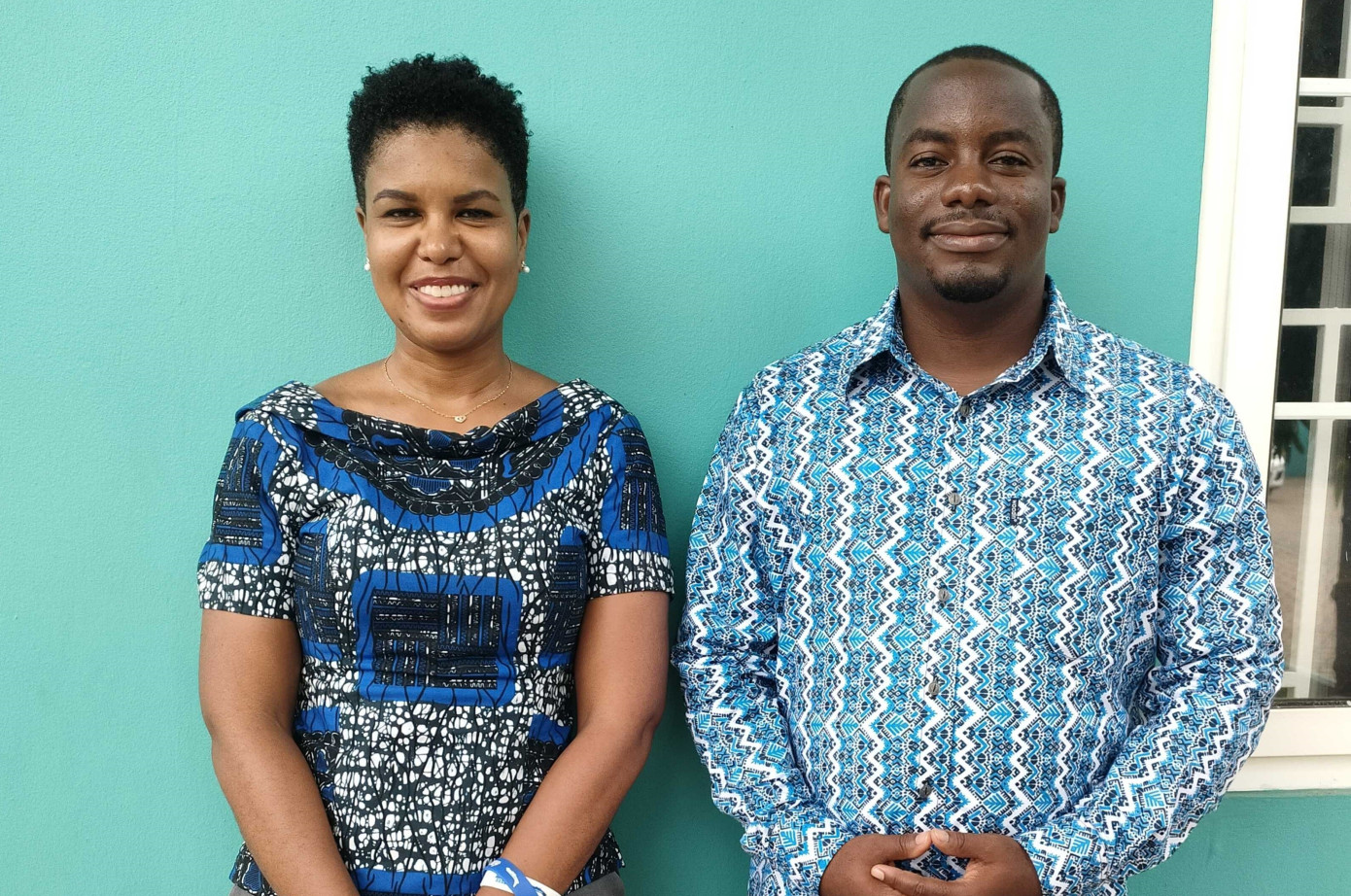 Previously, the company received pre-seed funding from Hustle Fund in San Francisco and C5 Capital in London through the PeaceTech accelerator. It also participated in this year’s Catalyst Fund Inclusive Fintech Program cohort, where it was the only Ghanian startup. Ingressive Capital also lists the company in its portfolio.

Founded in 2018 by  CEO Miishe Addy and COO Solomon Torgbo, the company wants to enable African businesses to see and control their cross-border supply chains. It uses technology to make the movement of cargo across borders clear and simple.

As Addy told attendees at AB2020’s 2019 Tech in Ghana Accra event, Jetstream was initially started as a logistics company for cosmetics manufacturers in South Africa. They consolidated airfreight shipments of finished shea and other products and sent them to the United States for distribution.

But the founders quickly realised that the biggest problems in distribution were occurring further up in the supply chain, in places like Northern and Eastern Ghana. From these locations, millions of smallholder farmers and SME processors produce ingredients that make their way through long and complex supply chains to markets like the US, South Africa, and Europe.

Per TechCrunch, the CEO said, “We discussed and tried lots of different solutions for about a year and discovered that cargo aggregation generated strong traction almost immediately.”

Eventually, Jetstream began operations in Ghana in March 2019, when it launched a Less Than Container Load (LCL) — a shipment in small quantities that cannot occupy the whole of a container — aggregation service. It allowed agricultural exporters to group their shipments into shared sea freight containers.

The company is currently white-labelling — providing services or products which other companies rebrand as theirs — its internally built systems to manage shipments and financing for customers.

Previously, Addy — a Stanford law graduate — taught business at Meltwater Entrepreneurial School of Technology (MEST), while Torgbo had worked at Maersk’s freight forwarding subsidiary Damco for eight years; their experiences have aided them in the running of the company.

Africa’s share of exports to the rest of the world ranged from 80% to 90% between 2000 and 2017. And this is a major catalyst for the continent’s newly created African Continental Free Trade Area (AfCFTA), which aims to boost regional commerce.

The company is well-positioned to facilitate this move, especially as it is located in Ghana. The West African country is a major proponent of the AfCFTA initiative and is home to Port Tema, the largest container terminal in West and Central Africa, with plans to handle one million containers a year.

In addition to Port Tema, Jetstream counts an unnamed Asia-based global shipping line as a major customer and early adopter of its technology. This has seen the business generate seven-figure revenue, and Addy claims the startup grows more than 100% year on year.

Jetstream also has operations in Nigeria with agents in South Africa, China, the US, UK, and Europe — a move strategic to the company’s ten-year plan to move whichever agricultural product to whichever enterprise that needs it, especially within Africa.