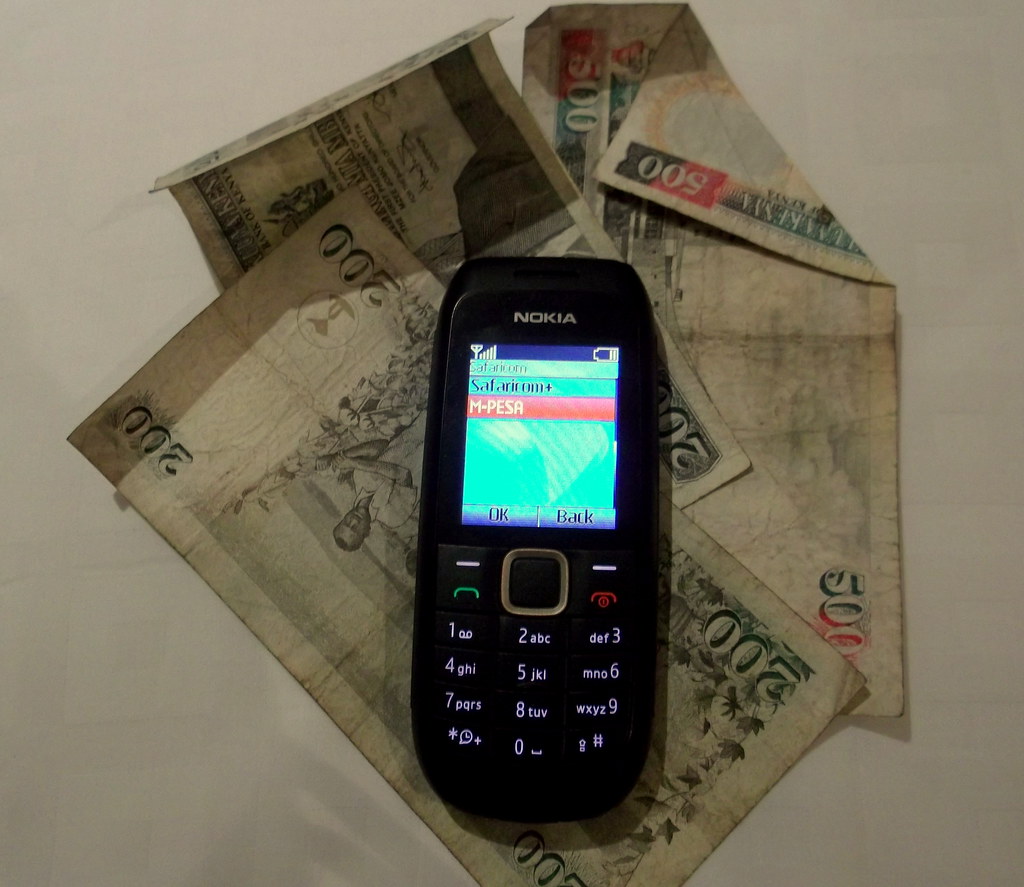 Nearly three years after Ethiopia’s Prime Minister, Abiy Ahmed, announced plans to open up the country’s telecommunications sector, a new nationwide telecom licence has been granted to the Global Partnership for Ethiopia.

Recall that in February 2021, the Ethiopian Communications Authority (ECA) had denied Safaricom’s claims to have been shortlisted on a list of bidders for an operator’s licence.

In its statement, the regulator explained that it had not received any proposals, and there was no shortlist. It is not clear, in hindsight, if this was a smokescreen or not.

With sustained pressure from international organisations such as the World Bank, initial plans had included issuing two licences; however, those plans were suspended in April 2021.

This was because two of the initial bidders — United Arab Emirates’ Etisalat and France’s Orange — backed out.

The country’s Council of Ministers still plans to issue another licence and have unanimously decided to expedite tasks that would enable the issuance of the second licence.

Ethiopia currently boasts a population of over 114 million people — the second-largest in Africa — and with its relatively untapped telecom market, this is a huge win for the consortium.

But, there may be challenges up ahead. Ethiopia is currently entangled in a six-month-old conflict in its northern Tigray region. It faces disputes with Sudan and Egypt over border territory and its massive dam on the Blue Nile River.

With a famed history of Internet shutdowns and a hotly contested general election holding next month, the consortium might receive an unprecedented welcome in its first few weeks of operation.

While Safaricom and its fellow telcos may have to tread cautiously, the country is set to benefit greatly. Aside from an expected increase in Internet subscribers, this move should create over 1.8 million jobs.

It also serves as the country’s largest Foreign Direct Investment to date, with over $8 billion coming into the industry.

Considering that Ethiopia’s scheme to sell off 45% of Ethio Telecom — a government-owned national telecom operator — failed in the wake of potential participants’ complaints regarding the opacity and restrictive nature of the process, this news could revive those plans.

The scramble to end one of the world’s last state-owned monopolies is finally gaining traction.