How Nigerian-founded CribMD evolved to become a telemedicine healthtech startup 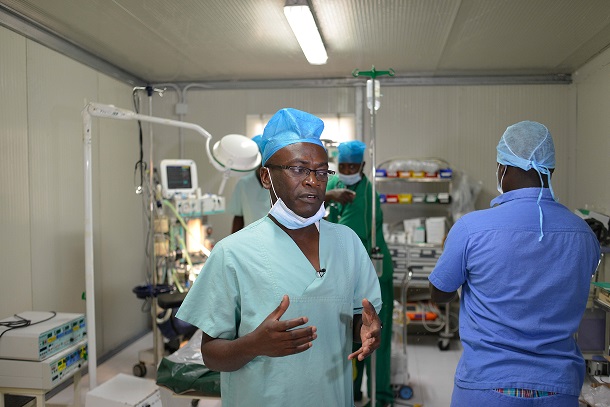 It is interesting to hear startup founders tell their inspiring stories. For Nigeria and US-based Ifeanyi Ossai, his aunt’s death when he was young was the wind in his sails. She died on her way to a distant hospital following a protracted allergic reaction, and according to him, her death could have been avoided if she had received medical attention sooner.

Having become an experienced entrepreneur with funds at his disposal, Ossai conceived the idea of running a chain of clinics to decentralise healthcare in Nigeria. And he started WeCare in 2017 to provide superior medical care to underserved areas to reduce or eliminate preventable deaths.

With a plan to provide essential medical services so that people did not die from curable diseases, it made sense to build four functional clinics in Delta State where he grew up so people who lived far from one could access affordable healthcare. 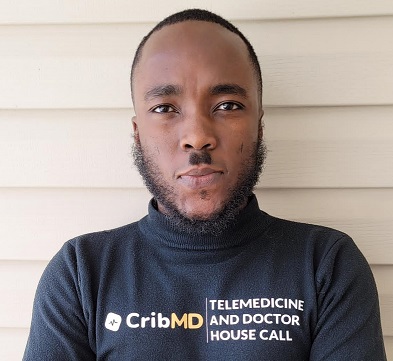 Although it was a well-thought-out idea, Ossai soon discovered that many patients went home without getting the healthcare they sought; with the problem of accessibility solved, the challenge of demand surfaced.

The World Health Organization’s recommended doctor to patient ratio is 1:600, and Nigeria falls short with 1:2,753 as revealed by the federal government in March 2020 when the pandemic began to rock the nation.

Despite varying ratios, depending on the source, one thing is sure: Nigeria is a far cry from WHO’s recommendation.

When WeCare launched in 2017, it was as though one doctor was attending to 2,000 patients.

Probably to solve the demand problem, WeCare’s goal was to open 300 clinics in sub-Saharan Africa. But it was time to reevaluate their mode of operations in 2020 after it became clear that the demand for healthcare would always exceed supply.

“Our physical clinics could not accommodate most of the customers we get on any given day. We could only see about 10% of the customers that come to our doorsteps. We built the first clinic; the demand was so huge, we used the profit we got from it to build a second clinic to try to spread out the demand.

“Then we built a third and a fourth hospital. But it soon became apparent that physical clinics would not scale; the demand would always exceed the supply. That’s when we came to the realisation that we need to solve healthcare in Africa another way,” notes Ifeanyi Ossai, Co-founder and CEO, CribMD. 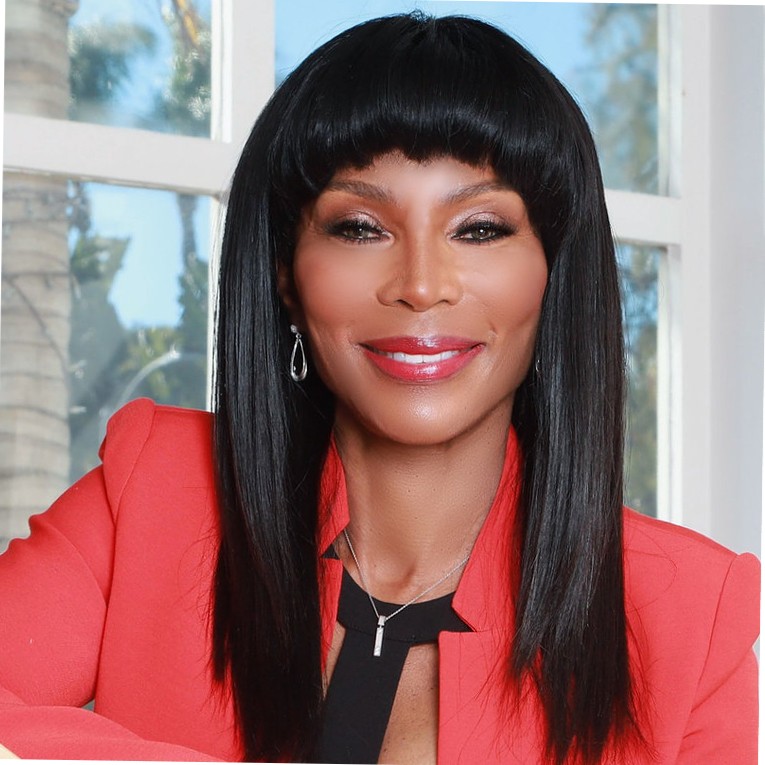 Preserving WeCare’s goals, CribMD has evolved into a hospital on demand. Patients with a subscription plan can request a doctor for house calls and consult via telemedicine.

“Our goal is to democratise health care by delivering quality, affordable, and accessible healthcare to you wherever you are in Africa.”

Ossai has a reputation of spearheading projects to fruition, which explains WeCare’s success. With four medical clinics, records presented show that the business has catered to 15,000 in-patients so far.

Lacking a medical background, Ossai had help from healthcare professionals with WeCare. And CribMD is no different as it is thriving on the expertise of a passionate software developer and an experienced health specialist.

With a database of doctors working with WeCare, it was easy to get doctors on board for CribMD.

Ngiri believes that CribMD fits perfectly into a gap that health insurance companies are yet to fill. Health insurance companies often refer clients to hospitals; even though their charges are covered, customers may have to go through the stressful process of seeing a doctor while exposing themselves to other sick people. But that process has been substituted with virtual consultation on CribMD mobile app on Android and iOS.

To this end, CribMD also has health insurance options for individuals and companies.

CribMD runs on a relatively cheap pay-as-you-go subscription model. Based on different pricing structures, all packages vary in the number of doctor house calls, and telemedicine schedules a customer has access to.

“The Basic is just for a limited number of consultations in a month. You have one video call and one doctor home call. The Pro plan is unlimited, and you can have as many doctor home calls and as many telemedicine sessions as you want. The family plan is much like a Pro plan for every member of your family. You can add up to ten family members. 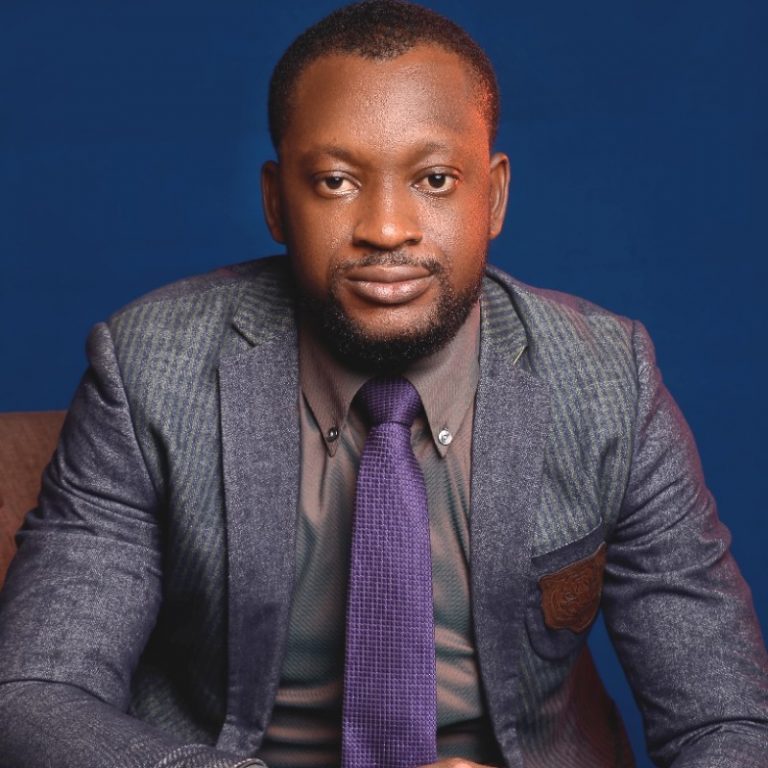 Ossai says CribMD’s services are available in every Nigerian state. He also boasts 5,000 registered doctors on the platform, most of whom bought into the vision since the WeCare days.

For an activity as delicate as health, carrying out due diligence on doctors before onboarding them is imperative. Ngiri describes this process.

“As a doctor, you register on the platform and submit all the necessary details, including your certificate, certificate of annual practice, your registration with the Medical and Dental Council of Nigeria.

“With all these, we now verify your credentials with the Medical and Dental Council of Nigeria to see whether they check out. You have to be somebody that has worked somewhere before, maybe a hospital or a clinic. We use all this information to know that you’re really a doctor.” 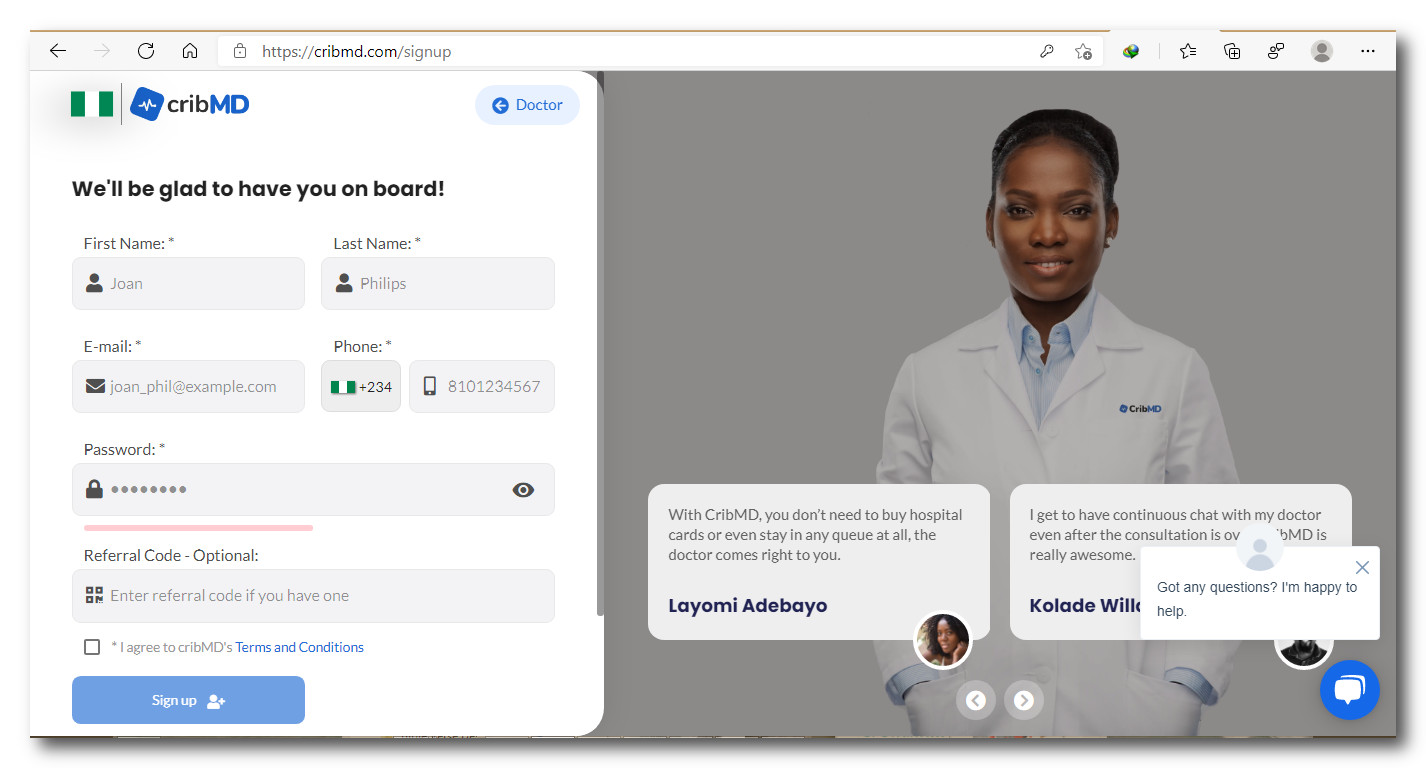 The startup’s current challenges are only signs that many people are willing to use the services. The platform initially experienced service downtimes as it struggled to deal with the high demand.

Riding on the trust already gained through WeCare, CribMD’s customer base has been growing through referrals. Because of telemedicine’s unpopularity in Nigeria, CribMD doubles up on sensitising the public on its services. It is also in the process of introducing easy-to-access health tips on its platforms.

On the funding front, CribMD seems to be attracting investors’ interests even as an early-stage startup. Ngiri explains the funding journey so far while Ossai gives insights on funding plans.

“We mostly started CribMD with funds from WeCare. At the moment, our current revenue rate is like $20,000 a month. Right now, we are trying to break even, but our profit rate is like 50% margin,” Ngiri notes.

“CribMD is venture-funded from investors in the US. We are still in stealth with some of our investors for our next investment round which we are looking to close in the next month or two,” Ossai adds.

At the beginning of February 2021, CribMD was enlisted as one of five startups in the 2021 Winter Batch cohort on Sputnik ATX, an Austin-based VC fund and accelerator, at which it bagged $100,000 in investment.

Meanwhile, the startup is in the process of raising a $1 million seed funding round before the end of 2021.

Ossai expresses confidence in his team and the calibre of advisors at the startup’s disposal. There are also the three years of industry experience at WeCare which he believes can help the business outlive its competitors. Though it won’t build more, WeCare will keep running its existing structures.