Africa’s dependence on Facebook companies and the WhatsApp conundrum 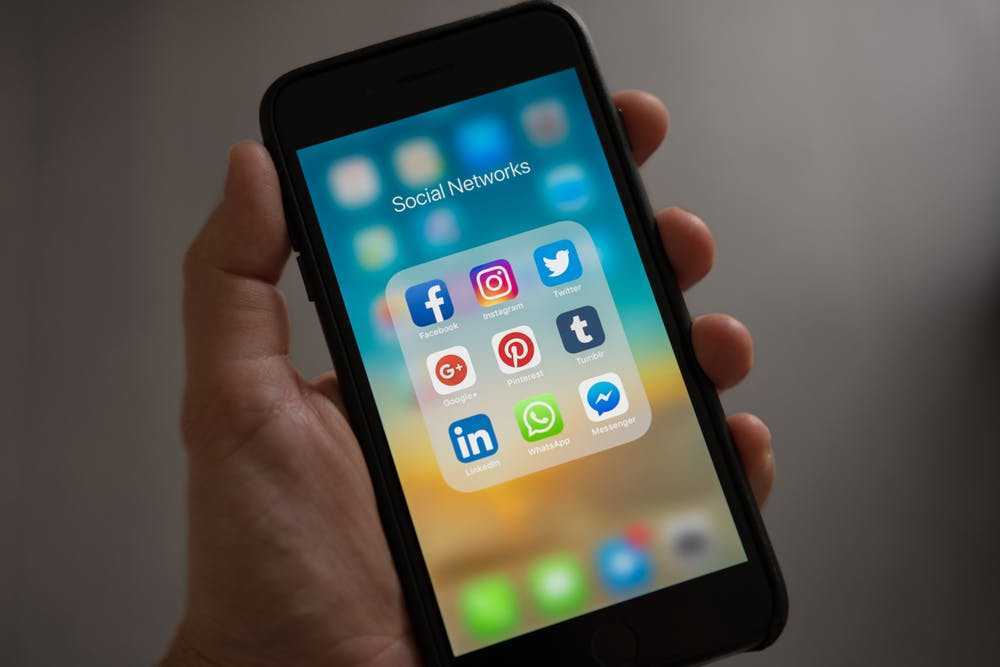 Last December, WhatsApp hinted at an upgrade in its privacy policy. A few days into January 2021, it notified users about the mandatory update they have to accept by February 8 to avoid account deactivation.

Last updated on January 4, the WhatsApp Blog states that the updated policy covers how users data is handled, WhatsApp Business, and more information about integration with other Facebook companies.

Despite the policy’s wording, all users can think about is that Facebook will now know how frequently they use WhatsApp and with whom they chat.

It is necessary to compare these platforms’ functionality even if available statistics do not place them on the same pedestal.

WhatsApp versus Telegram versus Signal

Shifting focus from the numbers to the main cause for worry — digital security — the three platforms differ in robustness but use end-to-end encryption for the messages.

Unlike WhatsApp and Signal — that enables end-to-end encryption automatically on all forms of communication — Telegram only allows this feature for secret chats.

Signal appears to be more secure. It has extra layers of data protection like encrypted metadata, the option to disallow screenshots, encrypted group calls, and encrypted local backup.

Despite users choosing platforms based on their needs, safety plays a major role in their choices.

However, the question is how many of WhatsApp’s two billion users will consider it unsafe after the update, given that most people still distrust Facebook?

Despite African nations not being on Statista’s 2019 list of top ten countries with the most WhatsApp users, statistics show an increasing dependence on Facebook and Facebook-owned platforms for social connectivity.

As of 2017, WhatsApp was the top social media platform in Anglophone Africa, and recent statistics show that this figure increases with the growing number of Internet users on the continent.

According to Statista, WhatsApp topped the most-used social media platform in Nigeria with 94% in the third quarter of 2019. Three of the next four platforms on the list are Facebook-owned with Facebook, Instagram, and Facebook Messenger occupying second, third, and fifth positions respectively.

Subsequently, many businesses in the region depend on WhatsApp business.

WhatsApp, not Instagram, is the preferable platform for small businesses in Nigeria

Users are uneasy because Facebook has a record of data mining for targeted ads and illegally sharing information with third-parties: the Cambridge Analytica data breach is a case in point.

Moving on from security, there are also fears that someday ads would be introduced on WhatsApp. These fears are not unfounded because it almost happened in 2019 before the plan was shelved in January 2020. Interestingly, the policy states that ads are not scheduled for the next update.

But this does not mean it cannot happen later.

As pointed out in this article, tech giants are investing massively in Africa’s nascent market with hopes of profiting through targeted online advertising.

The calls to switch platforms increase on social media as we get closer to February 8, but most people who joined platforms to engage many people have to answer some questions before deciding.

Is connecting with my valuable contacts on a social networking platform more important than my data security? If I choose my data security over my contacts, are they also likely to switch platforms?

From undefined data privacy laws to casual reactions to data breaches, and unsecured frameworks handling public data, it appears African nations do not place a high premium on security.

Facebook is not new to legal hassles, especially in the US, with the most recent a plan to separate WhatsApp and Instagram from Facebook because the company has allegedly created unfair competition in the social media space.

If a ruling fails to arrive before February 8, WhatsApp will deactivate non-compliant accounts and lose some users.

Depending on how things play out, WhatsApp might take a hit, affecting Facebook’s high numbers. Our fingers remain crossed until Q1 2021 statistics arrive.

One more question: Is it possible for WhatsApp to drop the update due to pressure? What do you think?

UPDATE [January 17 at 07:24 a.m. WAT]: WhatsApp has extended the deadline  from February 8 to May 15, 2021. The extension is in reaction to public outcry due to privacy fears. According to an official release, the time will allow users to review the updated policy and clear misinformation about what information WhatsApp has access to and can share.