Why high-quality Internet in Nigeria remains a dream 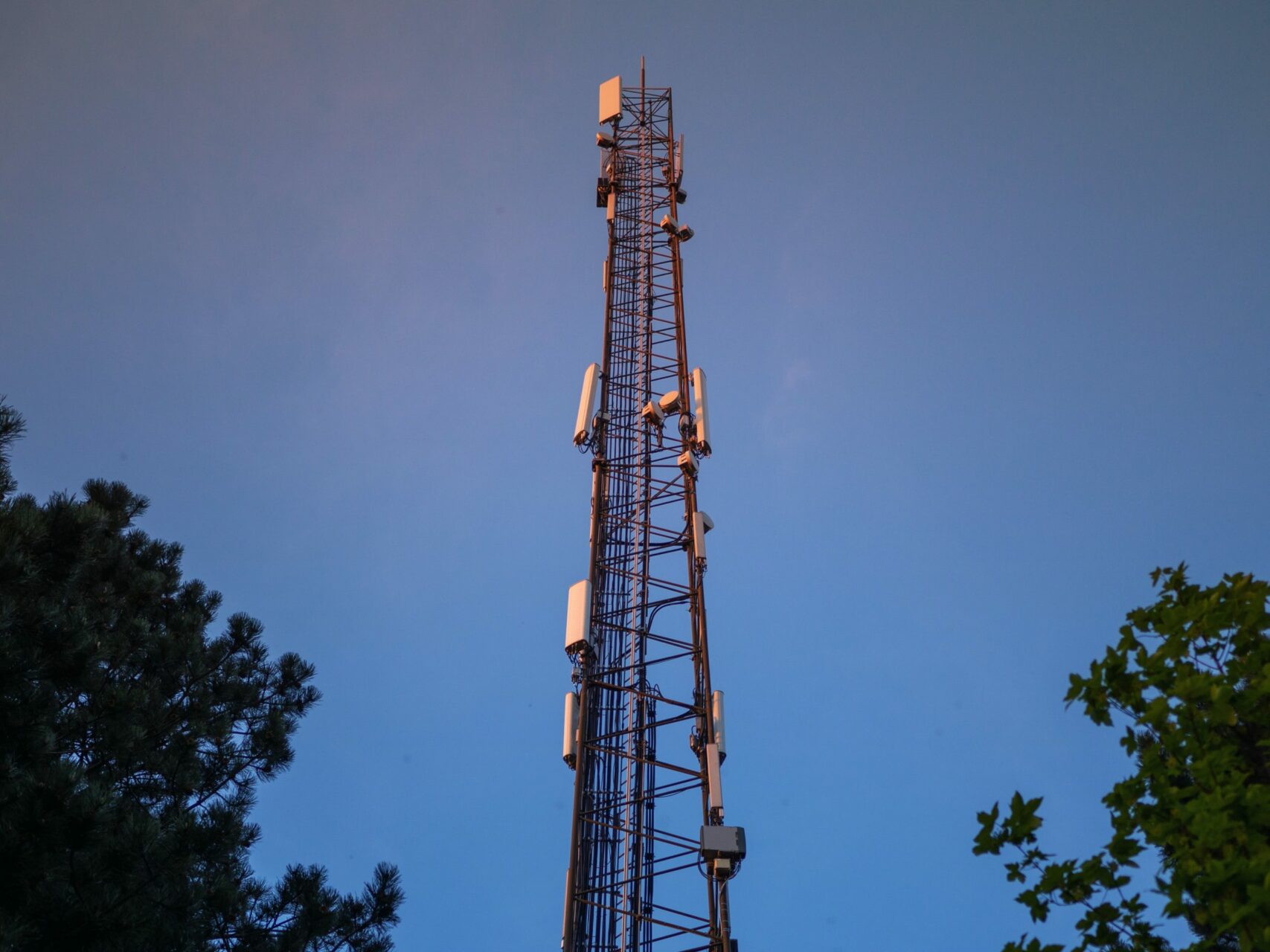 The Internet is a part of the daily lives of billions of people around the world. Playing a role in the workplace, at home, and everywhere in between, an Internet connection is no longer a luxury but a necessity.

Merten Reglitz, a lecturer at the University of Birmingham, puts it this way, “Internet access is no luxury, but instead, a moral human right and everyone should have unmonitored and uncensored access to this global medium — provided free of charge for those unable to afford it.”

On the one hand, is the push for free Internet access, and on the other hand, there is the all-important question of Internet availability; Internet speed is another talking point.

Findings revealed that Liechtenstein occupied the top spot with a mean download speed (MDS) of 229.98 Mbps which downloaded a 5GB movie in 2 minutes, 58 seconds.

It was interesting to see how countries and territories in Africa fared.

With a global ranking of 77, Madagascar was first in Africa with an MDS of 18 Mbps that downloaded a 5GB movie in 37 minutes, 55 seconds.

In 82nd position, the overseas department and region of the French Republic, Réunion — an Island east of Madagascar — came second (16.35 Mbps; 41 minutes, 45 seconds).

South Africa, Africa’s second-largest economy, was ranked 97th as it occupied 3rd position with an MDS of 14.04 Mbps that took 48 minutes, 37 seconds to download the benchmark size used for the speed test.

Africa’s largest economy and most populous nation, Nigeria, could only come 183rd globally and 28th in the continent with a shocking MDS of 3.34 Mbps that took 3 hours, 24 minutes, 16 seconds to download a 5GB movie.

Given Nigeria’s standing in Africa when GDP and population are considered, as well as strides made in the tech ecosystem, it is alarming that much higher Internet speeds have not been achieved.

With major telcos operations in the country since MTN’s arrival in August of 2001, customers should be getting better Internet services. However, this is not the case.

The country’s teeming youth population probably accounts for most of the Internet traffic, with their interests ranging from business to pleasure. And with social media platforms playing host to their many interests, it comes as no surprise that complaints about poor service are usually made on these platforms.

Whatever your preferred communication platform is, you must have seen discussions about which telco offers the best data services; it’s even highly probable that you’ve engaged in a few.

AIRTEL 3G is leaps and bounds better than GLO LTE.

For the most part, these exchanges stem from a desire for elusive high-quality service which is largely dependent on location/infrastructure.

Unfortunately, as with most things in Nigeria, adequate infrastructure is a challenge.

NCC to the rescue?

To ameliorate the situation, the Nigerian Communications Commission (NCC) issued Guidelines on Collocation and Infrastructure Sharing which give it the right to:

(a) Promote fair competition in the communications industry, and encourage and promote infrastructure sharing among its licensees.

(b) Develop guidelines for Collocation and Infrastructure Sharing (“C/IS”).

Ifeanyi Akosionu, Business Director, Technology, Media, and Telecoms at Verraki, tells us that “Collocation simply refers to a situation where more than one mobile operator shares physical (passive) telecommunications infrastructure such as towers, base station cabinets/shelter, plinths, and power generation.”

Akosionu’s further statement that “the main driver of this business model is to lower the cost of operating a telecommunications license to one operator by sharing these costs with other operators” echoes the NCC’s objective to “ensure that the economic advantages derivable from the sharing of facilities are harnessed for the overall benefit of all telecommunications stakeholders.”

However, it appears consumers — one of the stakeholders — do not always benefit from these sharing arrangements. As numerous complaints on social media platforms show, quality service delivery is not guaranteed.

It is commonplace to find people arguing for or against when the subject is which telco delivers better service.

Interestingly, these exchanges reveal that depending on where people are, they can have different experiences on the same network.

Effects of collocation on consumers

Seeing as the NCC is tasked with regulating the telecom sector and looking out for the interests of all stakeholders, the end-users’ experiences have to be taken into account.

Speaking about how collocation and infrastructure sharing affect the everyday user, Temitope Osunrinde, Manager/Head, Marketing & Communications, Verraki, submits that “there is some impact on quality due to possible power disruptions and outages at such shared infrastructure locations. There is also the possibility of physical damage to infrastructure that can lead to service disruptions.”

Many times, the physical damage to infrastructure Osurinde talks about is the result of vandalism and theft. And when this happens to a shared infrastructure, every service provider using it will experience problems with service delivery.

It is, therefore, possible for two people on the same network to experience service delivery at both ends of the spectrum — poor and excellent — because one is receiving service from faulty shared infrastructure while the other isn’t.

Collocation and infrastructure sharing will continue to determine the quality of service rendered by telcos for the foreseeable future.

You’d probably want to remember that your provider might be delivering your service from a faulty piece of shared infrastructure before you challenge someone whose experience differs from yours.

How is Internet connectivity where you stay/work? Join the conversation on Community here, we’d like to hear from you.

I love love and a little peace and quiet. Send me a message on Twitter (@ipreciousmogoli) or an email at precious@techpoint.africa.