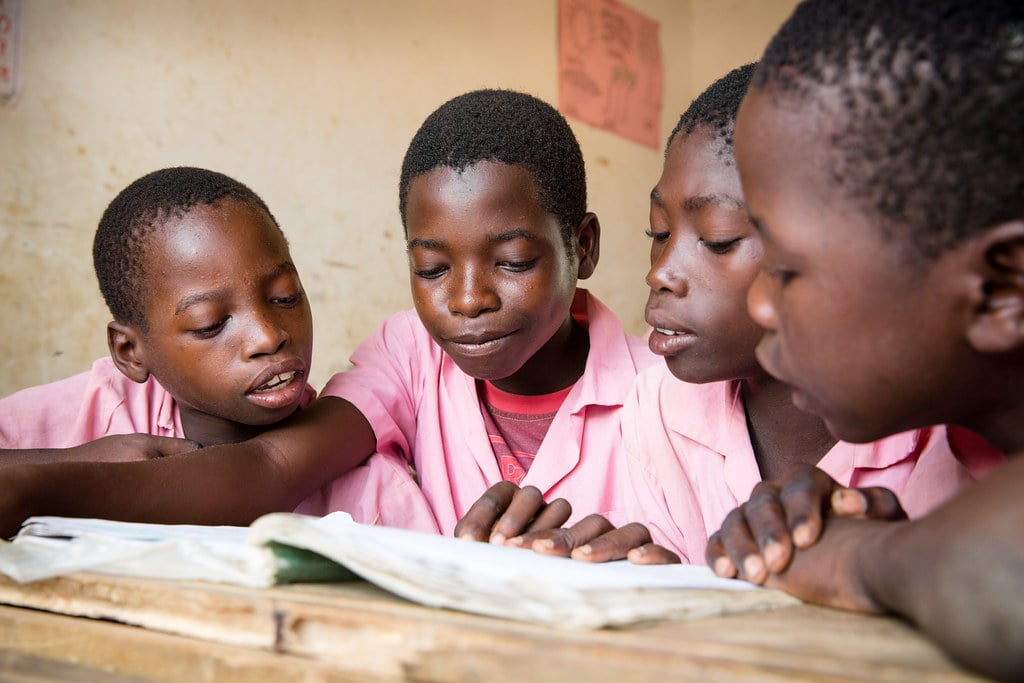 Kenya’s ICT ministry is partnering with the United Nation Children’s Fund (UNICEF) to bring Internet connectivity to 1000 public primary schools in Kenya. The government has earmarked about Ksh15 billion (~$140 million) to achieve this aim.

From September 2020, the funds will reportedly be used to lay fibre optic cables, build computer laboratories, buy tablets for pupils and train teachers under the country’s Digital Learning Project.

Business Daily reports that this will be the pilot phase of a larger project targeting the connection of 24,000 Kenyan public schools to the Internet. This is done in a bid to ensure that children from low-income households have access to the Internet.

This move is especially significant considering the toll the pandemic has had on schools and education across Africa.

While students and pupils in some private schools have been privileged to continue learning online, the same cannot be said of students in public schools in Africa.

This initiative comes on the back of previous projects undertaken in Kenya to improve learning among school children since 2016.

The government has reportedly spent Ksh32.241 billion(~$300 million) to purchase laptops for children between Grade one and Grade three. It says another ksh61 billion ($564 million) is needed to extend the project to pupils in Grade 4 to 6 across 470 public primary schools.

By 2018, the Kenya Communications Authority (CA) stated that it had connected 896 public schools across 47 counties to the Internet by providing broadband to these locations.

In the same year, Nairobi authorities announced that by 2019, all public primary and secondary schools will be supplied with an Internet connection.

There have also been some strides.  In 2017, Airtel announced a partnership with Computers For Schools Kenya (CFSK) as it planned to connect one million Kenyan learners to the Internet.

However, a majority of these projects have experienced little success due to a number of factors like poor access to electricity among others and low levels of computer literacy.

To tackle this, Kenya says it will be turning to solar energy in order to provide power to remote areas.

Some stakeholders in the education sector have also argued that more computer labs should be built instead of buying one tablet per learner.

While it would have been ideal for these projects to have been completed before the pandemic, it is still a welcome development that should yield good results if implemented rightly.