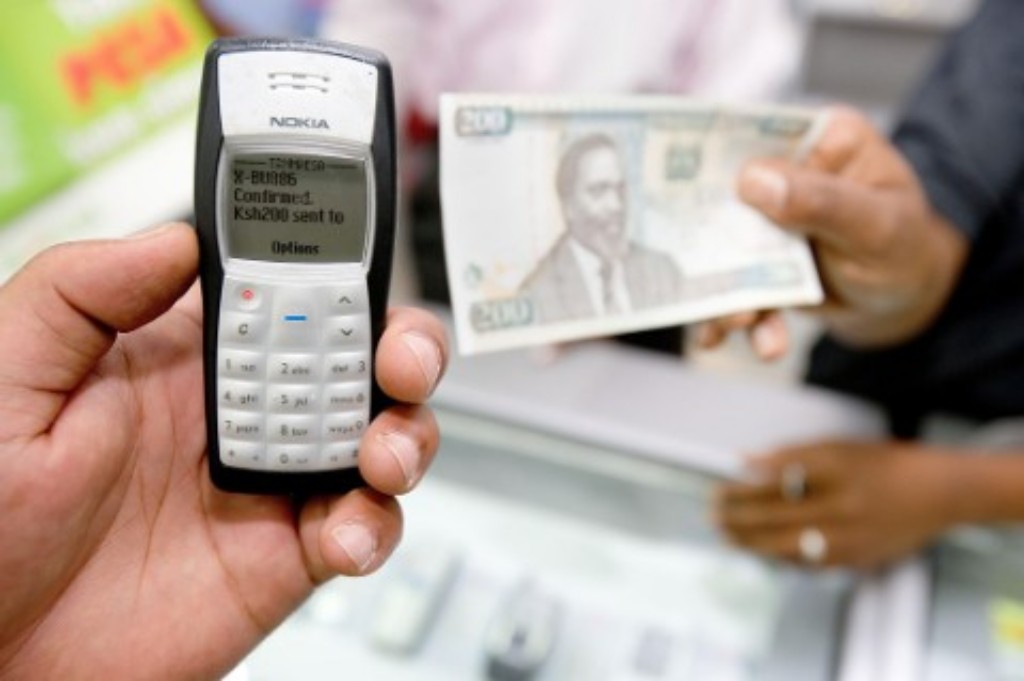 In 2007, M-Pesa was launched as a product by UK telecommunications company, Vodafone and its subsidiary, Safaricom, the largest telco operator in Kenya.

Since then, it has become one of the largest mobile-based financial services in Africa as over 40 million users and 400,000 agents use the service across seven African countries.

In 2008, South African telecoms operator, Vodacom, launched M-Pesa in Tanzania. It also launched in South Africa and Lesotho in 2010 and 2013, although the telco stopped operations in the former in 2016.

To keep operating M-Pesa in their respective markets, Vodafone consolidated its position in the two telcos. It has a 60% stake in Vodacom and a 5% stake in Safaricom.

Also, both Vodacom and Safaricom had to pay 5% and 2% of their M-Pesa annual revenue to the UK telco operator.

Last year, the African telcos began talks to acquire the whole M-Pesa brand from Vodafone. The pair planned to do this via a joint venture and in the process, would acquire the intellectual property rights of M-Pesa.

By the end of March 2020, the deal was complete. At the time, it was unclear what stake each had in the new joint venture and if there was a larger shareholder.

According to the financials, the registration name given to the joint venture was M-PESA Global Services Limited and was registered in Kenya. Regarding the stake, both Safaricom and Vodacom own 50% apiece in the new M-Pesa joint venture.

During the buyout of M-Pesa from Vodafone, details surrounding the cost of acquisition was unclear. Reuters, in 2019, reported that the deal was worth about $13 million (KShs 1.39b).

However, from Safaricom’s and Vodacom’s financials, we get a different picture.

Despite the fact that Vodacom possesses a 35% stake in Safaricom, this ownership structure gives both parties equal participation in the M-Pesa brand as stated in the financials.

“Decisions by the joint venture to declare and/or pay any dividends or make any capital distribution to shareholders must have the prior written consent of the existing shareholders.”

M-Pesa is pivotal to the growth of both telcos

Also, Safaricom’s total revenue for the same fiscal year stands at KShs 262.6b ($2.45b), meaning M-Pesa accounted for about 32.2% of the company’s revenue.

It was a similar case for Vodacom. According to the South African telco’s financials, M-Pesa’s revenue grew by 22.7% for FY20.

“We currently have 40 million customers transacting on M-Pesa across all our operations, generating total revenue of R16.2 billion,” a statement from the financials read.

M-Pesa is now accepted in over 173,000 outlets in Kenya and 167 countries worldwide, according to Safaricom. Through M-Pesa Global, customers can send money and make purchases beyond the Kenyan borders.

Safaricom adds that the product has been able to achieve this by partnering with PayPal, Western Union, and AliExpress. With this expansion to international markets, Safaricom says customers within the M-Pesa ecosystem now process more than $14b in monthly transactions.