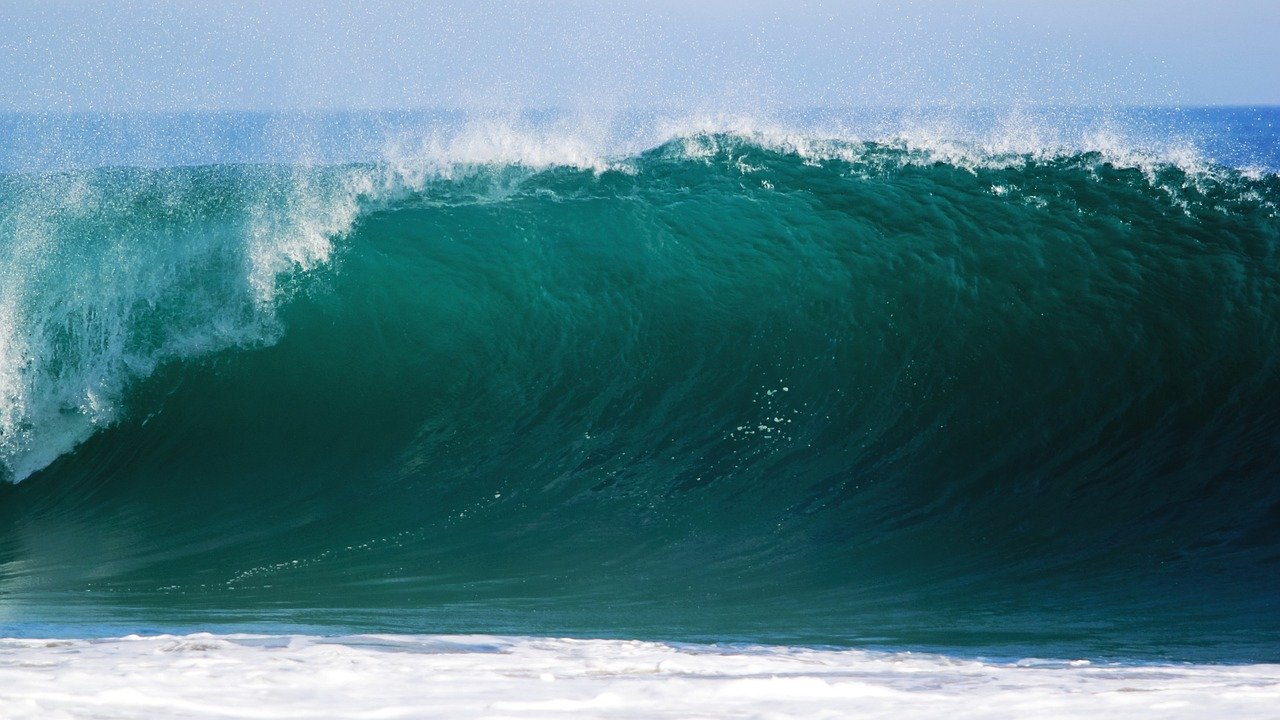 Ocean Voyages Institute’s marine plastic recovery vessel broke a world record on 2 July of the most waste collected out of our oceans, measuring at 103 tons in fishing nets and consumer plastics.

Over 48 days, the vessel travelled through the North Pacific Subtropical Convergence Zone, commonly known as the Great Pacific Garbage Patch or Gyre. It has been recorded as the largest at sea clean up in the Gyre to date.

Plastic Free July has kicked off at the start of the month and highlights the importance of reducing single-use plastic and its overall impact on the environment and our oceans.

Reports indicate that nearly eight-million pieces of plastic make it into our oceans each day, causing irreparable damage to the marine ecosystem. With more than 100,000 marine animals dying from plastic pollution each year, it requires efforts of those both in the private and public sectors to make a concerted difference in reducing plastic waste.

Oceanhub Africa, a Cape Town-based impact accelerator (see this story) that aims to support ocean-minded startups through its programme, has selected six startups that are working diligently to a sustainable and eco-conscious future for our oceans.

The selected projects were chosen by the esteemed committee at Oceanhub and will be accelerated over the next six months. These startups will be provided tailored mentorship, scientific expertise, and access to market leads.

In bringing attention to the current plastic pandemic, we have decided to highlight six ocean-minded startups in South Africa who have employed the use of technology to protect our marine environment.

SharkSafe Barrier has developed an eco-friendly alternative to shark nets and baited drum lines. The current shark nets used along are detrimental to the environment.

Developed to mimic the visual effects of a kelp forest along used in hand with magnetic shark deterrents, the technology both ensure the safety of beach-goers while protecting the ocean’s biodiversity. The barrier affects only large sharks while other marine life including seals and various fish can swim through it similarly that they utilise the natural kelp forest for refuge.

Aimed at creating a lasting and positive impact on the global food system, Inseco utilises advanced engineering technology, entomology, and biomimicry to provide effective solutions to reduce the use of fish-based meals used in livestock farming and aquaculture.

Through the use of edtech which has been implemented in gaming, Captain Fanplastic hopes to educate users with a #NoTrashButTreasure minds. The gamified environmental literacy program has been designed using behavioural science, e-learning, and one-on-one modules. This startup is tackling a global issue of education around plastic waste by providing a long-lasting solution that is bound to yield long term positive results

Children aged between 10 to 12 years of age can become environmentally literate and adopt a lifestyle that aims to protect the environment through the reduced use of plastic.

MeanSea level has developed and is currently constructing an operational 1,000 kW Wave Energy Converter which will supply electricity to shore-based industries and municipalities. This renewable source of energy is created through a process that does not contribute to greenhouse gas emissions as it harnesses wave power as the main resource.

Through the use of pump harvesting wave’s potential energy Impact-Free Water can convert it into pressurised seawater for use in the aquaculture industry and for shore-based industries along with municipalities to produce fresh water. The use of wave power as a renewable source means that the overall production reduced greenhouse gas emissions.

Symbytech’s multi-purpose drone has an extraction and filtration system which can inspect and clean boat hulls. Not only does it clean boat hulls but it is able to filter the water and neutralise biofouling allowing clean water to be returned.

Overall the technology employed at this startup will reduce the fuel consumption of boats.

This article originally appeared on Ventureburn. Featured image by Free-Photos from Pixabay