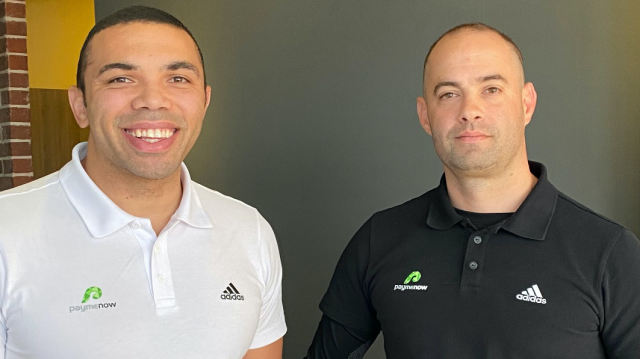 The app uses gamification to drive financial education and inclusion amongst its users, and is working with employers to help move South Africans out of a vicious debt cycle and into a savings mindset.

Nobrega said in a statement today that the investment will help provide the business with cash flow, while it aims to reach operational break-even by the end of the current fiscal year.

Habana said in the same statement that the Digital Ecosystems Group brings a strategic partnership from a business enablement perspective as well as access to funding and working capital.

“ViaMedia and the Digital Ecosystems Group will enable us to draw down on a wealth of product and operational expertise as well as access to a funding book that will allow our business model to scale locally as well as to the rest of Africa and Latin America,” said Habana.

Habana, who is also a co-founder in digital agency Retroviral, told Ventureburn in a call on Friday (19 June) that Nobrega had recently visited the UK to speak to investors there about funding. It’s not clear whether this is for a future funding round or was for the current seed round.

He added that Paymenow had seen “incredible” traction over the last three months.