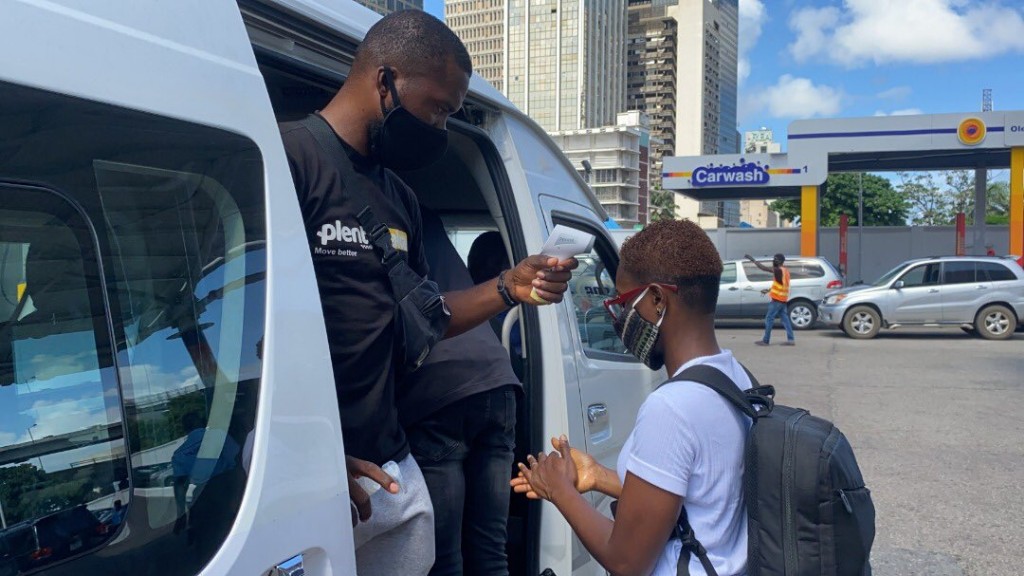 Bus-booking platform, Plentywaka has launched and added a logistics arm to its business.

The introduction of Logistics by Plentywaka seems like a ploy to reduce the impact of coronavirus pandemic on the startup.

According to Plentywaka, it will serve consumers directly while providing same-day service. Although it’s foremost a bus-hailing platform, there will be a range of vehicles, from trucks to bikes, to be used for the logistics arm.

Six months later, coinciding with the infamous Okada ban by the Lagos state government, Plentywaka hit new heights. It claimed to record a 61% increase in app downloads, a 34% increase in ride bookings, and 50% growth in the number of daily riders since the ban took effect.

Managing director of the company, Johnny Enagwolor, also told Techpoint Africa that PlentyWaka had done over 100,000 rides across 7 routes in Lagos. On both Android and iOS app stores, the PlentyWaka mobile app had more than 35,000 downloads.

Simultaneously, it also faced regulatory challenges from the state government as being a part of ride-hailing companies. Despite that, Enagwolor said Plentywaka had the full backing of the government and was looking to strike valuable partnerships and key into the state’s mega city plan.

“Unlike okadas and kekes, the government is in support of what we are doing because it is in line with the state’s mega city plan,” he said at the time.

As the pandemic struck, the company started diversifying its offerings. Last month, it launched its Staff Bus Solutions to ensure a safer commute of staff from pickup point to their destination.

With the launch of its logistics arm, Plentywaka is taking things up a notch. According to Enagwolor, the company is working with different partners to make this as seamless as possible.

In January, the company introduced Plentywaka Vehicle Partnerships to onboard more buses. It will likely use the same medium to onboard other vehicles since logistics can’t survive on buses only.

The last three months have seen different companies make slight changes in operations by offering logistics services. With the crowded space heating up, it would be fascinating to see how the CrowdyVest Holdings’ portfolio company fares.