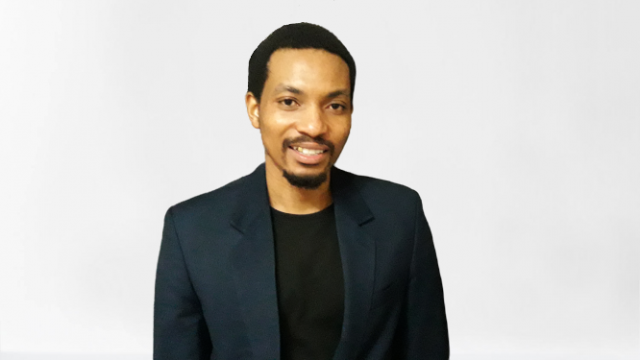 SA’s Teambix is offering companies a seemingly novel way of making extra revenue during the difficult time of the COVID-19 pandemic.

Rather than lay off staff temporarily, the startup’s platform allows companies to “lend” these staff to other companies, for extra revenue.

The business, which Modisakeng founded in 2018, was last year one of the winners of the CellC Innovation Competition (see this story), securing R2-million debt funding from CellC.

Last month Modisakeng said the full funding has not yet been released, only the R100 000 initial deposit.

In this question and answer (Q&A) he tells Ventureburn about where he got the idea to start the business.

Can you explain again how you hit on the idea for Teambix?

Teambix concept was birthed in 2018 after we couldn’t raise funding for our previous startup, because it was too risky.

While in the process of raising seed capital we met a potential investor who instead of giving us cash investment, presented some of his company’s projects for us to get involved and make some revenues and we decided to take them on.

To our surprise we got multiple projects from him and his network between 2017 – mid 2018 and made over R1.4-million in turnover just from what we called “side projects”

Are there any kind of legal implications like sharing trade secrets, that could be an issue?

Interestingly the question of how to protect trade secrets, has not been popping up as often as I expected in my engagements with potential clients.

Perhaps the freelancing models has caused companies to find ways of how to deal with temporary talent and exposure, perhaps also how incentivise employees carrying such secrets.

However at this stage of our legal framework, the employees remain contracted with their employer and that employer sharing their staff signs a service rendered and non-disclosure agreements on behalf of its staff with the company requesting the staff which will be seen as a service provided between companies but we are looking at how to automate the process and make the contracts more flexible.

Are there some kinds of jobs that aren’t open to sharing?

We aimed at initially focusing on professional staff teams, those are staff members who has some professional skills and experience.

And we intentionally decided to not focus on one specific industry in pursuit to provoke collaborations between talent from different industries and exposure.

So far we have companies from different industries like agritech, hardtech, robotics, media and advertising, biomedical… etc

Aren’t you afraid that after the crisis the need for your platform will dry up?

Not at all. The platform was not initially built for the crisis but for the opportunity lying ahead in the future of work, however we seemed to have been rightly positioned with the right timing to be relevant in this crisis.

How many employees do you have? Has anyone approach you to invest in the business?

We just launched the platform recently, iterating and pursuing market-fit.

We recently secured debt funding from CellC, which is still to be released and have not yet approached any other funder or received any other offer to date.

What kind of help do you get from LaunchLab?

I have been with LaunchLab from 2014 through all of my entrepreneurial journey, for all of my three previous startups that didn’t make it.

LaunchLab had offered us access to their programmes that enhanced our business skills and with an opportunity to rub shoulders with the like-minded entrepreneurs. We also received personal advices from some of LaunchLab team along the journey.