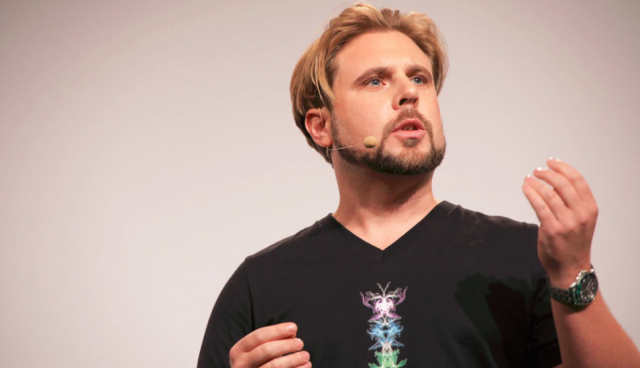 The investment marks the close of a R67-million ($4-million) Series-A funding round, Sun Exchange said in a statement today.

The startup, which was founded by Abe Cambridge (pictured above) in 2015, enables almost anyone, anywhere in the world, to buy remotely-located solar cells that power schools, businesses and other organisations in South Africa and other sunny emerging markets.

The Sun Exchange said it will use the funds to scale its solution and expand into new markets across Sub-Saharan Africa.

It wants to enable platform users to fund solar power for schools, clinics, farms, cell towers, water plants, businesses and other organisations across the continent.

It will also use the funds to bolster marketing activities and to make significant software enhancements to extend its platform capabilities and features.

Arch managing director William Barry said in the same statement that Sun Exchange is positioned to emerge as an enabling force in the imminent global energy and economic transformation.

“Arch is thrilled to partner with Sun Exchange on this journey to expand the success the company has already seen in South Africa throughout ARPF’s target markets in Sub-Saharan Africa,” he said.

Sun Exchange says last year, the company more than doubled the size of its community, which now stands at more than 17 000 members from 162 countries.

The blockchain-based solar panel micro-leasing marketplace raised over R4.2-million through the campaign which concluded in 30 November last year (see this story).