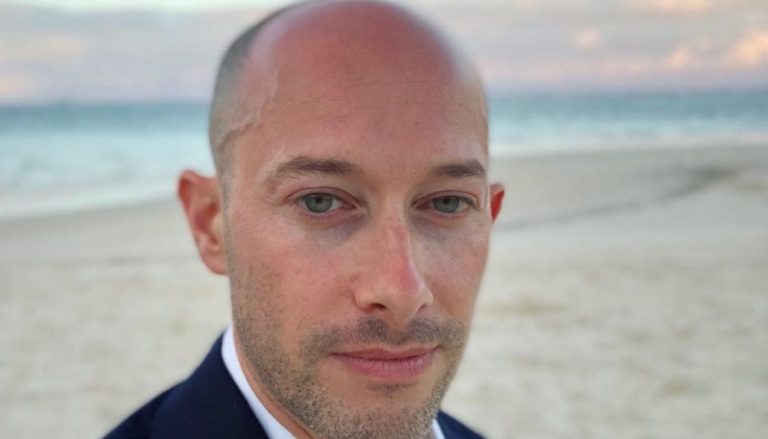 SA entrepreneur and Springleap and Shopin founder Eran Eyal who was convicted in December of defrauding investors of millions of dollars, has been deported from the US, to Israel.

Eyal, 45, who has joint Israeli-South African citizenship, was convicted in December of operating a series of three securities fraud schemes, including a $42.5-million fraudulent initial coin offering (ICO) in his cryptocurrency startup Shopin (see this story).

It comes after he was charged in August 2018 of stealing $600 000 from four Springleap investors.

In his sentencing on 26 February, which Ventureburn attended, Eyal was told by Judge Danny K Chun that he would have 48 hours to leave the US when the US’s Immigration and Customs Enforcement’s (ICE) decided to release him.

An official from ICE told Ventureburn in an email last week, that Eyal had been removed from the US to Israel on 18 May.

ICE said Eyal was admitted to the US at New York, New York State, as a non-immigrant on 22 July 2018, with authorisation to remain in the US for a temporary period not to exceed 22 June 2019.

“Eyal remained in the US without authorisation and failed to depart in accordance with the terms of his admission. He has three felony convictions from December 2019 for committing financial crimes.

“On 20 February 2020, Officers with ERO New York’s Fugitive Operations Team arrested Eyal in Brooklyn, New York and he was taken into ICE custody.

An immigration judge will ask an alien to designate the country to which they would prefer to be removed. Eyal elected to be deported to Israel.

Israel’s Ministry of Foreign Affairs declined to comment, when asked by Ventureburn to confirm whether Eyal had indeed been deported to Israel.

“As a matter of rule and in order to protect citizens’ right to privacy, the Ministry of Foreign Affairs does not disclose information relating to Israeli citizens. Therefore, we could only confirm that Mr Eyal is currently in Israel. We could not elaborate further,” Dorit Herscovich, the ministry’s deputy spokesperson said in an email.

Ventureburn also sought comment from both the Israeli consulate in New York and as well as Eyal himself, to confirm his deportation, but both did not comment by the time this article was published.

Featured image: US based SA entrepreneur Eran Eyal (via Facebook)