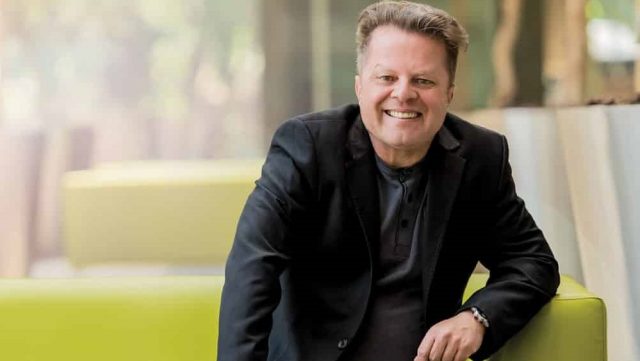 The two SA startups have been recognised as two of the world’s most innovative providers of digital insurance solutions. Sønr tracks the latest market trends and insurtechs that are reshaping the market.

The top three insurtechs on the list were US insurtech Lemonade, China’s WeSure and ZhongAn Insurance.

Tautona was founded in 2017 by John Holdsworth (pictured above) and Philip Cooper after completing an engagement to automate the claims process at one of South Africa’s foremost insurers.

By using machine learning algorithms to identify patterns in the data, Tautona claims its solution identifies fraudulent claims with a greater degree of accuracy than traditional insurers.

The startup has previously received investment from Reap Capital in 2017 and netted a seed extension investment in September last year in a round led by Allan Gray and Umkhathi Wethu Ventures (UW Ventures).

When contacted this week by Ventureburn, Holdsworth declined to disclose how much had been invested in the startup in each of these rounds.

Tautona was last year selected to take part in insurance company Lloyd’s third cohort of its 10-week Lloyds Lab programme, which kicked off on 2 September.

The startup is currently involved in the Lloyd’s Future at Lloyds, a strategy the insurance company describes as an attempt to create the “world’s most advanced insurance marketplace”.

Commented Holdsworth in a statement earlier this week: “The majority of the 100 is made up of established Insuretech’s, with proven market traction.

“However, this year the index does include a number of earlier stage businesses, their inclusion largely due down to a combination of a particularly strong founding teams and a well-executed product strategy aligned to huge growth opportunity,” he said.

Pineapple co-founder Matthew Elan Smith told Ventureburn yesterday that the startup is excited about being included in the top 100 Insurtech list.

Pineapple was founded in 2017 by Smith, Ndabenhle Junior Ngulube and Marnus van Heerden.

Smith said the startup had recently launched a motor insurance offering to early participants, in partnership with Old Mutual Insure.

“We will also be rolling out a few cool, new product features, one of which will reward users for driving less, which is super relevant given the increase in work-from-home norm that South Africa is currently experiencing at this given moment. We anticipate that this behaviour will continue moving forward, well at least till the end of 2020,” he said.

He said the startup also has some “very exciting news” about its expansion into the US market and a partnership there, which the startup would share more detail around as soon “as we are able to”.

The startup, he said, had seen very strong recovery in demand as the country moved from level 5 to levels 4 and 3.

Said Smith: “With regards to claims, what we have seen is a change in the nature of claims. As opposed to claims of people being pickpocketed we have seen an increase in claims where people spill drinks (including wine) on laptops and where people’s things are accidentally damaged by their kids”.