AWIEF opens nominations for its 2020 awards 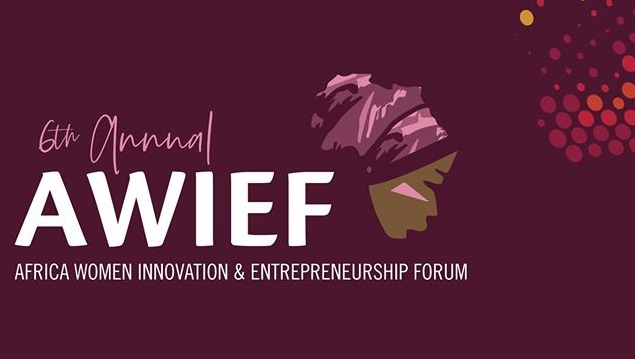 The Africa Women Innovation and Entrepreneurship Forum (AWIEF) is calling for nominations for the AWIEF Awards 2020.

The awards, which are to be held in December, aim to honour female founders and entrepreneurs designed to recognise and celebrate their contribution to the growth of Africa’s economy.

In a statement last week, the organisation said this year a new award category, the Energy Entrepreneur Award, has been created to recognise excellence in the power, oil and gas, and renewable energy sector.

Said AWIEF founder and CEO Irene Ochem: “We have an obligation, now more than ever, to recognise and showcase those women founders and entrepreneurs who are building solutions and driving change in the African economy”.

Nominations can be submitted for eight categories. Nominees can either be nominated by a third party or be self-nominated.