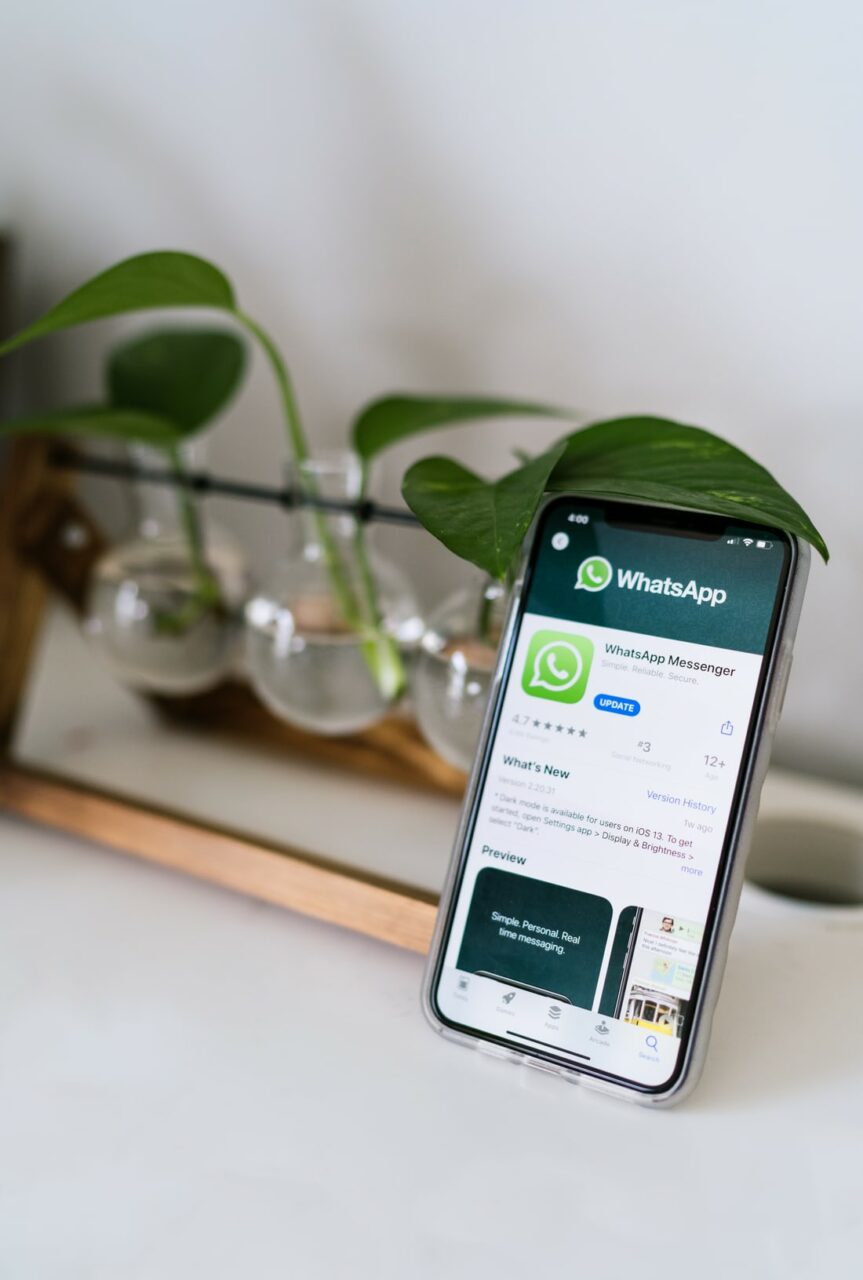 On Thursday, WhatsApp rolled out its latest beta version which includes a feature that allows users to add contacts by scanning QR codes and it is available on both Android and iOS in beta update.

The feature can be found in the app’s settings where there are options to display, share, and also scan other QR codes.

Basically, this feature makes it easier and quicker to save contacts. When allowed for all users, it means sharing personal QR codes translates to sharing phone numbers.

Normally, saving a new WhatsApp contact redirects to the ‘save new contact’ interface on the device where the user can input details before it is updated on the app. But, there is an exception if the contact was shared by another user that has it saved already.

With the security concern around sharing contact details, a user is allowed to revoke access to a previously shared QR code if they find it unsafe, or simply change their mind. Although it is not clear if this is effective after it has been saved. However, other users who aren’t primary recipients of the code can also scan it from the receiver.

Since it is not clearly stated when the feature will be available on WhatsApp main version, this would be another use of QR code on the app apart from encryption and WhatsApp on PC.

Before now, common uses of QR codes on mobile devices have been to make payments (via payment apps), transfer files (file sharing apps like Xender), verify identification/secure personal information on digital applications, among others.

Interestingly, this addition appears to have the prospect of replacing the traditional method of managing contacts on mobile devices.

For the uninitiated, QR codes is short for Quick Response codes. It is usually a box of patterned codes which contains any information, from a url link to specific information in text or numbers about the object it is on.