Mozilla, via its incubator, wants to invest up to $75k in African early-stage startups 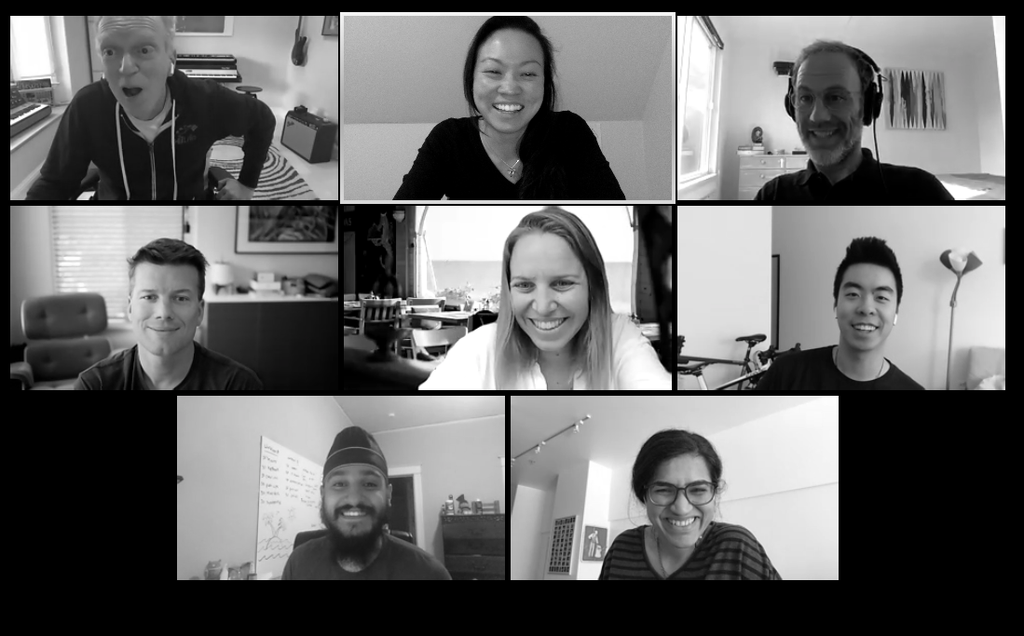 US-based Internet company, Mozilla, known for its Firefox browser, is also known for its mantra of placing people and their privacy over profit.

In March, the company, via its Spring MVP Lab, began soliciting for ideas on how to “fix the internet”. As a result, up to 1,500 people submitted 520 projects, 25 of which were selected to be part of the 8-week-long programme which started in April.

With the Spring MVP Lab winding down, Mozilla is taking things up a notch.

According to Mozilla, “We started this new incubator in order to work with and invest in developers, startups, and technology enthusiasts who are building things that will shape the internet and have a positive impact without needing to hyper-focus on the bottom line. We call this our “fix-the-internet” incubator.”

The incubator is made up of three separate programmes.

For early-stage startups is the Startup Studio. Here, Mozilla will invest $75,000 for 3.5% in form of a SAFE (simple agreement for future equity) agreement.

“The Startup Studio is the place to cement the foundation of your startup and initial product traction.” an excerpt from the programme reads.

Another programme is the Summer MVP Lab where selected pre-startup teams access $16,000 in funding from Mozilla.

“The MVP Lab is to explore product concepts and, over the 8 weeks of the program, ship a minimum viable product that people want to use.”

Then there’s the Open Lab. Here, the ten best community projects are awarded $10,000 each.

Asides funding and investment, pre-startup and startups teams will have access to Mozilla resources and, most importantly, mentors who have built successful startups and products used by millions of people.

Bart Decrem and Maria Alegre, two mentors at the Builders Incubator, told Techpoint that despite Mozilla’s programme being relatively new, it is accepting applications from African startups.

Decrem is known for his work on the Firefox 1.0 and also as the senior vice president for Disney’s smartphone games group.

As one of the mentors of Builders Studio, he pointed out how during the spring programme, African teams made up of students and professionals were accepted to create innovative projects.

This time won’t be different. Decrem said Mozilla is looking to fund projects of African entrepreneurs with exceptional ideas on building a better Internet, while also investing $75,000 in African early-stage startups that align with Mozilla’s mission.

Reiterating Decrem’s comments is Alegre, co-founder and CEO of Chartboost, a platform for mobile devs to find users and monetise their games.

She further explained how she noticed a lot of African startups pushing initiatives that shift the balance of power from centralised forces to individuals and communities. And according to her, this is one of the reasons the Mozilla Builders Incubator was created–to fund such projects.