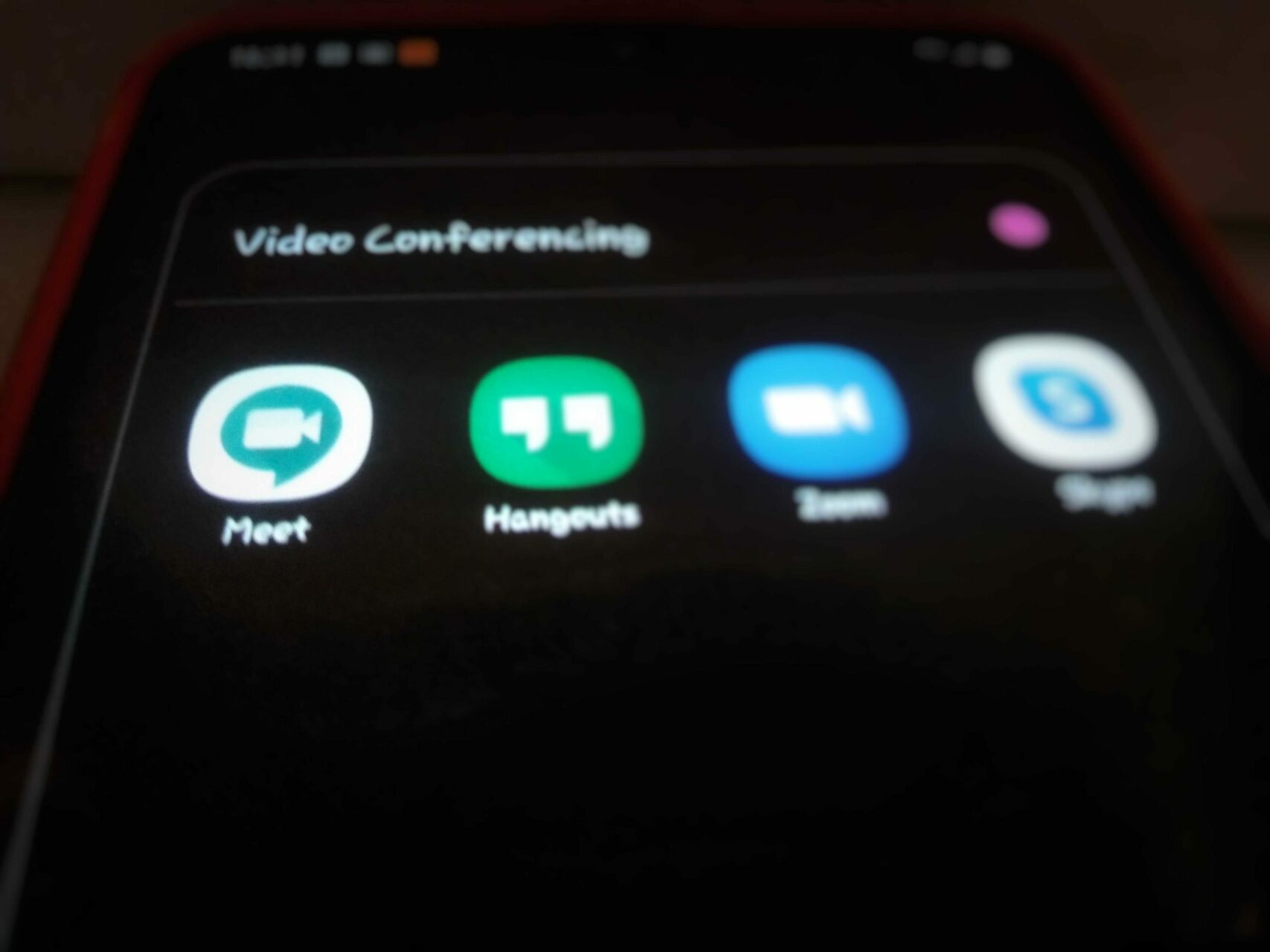 Google has announced today, that it is opening up Google Meet, its premium video-conferencing service, to any Google user.

Google Meet was previously limited to only G-Suite business and education users. However, from May 2020, anyone with a Google account will be able to start free meetings of up to 100 people without any time limit. After September 30th, it might restrict meeting lengths to 60 minutes.

“As digital communication has become a vital part of everyone’s lives, there is an increased demand for video-conferencing solutions that provide security and reliability together with popular features like tiled view,” says Jim Lundy, CEO, Lead Analyst at Aragon Research.

From next week, Google will gradually expand Meet availability. While users might not be able to create meetings at meet.google.com right away, they can sign up to be notified when it’s available.

Once the roll-out is complete, individuals with a Gmail account can create meetings, using Meet’s Android and iOS apps, teams that are not already G-Suite members can also use G-Suite essentials, a new feature that includes Meet and also Google Drive, but not Gmail.

The onset of the pandemic has led to a lot of remote meetings and webinars, which has increased the usage of video conferencing platforms like Zoom, Skype and previously for G-suite users, Google Meet.

So far, one of the most popular and preferred platforms for video conferencing has been Zoom, but mishaps such as  Zoombombing, which sometimes featured abuse and racist comments, exposed some frailties in the company’s platform, that it quickly rallied to address.

Consequently, a few weeks ago, Google banned all its employees from using the Zoom software, a direct competitor to its own platform, on their work computer.

Google reportedly has about 6 million users in its G-Suite platform, and by allowing access its Google Meet platform, the company might be looking to expand its reach to the estimated 1.5 billion persons with a Google account.

Google appears to be addressing safety issues as users will need to login to their Google accounts before being able to join a meeting. Those who were not part of the calendar invite will be placed in a ‘green room’ where they can only enter with the permission of the host. The free version will also not offer landline dial-in numbers for meetings.

Though Google, through its platform,  wants to provide better security as an alternative to Zoom, it has not been without its own privacy issues in the past. Nonetheless, users can rest assured in the fact that meeting bombings would be extremely unlikely.