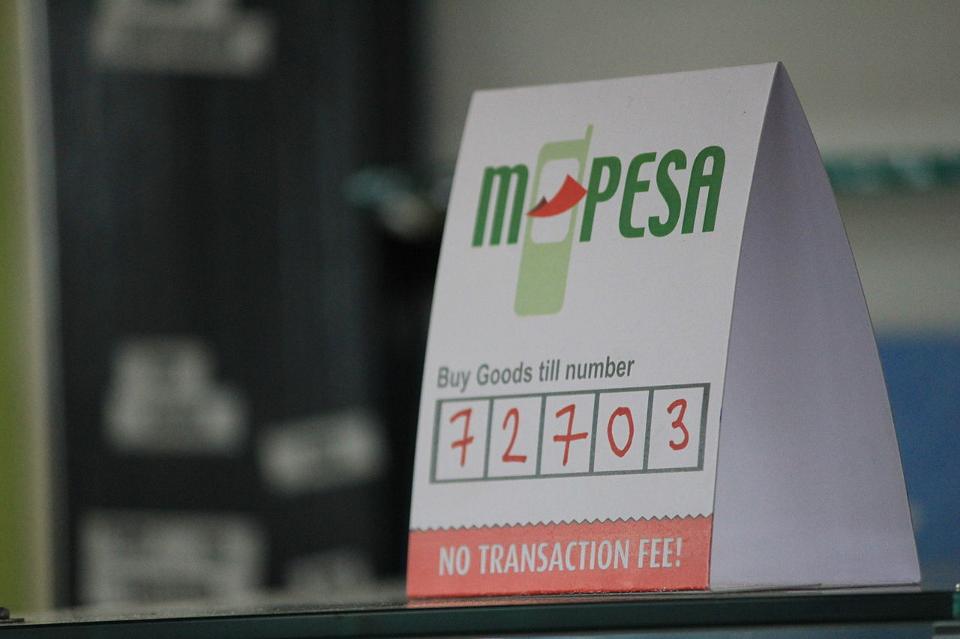 Last year, Safaricom and Vodacom announced plans to start a new joint venture to acquire the intellectual property rights of M-Pesa from Vodafone.

Reuters pegged the deal around $13 million and now that it has been actualised, the transaction will see Vodafone hand all M-Pesa’s product development, brand, support services and operations over to Vodacom and Safaricom.

According to Vodacom, the service processes over a billion transactions every month and the new venture will be hoping to accelerate mobile money service especially to countries where M-Pesa doesn’t have a presence yet.

“This is a significant milestone for Vodacom as it will accelerate our financial services aspirations in Africa. Our joint venture will allow Vodacom and Safaricom to drive the next generation of the M-Pesa platform. It will also help us to promote greater financial inclusion and help bridge the digital divide within the communities in which we operate,” Vodacom Group CEO Shameel Joosub said.

Vodafone says 25% of all 40 million M-Pesa customers have a smartphone, but this is growing by 10% every year and according to Nick Read, the CEO of Vodafone Group, Vodacom and Safaricom will be better positioned to oversee M-Pesa’s next plans.

“With the rapid increase in smartphone penetration, the evolution into financial services and the potential for geographical expansion, we believe the next step in M-Pesa’s African growth will be more effectively overseen by Vodacom and Safaricom,” he said.