Many of this generation were born at a time when banking meant waking up early enough to walk into a bank branch to access finance-related services.

Those were the analogue days when one needed to be a salary earner in order to have access to bank services. Payments were done with cheques that usually took days to clear. Bankers would line up in a clearing-house for hours to reconcile cheques from different banks before they cleared. Bulk payouts in those days were carried in the famed Ghana-must-go bags.

The situation in the financial industry then lacked both innovation and competitiveness until the introduction of plastic cards which, though met by huge resistance especially from bankers, now constitutes a large volume of revenue for banks.

There still wasn’t total digital banking until the introduction of smartphones which brought the development of apps and smart solutions like PayPal, Interswitch, Flutterwave etc, to make people transact from the comfort of their homes and offices.

But in an ever-evolving world, it is unlikely that the financial system has peaked in terms of development. Influenced by global markets, advanced technology, and changes in the investment landscape, the future of finance rests on a system that is more ambitious.

The next frontier for finance

Since the 2008 global financial crisis, there have been clamours for a more secure financial system, with fingers, so far, pointing in the direction of blockchain technology as the next frontier for digital finance.

The belief is generally that blockchain will finally move finance further from digital to decentralisation; a phase of financial evolution that puts the control in the hands of the individuals, as opposed to regulators. 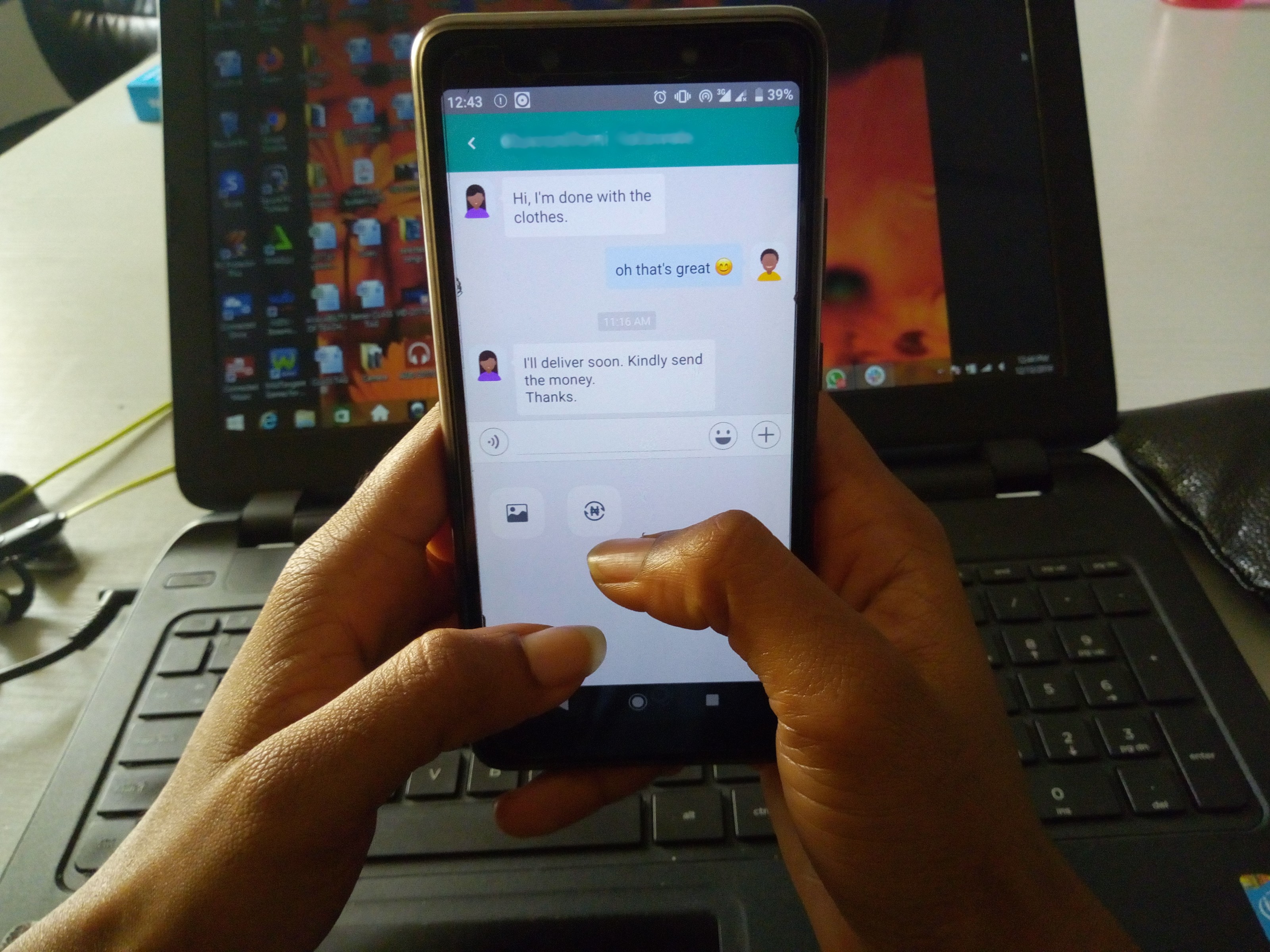 However, the finance industry the world over operates under rules which reflect the changing economic environment. In Nigeria, it is regulated by the Central Bank of Nigeria (CBN) and the Securities and Exchange Commission (SEC), amongst other relevant authorities.

Although commercial banks remain the most relevant financial institutions in Nigeria, in terms of mobilising and channelling savings into productive investment outlets, several other financial service providers that exist today compete favourably with them.

From the perspective of the end-users, that can mean too many regulators in a transaction value chain — such as credit and debit cards, ATMs, online banking, money transfers, overdraft etc — that could potentially impede individual freedom and access to financial services.

“Imagine what a third party-less banking service would feel like. And the customers are simply their own bank,” a blockchain and cryptocurrency enthusiast remarks.

How fintechs are already buying into blockchain

The likes of Visa, MasterCard, and Interswitch have spearheaded the movement from analogue to digital finance. And now, by digitising fiat money, one can use their cards on point of sale terminals. But also, fintech startups are moving ahead of the trend to operate in a futuristic realm of blockchain.

Interswitch, another payment giant, has also been supporting a broad range of blockchain products. Since the partnership with Microsoft two years ago, Interswitch has been exploring a blockchain-based supply chain in Nigeria.

In an economy operating under challenging circumstances, why some Nigerian fintech companies are looking towards blockchain is a no-brainer.

“Even though it is rarely acknowledged, bank financial fraud is one of the principal threats to the development of the financial sector in Nigeria,” says Eric Annan, founder of blockchain platform, KuBitX.

Regulatory authorities reported a ₦12.06 billion ($32.9 million) loss to financial fraud in the first six months of 2018. Advocates of blockchain believe the technology can reduce fraud incidents by 99%. Also, there is an aspect of blockchain that can help drive financial inclusion.

Many Nigerians, for numerous reasons, are unbanked and lack access to formal financial services. Between 2002 and 2019, Nigeria’s financial exclusion only reduced by a meagre 2.9%, according to Lagos Business School Insight.

For many years, Nigerian banks have tried, unsuccessfully, to increase financial inclusion by reducing the unbanked population size. Because of the country’s population, the cost of deploying financial services to the unbanked is high.

To however achieve financial inclusion, especially in an emerging market like Nigeria, accessibility and affordability of financial services is paramount.

Eric notes that blockchain provides cheap financial access for both the formal and the informal sector. In his words, “all that is needed is just a mobile phone.”

With the potential of blockchain in the area of finance, coupled with how fintechs are seemingly advancing its adoption, one can’t help but wonder why the technology hasn’t become mainstream in Nigeria.

Playing by the regulation playbook

There is a bit of caution from the mainstream financial institutions and financial services providers as they are highly regulated by the authorities.

Digital (or crypto) currencies attracted wide criticism in the past, but are viewed with less scepticism as a legal tender these days. For instance, Nigerian authorities issued a memo in 2017 categorising cryptocurrency as illegal but have now issued the framework to guide its use.

In essence, this proves how innovative technologies often come ahead of regulations. Blockchain is one of such disruptive technologies, and the case for its regulation has come right after the potential has been tested (solving the problem).

“Although fintechs are being bullish toward blockchain, they also want to ensure the country is ready. It’s a matter of preparing for what will come,” says Eric.

For what it’s worth, Nigeria has illustrated one of the largest demands and instrumental use cases for cryptocurrency and blockchain. This means that more people are looking towards creating wealth through different crypto assets.

But be that as it may, there is still room for more regulation.

“In terms of regulations, I’m pushing for KYC, anti-money laundering, and checks on Ponzi schemes. There need to be regulations around those,” says Eric.

The future for finance startups is collaboration

Given the existing challenges with accessing finance in Nigeria, opportunities abound for startups to build more financial products on the blockchain technology.

A worry though is that, with blockchain, the barrier to entry can be low and the terrain more competitive.

Eric thinks the future of business will be more about empathy and compassion than profit; therefore, the future will look favourable for startups thinking about collaboration.

In all of these, there’s a big market for as many players, regardless.

Today on #TechpointDigest, we discuss a new angel investment fund for women founders in Africa, Pula’s $6m Series A funding round, and SEC̵…