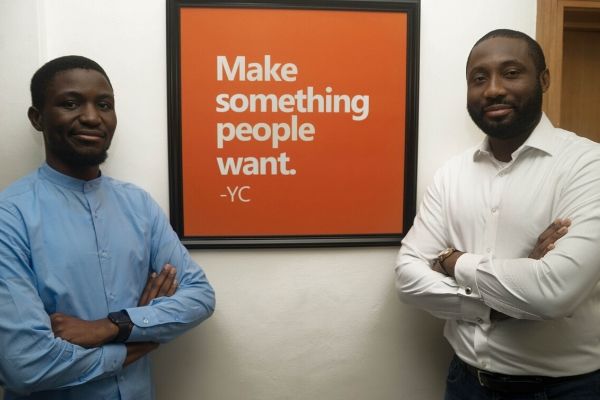 The micro-lending platform which focuses on poor and low-income households, entrepreneurs, and nascent businesses, was founded in 2015.

This financing round is Aella’s second raise and comes after the startup raised $2 million seed funding at Y Combinator from seed investors including Micheal Seibel, Y Combinator’s CEO; Brian Armstrong of Coinbase; Bill Paladino, former head of Naspers eCommerce); 500 Startups, among others.

Licensed to operate in both Nigeria and the Philippines, CEO, Akin Jones says Aella plans to use this funding to scale its lending operations and expand its product base into payments.

“Lack of access to credit and financial services has been the main impediment to MSME growth and poverty reduction in several emerging economies. Aella’s commitment to providing trustworthy credit to millions of people in the world’s emerging markets is improving financial inclusion, enabling MSME expansion and accelerating economic growth and this raise will allow us scale our expansion across Africa quickly”, Jones said.

The fintech startup claims to have grown at 674 per cent while attaining a 193 per cent increase in revenue and maintaining a single-digit default rate within the last two years.

Aella will also invest in new products including a blockchain-based lending market called Creditcoin, to build borrower creditworthiness and aid in the acquisition of one million additional users by the end of 2020. It is for this reason Aella Credit got an investor that specialises in blockchain financial investments.

Sun Han Gyu, CEO of HQ Financial Group, had this to say.

“We are excited to announce our partnership with Aella Credit which will significantly aid in the proliferation of micro-loan services to the underserved African populations who are unable to access banking services.

“HQF is impressed with their outstanding growth with very low default rate in the micro-loan business in Nigeria and look forward, through this initial investment of $10m to new growth opportunities in Africa and South Asia.”

Fintech startups in Nigeria who first launch with a particular offering are now beginning to incorporate other services to make a more robust platform and with this raise, Aella Credit is taking that same route.

Aella’s platform will now allow its users to have access to loans, invest safely and securely, affordable insurance plans, bill payments and peer-to-peer money transfers to become a full-service lending and payments platform.