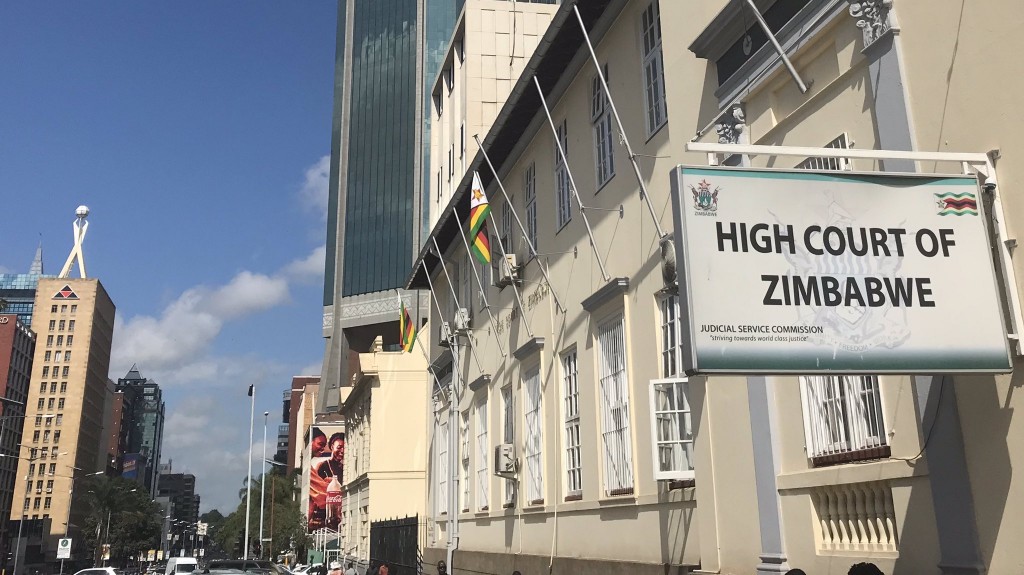 Following the installation of CCTV cameras and drones, the Zimbabwean government seems to be making appropriate use of technology as the Zimbabwean judiciary has said it will introduce live-streaming of court cases this year.

According to a report, the head of the Zimbabwe judiciary — Chief Justice Luke Malaba — said the live-streaming of the presidential election petition in 2018 informed this decision. In addition, the development is important for the country as it will help promote openness and accountability as the members of the public will be aware of court proceedings.

“The most-watched court case that was streamed live in recent times was the August 2018 election petition by MDC leader Nelson Chamisa against the Zimbabwe Electoral Commission (ZEC) and Zanu-PF, which was unanimously thrown out by all nine Constitutional Court judges for lack of evidence,” stated Malaba.

Malaba added that the court proceedings in cases that are of public and national interest as well as cases that affect the interests of a large section of society will be live-streamed as they will promote public trust and confidence in the court system.

In Africa, only South Africa allows live-streaming of the Supreme Court and Lower Court hearings. In 2019, the Supreme Court stated that the court could grant the media access to the courtrooms for the purpose of recording and broadcasting the proceedings on the permission of the presiding judge.

In Nigeria, the court doesn’t permit live-streaming of its proceedings. The general public, lawyers, and media are expected to drop their phones at the reception on entering the courtroom.

Having said this, the new development wouldn’t have been possible if the Zimbabwean government did not restore the Internet to the country after the judge of Zimbabwe’s High Court ruled against the shutdown in January 2019.