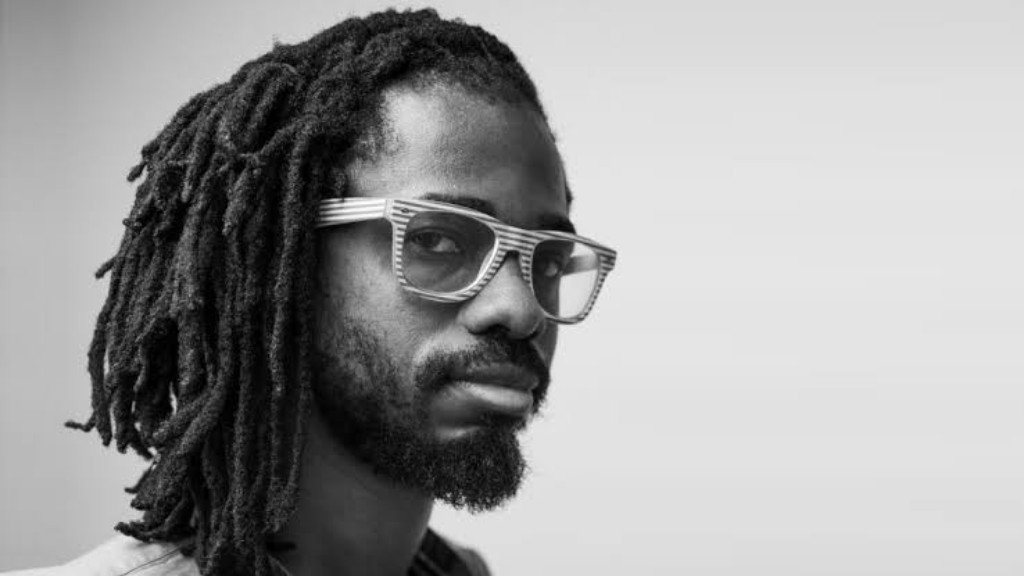 Big Cabal Media co-founder, Bankole Oluwafemi on Friday announced that he is leaving the company he started.

280 characters won't suffice to thank @iamtomiwa for PROTECTING and growing @BigCabal. There's BCM's investors to thank too. And an audience that didn't stop believing. A story that'll be told, one day

A big departure from the Cabal by Tomiwa Aladekomo https://t.co/pujcR1yt2X

Prior to that, Oluwafemi was co-CEO of ideaMEDIA and a social media consultant at The Bridge IVF Clinic. He later founded TechCabal in 2013 and was its first writer, editor, and editor-in-chief before co-founding Big Cabal Media with Taylor the following year.

While Oluwafemi was editor-in-chief, Taylor was the CEO of the company, a role he held until he left in January 2018.

In his Medium post, current CEO, Tomiwa Aladekomo said “Bankole was integral in the thinking behind the formation of, and delivery of Zikoko, Ebola Facts, Tech Women Lagos and almost every major initiative Big Cabal Media has ever done.”

Aladekomo further said that while Oluwafemi is departing full-time employment with Big Cabal Media, he remains a member of the board.

“He will retain the title of Editor-at-Large and consult with us on a range of projects, including our Tech Women project, which are expanding in ambitious new ways this year. We expect to continue seeing and working together extensively.”

While Oluwafemi’s departure shouldn’t be seen as a dramatic event, it’s not certain how the tech community will react to this. For a long time, Oluwafemi was synonymous with TechCabal and Big Cabal Media, and his departure comes as a major surprise.

However, it might have not been a surprise for the executives of the company.

According to Aladekomo, “when I joined BCM in January 2018, Bankole was taking a break from the very bruising job of building a startup. I convinced him to come back and help with the business. He accepted with the caveat that there were a lot of things he wanted to do and work at, and he would depart once the business was stable.”

It’s been two years since then and it seems they both knew this day would come.