FIRS gets a new chairman, what will be the fate of Fowler’s plan to charge VAT on online purchases? 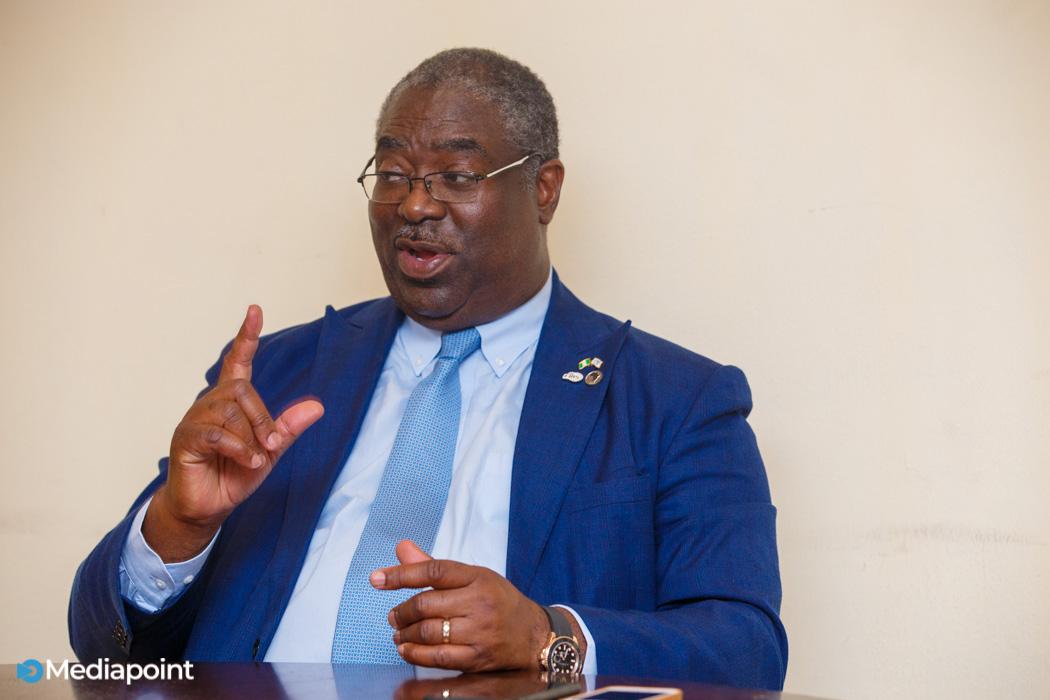 Following the expiration of his 4-year tenure as the Executive Chairman of the Federal Inland Revenue Service (FIRS), Babatunde Fowler has been replaced by Muhammad Nami, a seasoned tax consultant and head of the FIRS’ new board of directors.

A report by The Punch suggested that in the case where Fowler was not reappointed, the position would be handed over to the most senior director in the agency, possibly Abiodun Aina, the Coordinating Director of the Domestic Tax Group and Special Advisor to Fowler.

However, according to reports, the presidency created a new board for the FIRS instead and appointed Muhammad Nami, its most senior director to take over from Fowler pending the Senate’s confirmation of the new board, as stipulated by the FIRS (Establishment) Act 2007 (pdf).

Describing Nami’s qualification for his new role, a statement from the presidency reveals that he has almost 30 years of working experience in auditing, tax management and advisory services, and clients cutting across the private and public sectors.

Despite Nami’s impressive portfolio, his appointment begs the question of how many plans of the Fowler-led FIRS will be implemented, especially the VAT charges for online purchases scheduled to kick off in January 2020.

What is the fate of FIRS’ plan to begin charging VAT online purchases in 2020?

Since he assumed office in 2015, the Fowler-led FIRS has made several moves to automate tax payment in Nigeria in order to improve transparency and efficiency as well as increase the government’s tax revenue.

So far, the agency has automated registration for new taxpayers, payment of stamp duty, and tax payment, as well as receiving and verification of receipts. A notable initiative was the VAIDS amnesty scheme which helped Nigerians regularise their tax status.

The latest and perhaps the most controversial of FIRS’ automation is its plan to begin charging value-added tax (VAT) on VATable online purchases from January 2020 — this was before the conversation of increasing the country’s VAT from 5% to 7.5%.

Babatunde Fowler announced this plan earlier in August, stating that the tax agency will appoint commercial banks as agents to ensure that VAT is charged automatically on all VATable online purchases and remitted to the FIRS.

While many Nigerians were concerned about its implication on the country’s digital economy and the risk of double taxation, Fowler explained in an exclusive interview with Techpoint that paying VAT on online transactions is the law.

Since Fowler is no longer the FIRS chairman, it will be interesting to see if the agency’s new board, led by Nami, will go ahead to implement VAT charges on online purchases, suspend the plan, or completely take it off the table as is seen in the Nigerian government when there’s a change in administration.