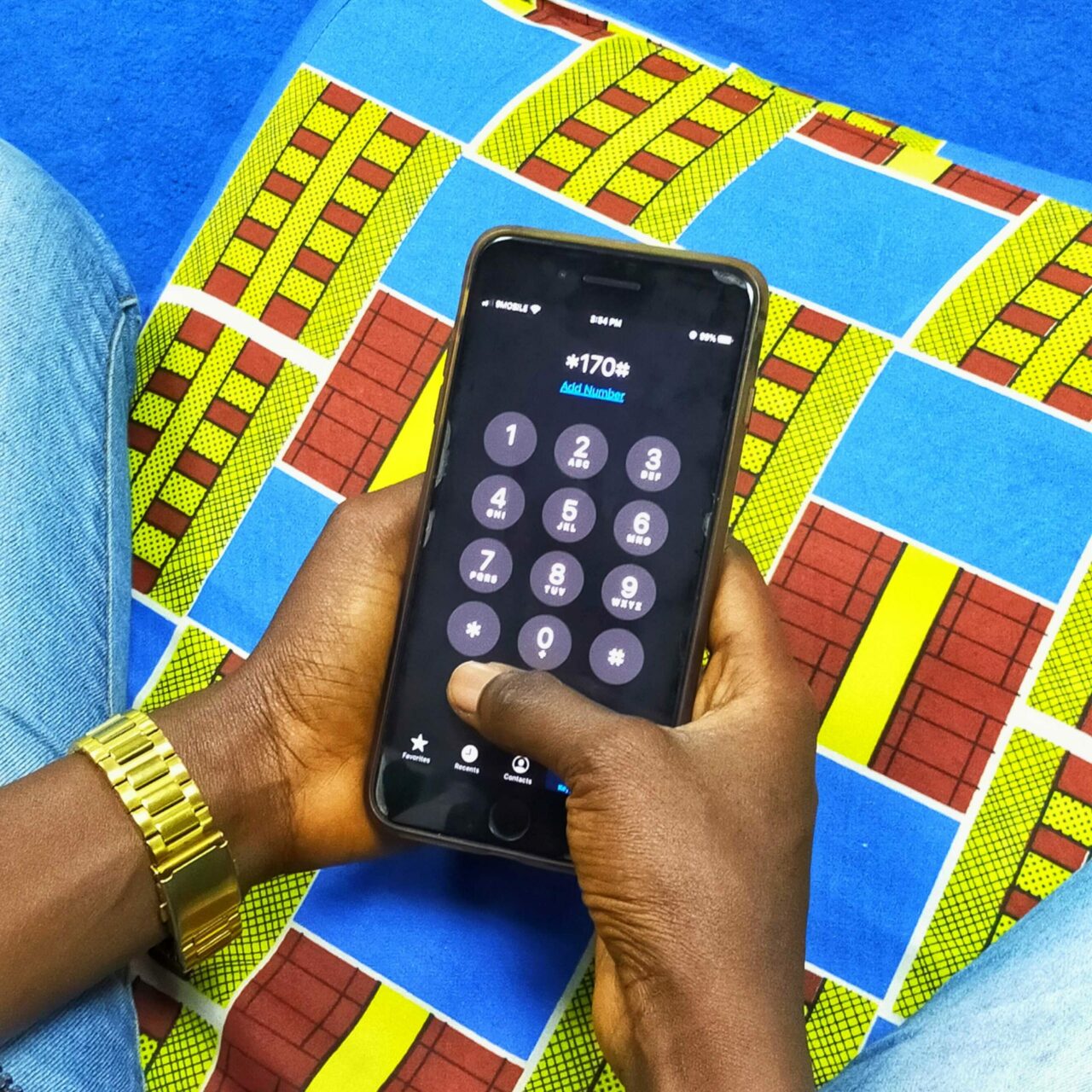 Since yesterday, some MTN subscribers in Ghana have been experiencing some difficulty using USSD codes on their iPhones.

Look, @MTNGhana. I shouldn’t have to struggle for hours just to use your *170# service. If you’re going to keep giving me blank responses every time I choose an option/approval on it, I’m better off sending a courier pigeon to your office to tell you what I want to purchase.

Some of these subscribers have taken to Twitter to lodge complaints stating that when codes are dialled, they get blank responses with no option to proceed to take further actions.

According to the numerous complaints, USSD codes seem to be working well on all iPhones except those running on iOS 13.2, the version of Apple’s operating system released earlier in October.

In response, MTN Ghana claims Apple’s update to iOS 13.2 has crippled its compatibility with MTN USSD codes but it is currently working with Apple to fix the bug.

It is noteworthy that iPhone users who recently upgraded to iOS 13.2 have been complaining about bugs the update comes with, including dropping of calls within a few minutes of the call being placed, a malfunctioning contact app, among others.

Other subscribers have also said that this isn’t the first time they are experiencing the same issue with the network provider on their smartphones.

While it is still working with Apple to fix the bug, MTN Ghana advised its subscribers to dial 170 and follow the prompts to perform their transactions.

MTN Ghana has assured its subscribers that they are currently working on the issues and will update customers once they have been fixed.