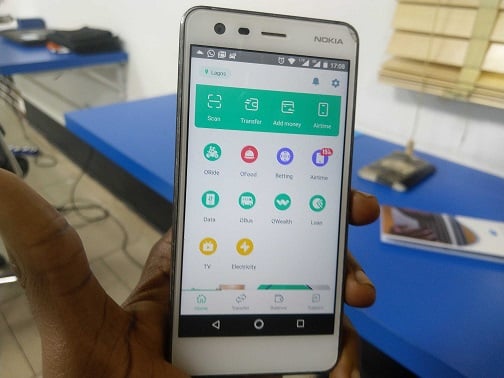 Less than 24 hours ago, Opera-founded startup, OPay announced reviews to the cost of bank transfers on its platform. It first introduced a 2% transfer fee and then in a quick turnaround, settled for ₦45 for the first transaction of the day and a 1% charge for subsequent transactions.

What this means is that users no longer have the luxury of paying ₦10 for bank transfers on the platform. OPay, with an ₦18 billion ($50 million) financial arsenal, took on both Nigeria’s financially excluded population and the informal sector.

From providing mobile payments to offering bike, tricycle, and bus-hailing services, quick loans, and food delivery, OPay managed to become a super app in Nigeria. It is interesting to note that it was able to key into a sacred part of the Nigerian psyche — the love for awoof.

Suggested Read: Opay, ORide and the effects of a $50 million war chest

Many people became aware of OPay when its bike-hailing service launched in June 2019 with an outlandish ₦100 ($0.27) promo for one-time trips that would usually cost around ₦2,000 ($5.5). Since then OPay has extended promo offers on virtually all its divisional products.

Users in Lagos bought meals for less than a tenth of their original prices using OFood. Commuters also got rides for as low as ₦20 ($0.055) in Aba and ₦30 ($0.082) in Kano, where OPay debuted its tricycle-hailing services.

With this new development, one wonders if it’s been a good run so far and if the OPay honeymoon with customers is almost over.

As things stand, peer-to-peer transactions do not attract any fees within the OPay app. Evidently, with the new policy, users are encouraged to do more transfers and payments within the app.

Additionally, with its cash-in and cash-out services, agents are on standby to support users with funding of their accounts as well as cash withdrawals.

While also agreeing that OPay is still growing as a business, he thinks they won’t be here as a venture if the numbers don’t make sense from a business standpoint.