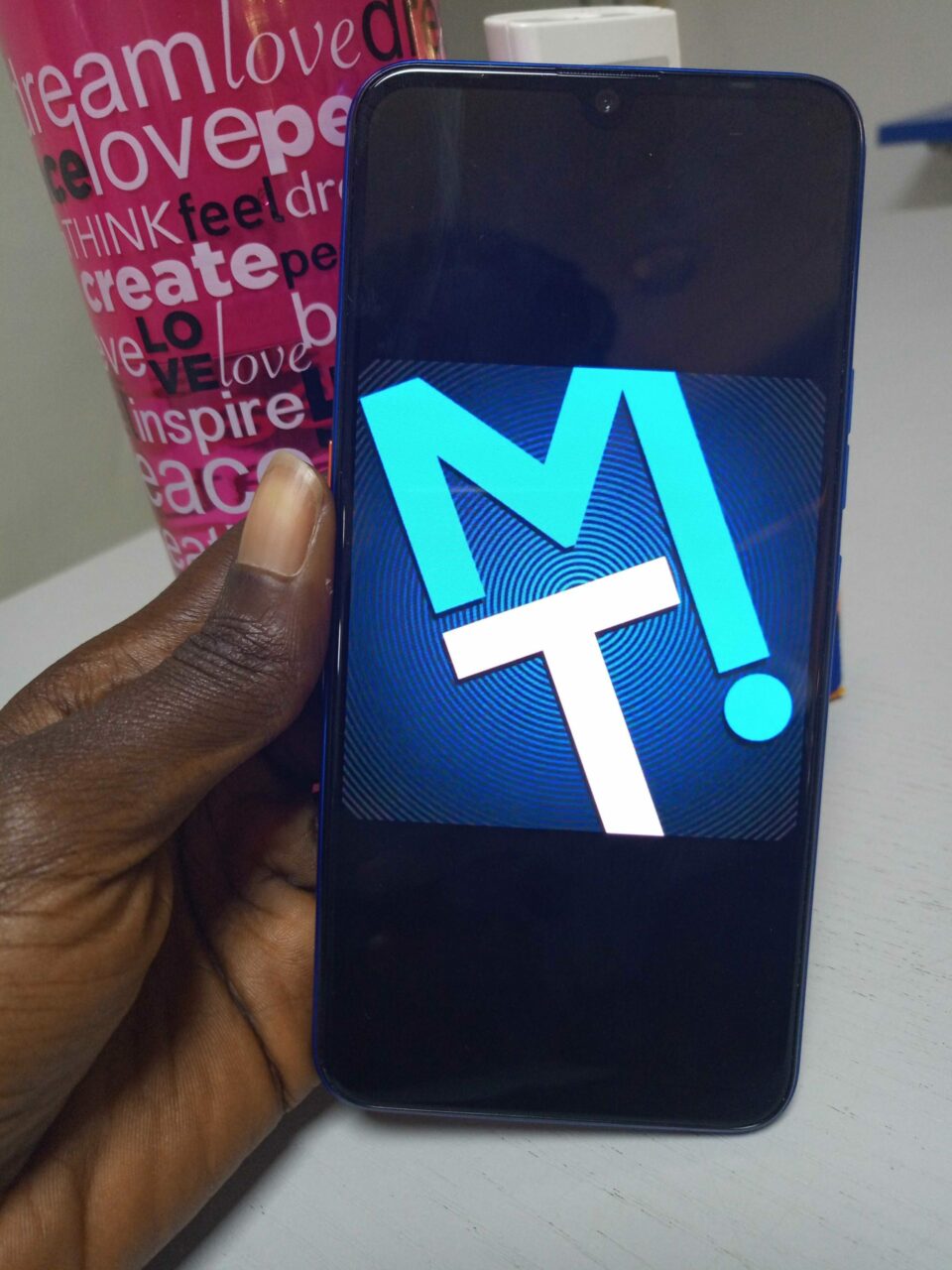 MTN Nigeria has launched a new music streaming platform, MusicTime!. This is coming three months after the CEO, Rob Shuter, first announced that the company would be launching its music streaming service in Nigeria and Ghana.

According to reports, MusicTime! was developed in partnership with MTN and Simfy Africa. The music streaming platform, first introduced to South Africa last December, allows customers to buy time on the service, data inclusive, as opposed to other streaming services that allow users to do a monthly subscription.

While announcing the launch, the Chief Operating Officer of MTN Nigeria, Mazen Mroue said, “We are creating the right channels and ecosystems that will help Nigerians create, play and share their boundless creativity with the rest of the world without limitations or barriers. By providing an avenue for local musicians to stream their music to a global audience while still maintaining a strong local bond, MusicTime! will complement the efforts of the government in the actualisation of its local musical content drive.”

In 2014, MTN Nigeria launched Music+ — a mobile and web-based music streaming platform — that allows MTN subscribers stream and download Nigerian songs for offline streaming, at the rate of N50 per download.

Music+ came with tons of features including callertunez integration, cloud storage for a personal music library, and the ability to gift songs to friends.

How then is Music+ different from MusicTime!?

Unlike Music+, MTN Nigeria says “MusicTime! is a fascinating music streaming service, that allows users to enjoy local and international music the way you want it, how you want it, and when you want it.”

A look at the MusicTime! app reveals that users gets 60 mins to stream local and global music after downloading the app. It also doesn’t require subscription or data as it adopts a pay as you listen system. Users can pay as low as ₦45 for 2hours worth of content or ₦100 for 5hours.

A notable difference between Music+ and MusicTime! is that the former allows users to stream local music from the web while MusicTime! doesn’t permit that. Nothing was said about making the streaming service available on the desktop.

In spite of the launch of this music streaming service, it may appear that MusicTime! will be competing with Apple Music, Spotify, Deezer, Shazam, and particularly Boomplay, which is already well known across Africa.

Boomplay has a better chance at success, though. If they’re going to make it pay-as-you-listen, then it should be cheaper. Boomplay Premium is N500/month and (I may be wong but) I’m sure Boomplay has more songs than MusicTime!

If I’m correct, see the disadvantage?