Ministry of Communications and Digital Economy: What’s in a name change? 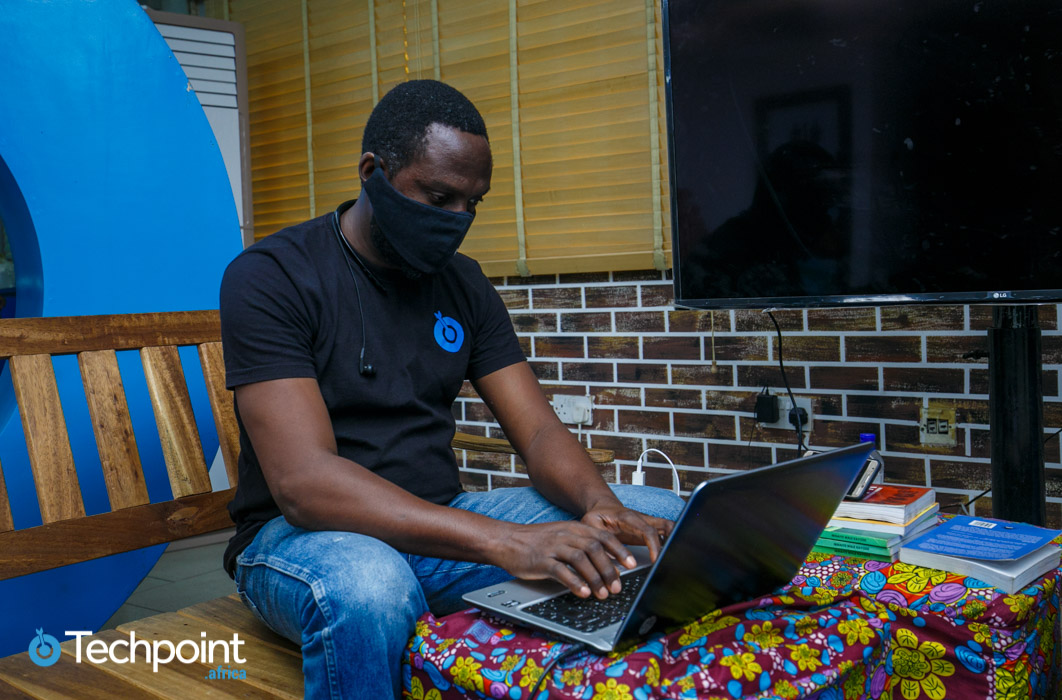 On the back of entreaties by the Minister of Communications, Isa Pantami, on Wednesday, the Nigerian Federal Executive Council renamed the ministry Federal Ministry of Communications and Digital Economy, representing another evolution in the ICT ministry.

Seemingly gunning for a share of the $11.5 trillion global digital economy fund, earlier mentioned by the minister, the supposed wisdom behind renaming the ministry was to, “improve revenue generation for Nigeria and create many digital jobs.”

Mr President on 12th June 2019 has given his commitment to Nigerians from that date to 10 Years, 100 Million Nigerians would be lifted out of poverty & I believe that Agriculture and ICT will play a fundamental role in this place. @DrIsaPantami #FMoCDEtoday#FMoCDE19 pic.twitter.com/S8RApekMfw

According to the minister, the old name was limiting in scope and had become obsolete in light of contemporary trends.

He also cited countries like Scotland, Thailand, Tunisia, and Benin Republic that have created ministries of digital economy in line with global best practices.

To find out what impact the name change had, we turned to some of the countries mentioned by the minister.

In a discussion with Kyane Kassiri, a Tunisian citizen and venture capitalist, he pointed out that it’s always been the same ministry and the name change did not mean anything.

“Honestly, I don’t believe the name change affected the economy, it’s just a sign that the country is more aware that such a term exists,” Kyane avers.

While the Tunisian digital ecosystem has witnessed a lot of progress in recent years and made significant regulatory strides with the introduction of the Tunisian Startup Act 2020, Kyane does not believe this is due to the name change. In fact, he describes it as ‘political marketing’ because the digital projects began long before the change.

Suggested Read: The Tunisian Startup Act: Showing us how to support Nigerian Startups

He also claims that apart from this ‘political marketing’ every other noteworthy thing is either done when the tech community lobbies the ministry for changes or by Tunisians in the diaspora who return to join the ministry with fresh ideas that will aid the nation’s digital transformation process.

However, in principle, Kyane insists in the most optimistic sense, that the only use for the name change could occur when matters related to the digital economy but unrelated to ICT can be thrown at the ministry.

A source with knowledge of the situation in the Republic of Benin pointed out that for the 10 years it was named the ministry of the digital economy, it had little impact on anything in the ecosystem.

Nevertheless, the change to Ministry of Digital and Digitalisation of Benin, which our source admits is pretty weird when literally translated, represents a move to e-governance and more efficient use of the Internet by policymakers.

In light of these, we have to ask ourselves, was a name change necessary for the ministry to contribute its quota to the digital economy in Nigeria?