Eyowo launches as a digital bank, will serve businesses with its retail banking tool 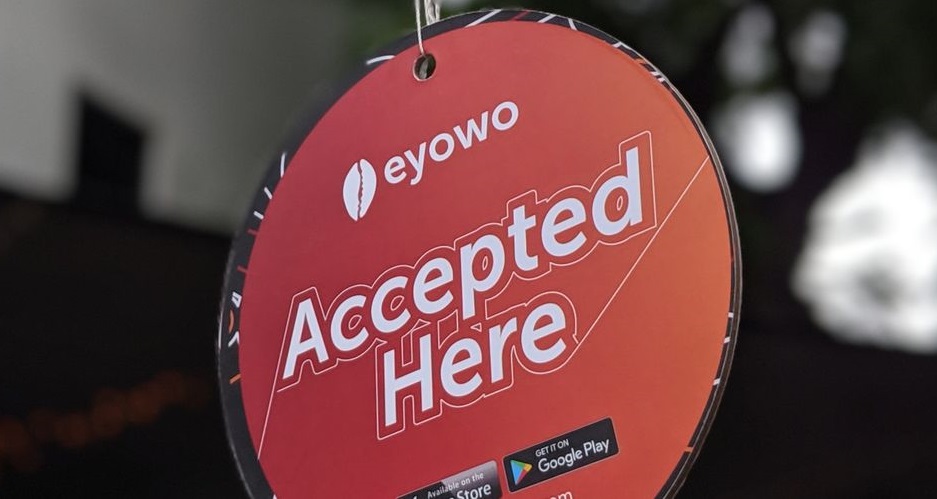 Eyowo, a digital bank, officially launched during a press conference on Thursday. The financial inclusion solution is aimed at reaching every Nigerian as long as they have a phone number, according to Tomi Amao, Eyowo’s CEO.

When it first started operation in 2017, Eyowo’s initial offering was to promote ease of access to money without the use of bank accounts. So far, it has seen relatively good adoption. For instance, TraderMoni, a Federal Government empowerment scheme for small and medium-scale businesses, employs Eyowo as a loan disbursement and repayment medium.

The loan acquisition agency deposits funds into traders’ Eyowo accounts, which they can access through ATMs that allow cardless withdrawal or by transferring to their respective bank accounts through designated USSD codes (*4255#).

Apart from this, other modes of using funds in an Eyowo account haven’t changed — pay bills, buy airtime, transfer and save. Conversely, it allows users to borrow with no interest and also invest.

Asides the mobile app and website interfaces, Eyowo has Mobile Telephony (IVR) and Human Telephony systems which will help users to easily access its services. For the latter, there may be worries surrounding privacy in a situation where the user will have to reveal OTP codes. But according to Tomi, there is a long term plan to fully incorporate artificial intelligence to replace human involvement.

Also unveiled during the launch is Eyowo retail bank for businesses, which uses a single tool — a specialised PoS terminal — to centralise tasks like management of orders and payments, monitoring customers inventory, settlement and reconciling transactions.

In a space with other companies with similar options, this tool supposedly gives Eyowo an edge. However, giving prevailing market realities, getting merchant shops to accept the solution and maintain their user-ship may be difficult.

For instance, a mobile payment scheme, PayAttitude introduced a similar solution in 2013 which initially seemed to be widely adopted but was later rarely found at designated outlets. PayAttitude, which got Pay With Just Phone Number® patent in 2017 seems to still struggle with visibility.

Moreover, Tomi puts this off as a challenge that can be subdued because he believes merchants will be convinced that Eyowo retail bank is the best real-time solution for their sales problems.

Even though Tomi mentioned that Eyowo is partnering with some financial institutions, it cannot be said how long this collaboration will last.

Hopefully, the startup’s plan to become an interface where other digital banks and payment platforms can integrate their solutions in the coming years, through its Developer API documentation and software development kits, may be its ticket to scale beyond now.