We were not hacked, our acquirer bank is to blame — Bolt (Taxify) 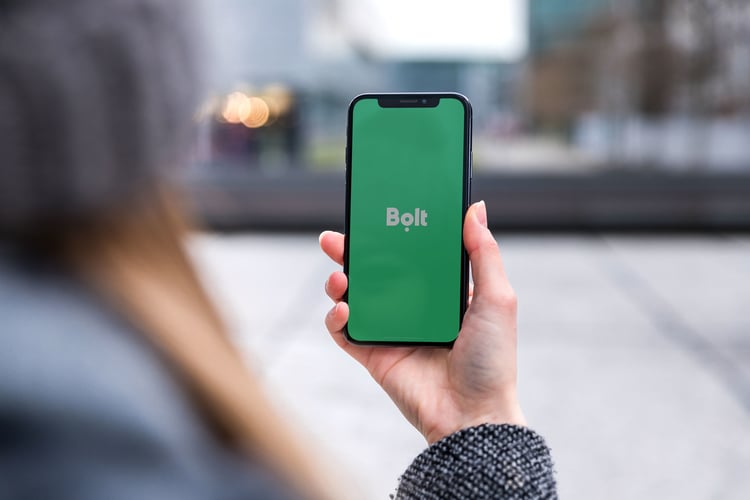 Man this doesnt even make any sense like why am I getting debit alerts for trips I didnt take on bolt ? pic.twitter.com/D9p2afQop2

I was debited twice today. First was #800 and second time was #700. I only hope I will be refunded @Boltapp_ng #Bolt

For many users, this could only mean one thing; Bolt had been hacked.

However, the company quickly tried to dispel all claims that their systems had been hacked.

According to the statements it released through its official social media handles, “Bolt (Taxify) has not been hacked. Also, we do not store credit card data. Our payments provider is possibly experiencing issues which we are trying to clarify.”

Bolt (Taxify) has not been hacked. Also, we do not store credit card data. Our payments provider is possibly experiencing issues which we are trying to clarify. pic.twitter.com/MGwKPiwUGs

Nevertheless, this didn’t do much to put the minds of customers at ease. Instead, many of them claimed they had already taken their cards off the Bolt app.

Why were Bolt users’ accounts debited?

Since Bolt Nigeria has publicly refuted claims that its systems were hacked, Techpoint reached out to the company to make sense of the situation.

In response to our enquiries, Bolt reaffirms that its systems have not been hacked, nor has customer payment information been compromised.

“Bolt’s payment processor in Nigeria has confirmed that the problem was on the local acquirer bank’s side and is not a case of multiple debits,” Uche Okafor, Bolt’s Regional Manager, West Africa said in an email.

“The debit alerts that customers received were valid but were in fact delayed transactions for Bolt rides done during the weekend of 13th and 14th September. The transactions were debited to cardholders only yesterday due to a delay in processing. Mostly Mastercard holders were impacted.”

However, according to a rider who claimed to have been affected, the last time he took a ride was on Tuesday, September 26.

The company says it is working with its payment processors and local acquirer bank to ensure that these issues are resolved as soon as possible.

Meanwhile, a couple of Bolt drivers say that they have not been getting ride requests on the app. It appears that riders’ trust in the company took a major hit. It will be interesting to see how it goes about rebuilding their trust.

I reside in Benin yet got a debit alert from lagos island paid for a bolt ride. This is crazy!