DevCareer is on a mission to properly equip upcoming African developers 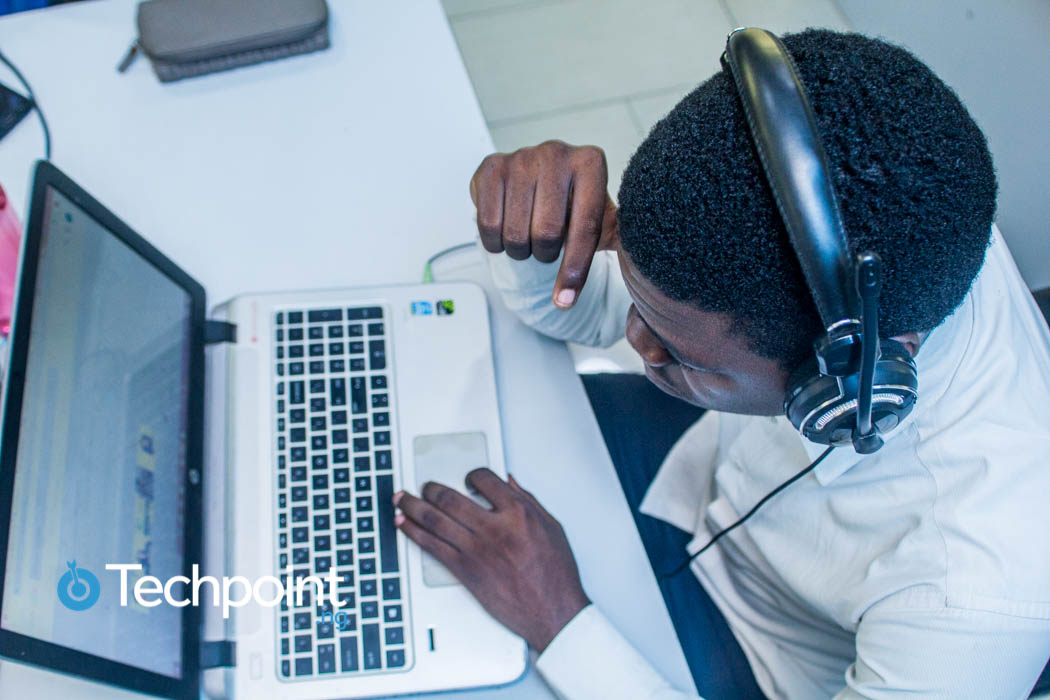 Everyday as tech becomes mainstream in Africa, there are hundreds of free nanodegree courses on offer for young Africans. Most of these courses, usually on sale from between $15 to $300, are sponsored by an organisation or individual looking to develop tech on the continent.

However, the question remains, how many beneficiaries of these acts of largesse actually go through with the nanodegree courses and gain knowledge from them?

Using his social media handle, Sultan Akintunde — a Nigerian software developer — gave out 200 free courses on website and software development, but noticed that only a few people provided feedback on growth.

“Out of all the people that got these courses, only five came back to tell me they had started, finished, or begun seeing the impact of the knowledge. This made me wonder what happened to the rest,” Akintunde recalls.

The Nigerian developer was experiencing the effects of a lack of resources on the development of tech talents in Africa.

Coding is one of the most popular aspects of technology in Africa because of its low barriers to entry, but many infrastructural challenges still mean young people are unable to afford the resources to effectively learn to code.

“So it’s safe to say I saw a problem; lack of resources is the major factor hindering the making of excellent developers, and a good laptop is a major example of this,” Akintunde says.

With this revelation, Akintunde tried crowdfunding on Twitter to raise ₦1 million ($2,758) to get 10 laptops for 10 developers who could not afford them otherwise. The programme got off to a rough start.

“Regardless of over 2,000 encouraging responses in the first week, I did not get a dime. Even a GoFundMe set up with a £5,000 goal got just a £5 donation in its first few days. It was rough,” he said.

The crowdfunding eventually picked up and went on to raise £5,000, but the project hit  another snag.

A picture of the first DevCareer GoFundMe page

Akintunde says he worried that just giving young people laptops without any form of guidance and or follow up would  not be the best deal.

“I was speaking to one of our major sponsors at the time and he asked me, ‘what comes next after we give out these laptops?’ and that got me thinking.”

This led to the birth of DevCareer, a nonprofit dedicated to helping up-and-coming African developers. According to its website, DevCareer is a “A non-profit Tech organisation to support the rising Tech Ecosystem in Africa.”

Akintunde and Chidi Okoye, another Lagos-based software engineer, kicked off the organisation in March 2019.

Currently in its first ever cohort with 22 participants, DevCareer goes beyond just giving laptops. After a rigorous process, Akintunde, and a few other volunteers, visited select towns to physically vet finalists.

An interview and orientation process for a DevCareer cohort

“It is easy to get someone to help do online code assessments, and people do this. We wanted to make sure these applicants had the skills they claimed and see them personally,” he said.

The organisation then proceeded to give the selected candidates high-performance laptops, a coworking space, free online courses, and continued mentorship for a 3-month period.

Participants in the cohorts are not restricted to any area of knowledge as current ones are equally divided between frontend and backend web development, data science, and Android development.

A cross section of developers in the first DevCareer cohortDevC

Developers in the program are also taught creative writing to be able to write good comments and documentations for their processes.

In the long-term, the programme wants to be more self-sustaining.

“We are working on building a sustainable model that won’t need crowdfunding for every cohort. This is not a current challenge, but is very necessary in the long run,” Akintunde said.

Reach is also a major concern. DevCareers says at this rate it can produce junior developers in three months but also “needs to create a remote learning system that will require less physical interaction, enable an accelerated system, and run at least three successful cohorts yearly.”

With all these, the organisation says it hopes to build a sustainable ecosystem that moves developers from beginner to intermediate levels of their career within the shortest possible time.

Thank you very much for this