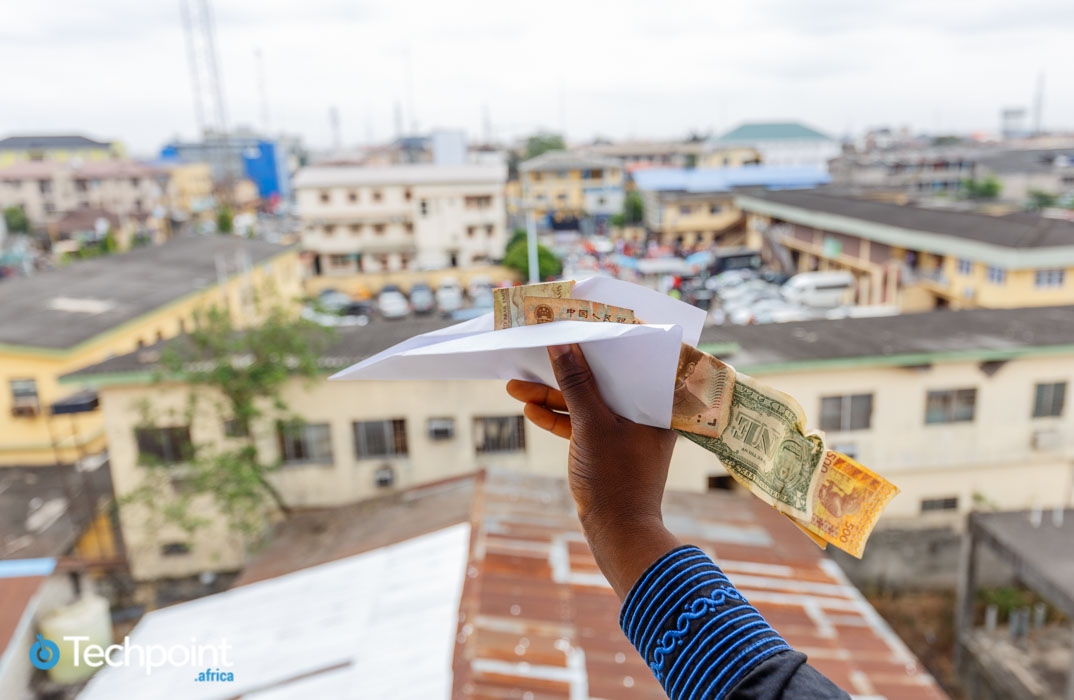 PwC’s White Paper Series of August 2019 states that with the right steps, remittances from Nigerians in the diaspora which are expected to grow to $25.5 billion in 2019, could boost investments for small and early-stage businesses.

In 2018, remittances to the country totalled 83% of the federal government’s 2018 budget in value, represented 6.1% of Nigeria’s GDP and have been higher than oil revenue and foreign direct investment (FDI) for the past four years.

Suggested read: Remittance into Nigeria increased by 14% to reach $25 billion in 2018 — PwC

Nigerian internet startups raised $178 million in 2018, which is about 0.7% of the total remittance for the year. Empirical analysis has shown that 70% of remittances are used for consumption, while only 30% goes to investment-related uses.

In 2004, an academic paper showed how exchange rate shocks during the Asian financial crisis of 1997 helped increased investment of remittances in transportation, communication, and manufacturing by 1,646 Filipino households.

A 2005 survey of 7,276 households in Guatemala — a South American country — showed that households that received remittances made more investments than those that didn’t. This shows that remittances can enhance investments in businesses in developing economies.

Since the currencies of foreign countries have favourable exchange rates in Nigeria, remittances from the diaspora could help various households with investment opportunities.

With the constant increase in migration, remittances are expected to be as high as $34.8 billion in 2023 and, as such, Nigerians should be prepared to leverage this bump.