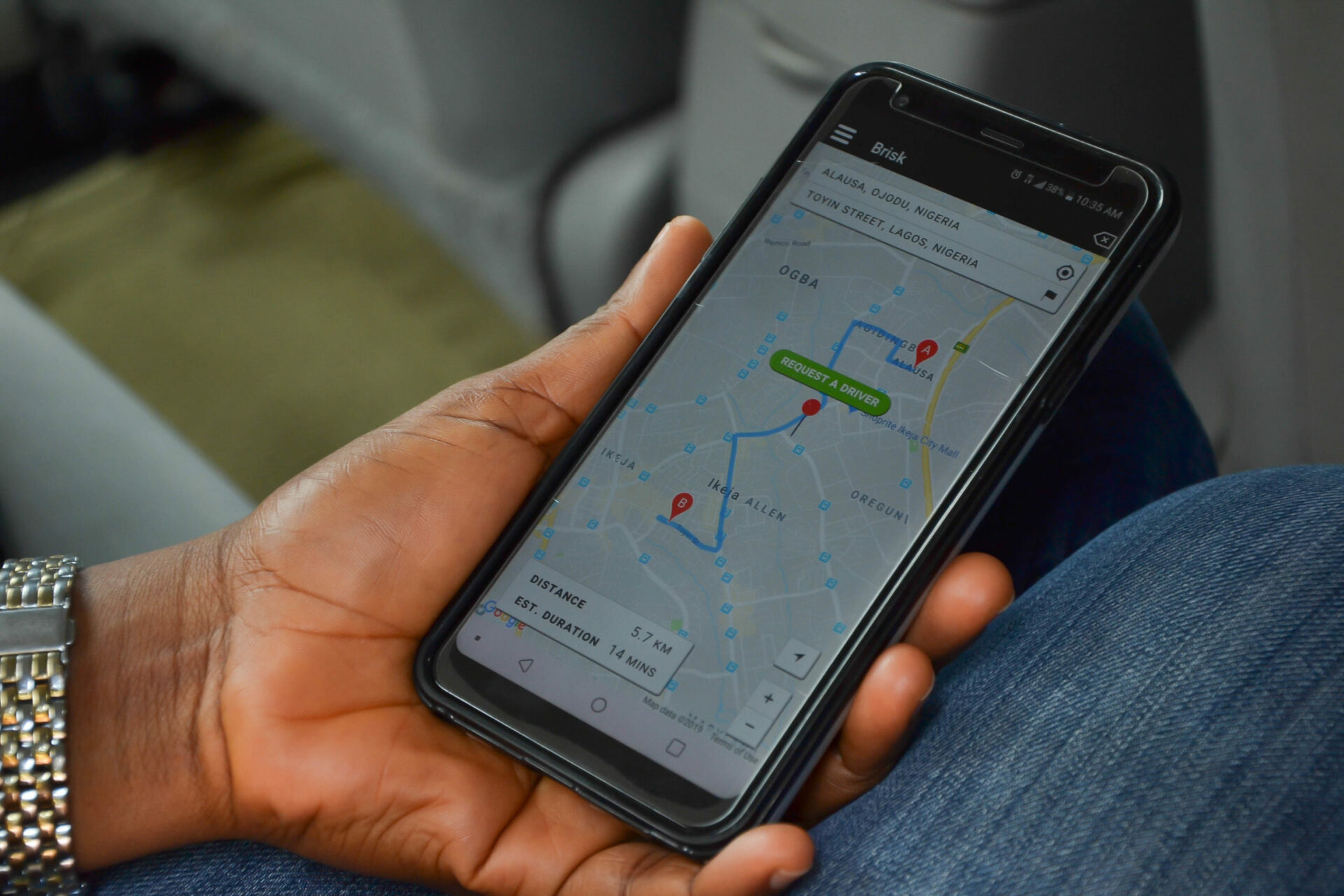 A new ride-hailing and charter service which goes by the name, Brisk has just launched in Lagos.

Brisk spent the entire month of May carrying out Beta testing, and upon formal launch has joined existing ride-hailing services within Lagos.

Brisk works typically like Uber and Taxify, with users booking rides over an app. Its uniqueness however lies in the inclusion of branded taxis and buses.

Clarifying to Techpoint, in a phone interview, Kunle Ajayi, Brisk founder says the option of branded taxi and buses gives the brand an edge other ride-hailing services haven’t exploited.

“Coloured taxis are a lot more regulated. Tracking is much easier because they are equally registered with government-owned parks. In fact, it is safer and the drivers know their way around locations without the use of GPS since they have been in the system for a long time,” he adds.

Since launching, Brisk claims to have been screening drivers as part of effort to deliver quality service.

“We have strict criteria in selecting our drivers. Some of our measures include psychometric test as well as car testing to preclude incidences of car breakdown, uncultured drivers, integrity dent and the likes.”

The startup boasts of having over 598 screened and active drivers, which it remunerates on a 90/10 percent commission basis in favour of drivers.

Beyond that, the startup claims to have completed 2193 rides since launching.

Brisk is currently running a promo of 10% discount and it’s possible this incentive may be responsible for the number of rides completed within its short launch span.

It’s still early days for Brisk, essentially with questions hanging around sustainability of the model. Nonetheless, booking regular taxis over an app does have an appealing prospect.