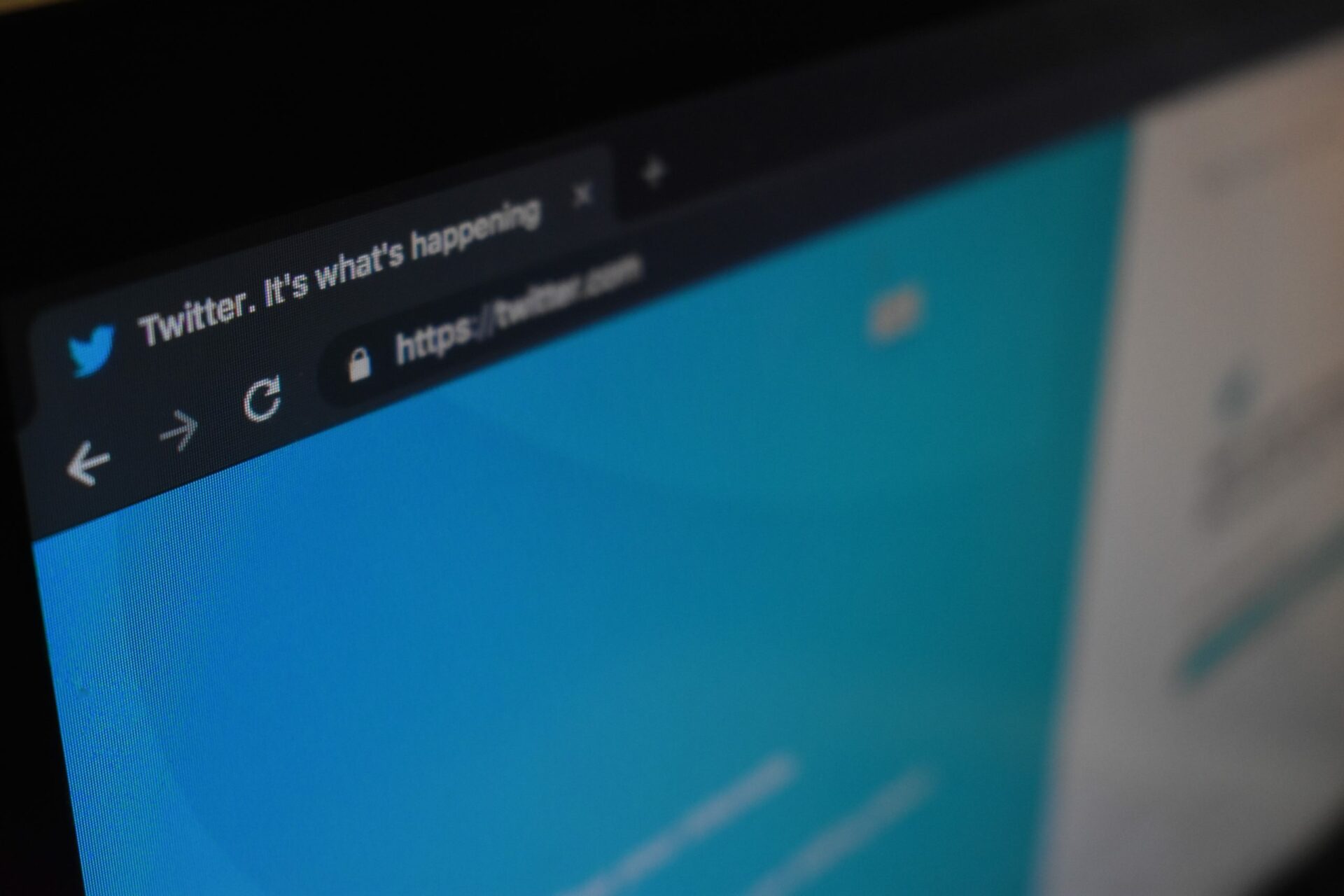 Following a wide-spread suspension that swept through Twitter on Tuesday,  the company has confirmed that it may have been an error and that some of the accounts have been restored.

A Twitter spokesperson told Techpoint Africa that “upon further investigation, a number of the accounts highlighted have now been unsuspended and notified.” They added that Twitter tries to be “vigilant in our enforcement and endeavor to only action accounts when necessary, but errors can happen.”

As Techpoint Africa reported yesterday, the suspensions were likely triggered by a routine check which Twitter carries out to ensure accounts are complying with their spam policies.

“We regularly review tweets and accounts against the Twitter Rules and take action if we find violations,” the spokesperson said.

This is, however, not the first time an incident like this will be happening. In 2016, Twitter accidentally suspended the account of its CEO Jack Dorsey for a brief period. Jack later described the incident as an “internal mistake.”

A more recent case was in June when Twitter “removed hundreds of accounts critical of China ahead of the 30th anniversary of the Tiananmen Square massacre, including some belonging to noted dissidents,” according to Independent.

Similar to the recent case, Twitter explained that the suspension was “as part of a crackdown on spam and fakery, and that some legitimate accounts had inadvertently been caught up.”