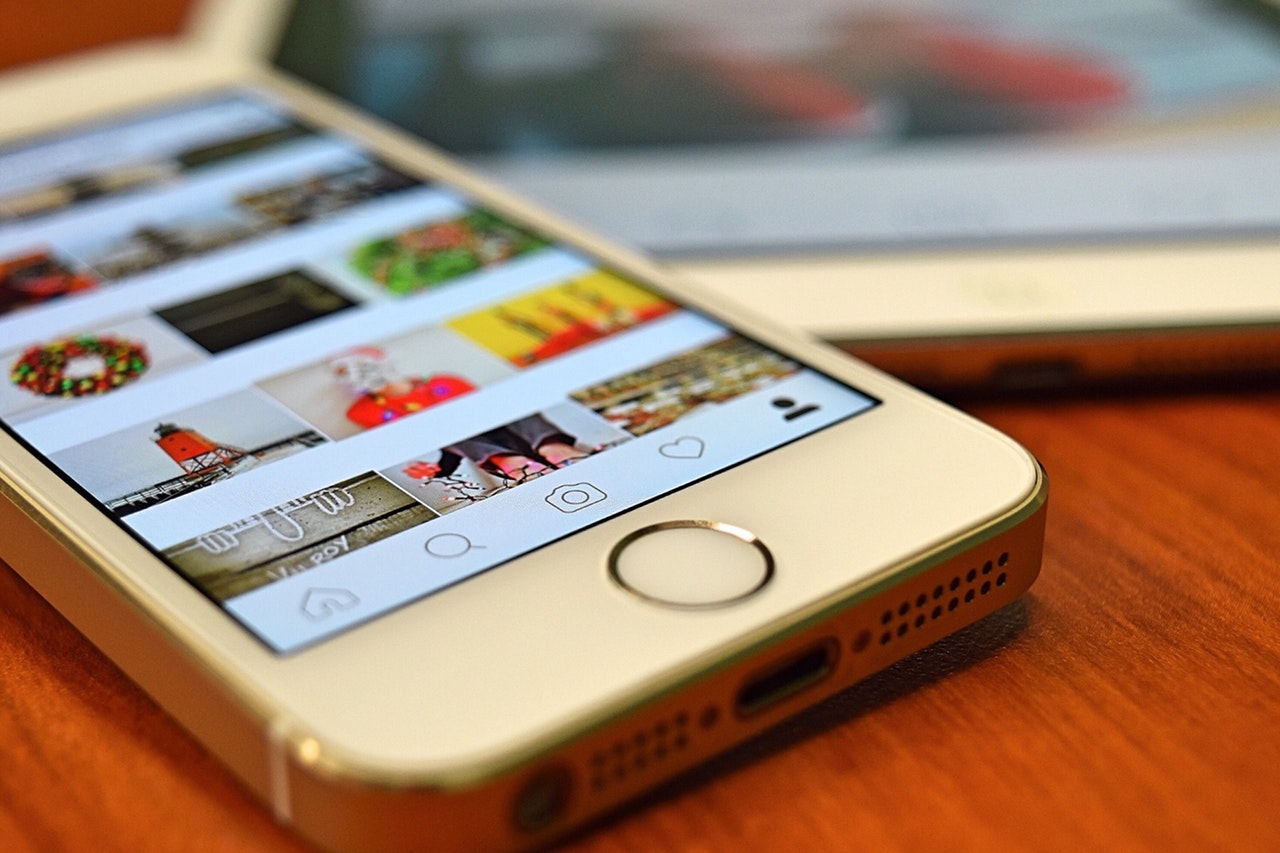 Sometime last month, Jane Manchun Wong, a reverse-engineering expert spotted a new Instagram feature in the social network’s Android code. Jane’s discovery, which Instagram denied at the time, showed that it was testing a feature that hides like counts.

as stated in the app: "We want your followers to focus on what you share, not how many likes your posts get" pic.twitter.com/MN7woHowVN

“We want your followers to focus on what you share, not how many likes your posts get. During this test, only the person who shares a post will see the total number of likes it gets,” reads the test description.

Now openly being tested in Canada, if it is eventually rolled out, Instagram feed posts would not show like counts but a post creator would see the name of everyone who likes their post, while others would only see that a post was liked by a few handles “and others”.

The social network says it will also be making follower count less prominent on profiles.

Over time, social media has shifted from being a channel for self expression and has grown to be detrimental to users’ mental health because it is said to promote anxiety, low self-esteem and, in many cases, depression.

The Facebook-owned company says it launched Instagram Stories in 2016 to reduce the pressure of likes and to return the art of sharing and self-expression to its platform. Hiding like counts appears to be a step further. Twitter might also be considering this approach.

In March, Twitter was thrown into a frenzy when news broke that the company was testing a design that hides like and retweet counts to discourage herd mentality and unnecessary competition. The reports were however slightly untrue.

Twitter is actually planning to release a new mobile app; twttr. One of twttr’s main attractions is its ability to make long, threaded conversations on Twitter easy to read. Once you scroll past the first tweet in a thread, the app’s interface does not leave any room for the “like”, “reply” or “retweet” buttons. This feature of the app was what sparked the rumours.

The Twitter hysteria may be a false alarm, however, it is deeply rooted in very valid concerns. On different occasions since October 2018, Twitter CEO Jack Dorsey has hinted about deleting the “like” button to incentivise healthy conversations, much to several disapproving comments by Twitter users.

In the world of social media, likes and retweets are somewhat vital currencies; the pursuit of which leads to negative mental health impact or a leap into the higher hierarchy of influencer marketers.

For these set of people, regardless of platform, post engagement dependent on likes, retweets and comments are the bread and butter of their work.

The number of likes an influencer gets helps brands to determine how engaged their followers are, and to gauge the impact of their campaign, should they decide to go with that particular influencer.

“To be honest, we have nothing to worry about,” says Pamilerin Adegoke, a popular Nigerian social media influencer marketer, “as long as people can still comment and we can still get post impressions to show to clients, then we are good.”

Another influencer marketer, Olisaemeka Anagor shares Pamilerin’s confidence but believes up-and-coming influencers might not be as lucky as the already established ones.

“Many brands have influencers who they’ve been working with for years so when likes are hidden, it doesn’t affect anything because these brands know them (influencers) and their capabilities. But for new influencers who are still trying to create a niche for themselves, it will hit harder.”

Ebuka Akara, another popular Nigerian influencer marketer hopes the features are not implemented eventually. However, in the case where likes and retweets become hidden, he believes insights will come in handy.

He also has an interesting angle to the motive behind Instagram and Twitter’s proposed design changes.

“They are trying so hard to reduce influencer marketing in order to get more sponsored or promoted posts to themselves. Influencer marketing reduces revenue for these social networks. But alas, it’s their platform and we are all tenants there.”

Regardless, Nigerian influencer marketers are not fazed by the eventuality of hidden likes and retweets because the viability of their jobs have already been proven.

“Influencer marketing has come to stay. I think the industry will find a way around measures being taken by these social networks,” Olisa resolves.