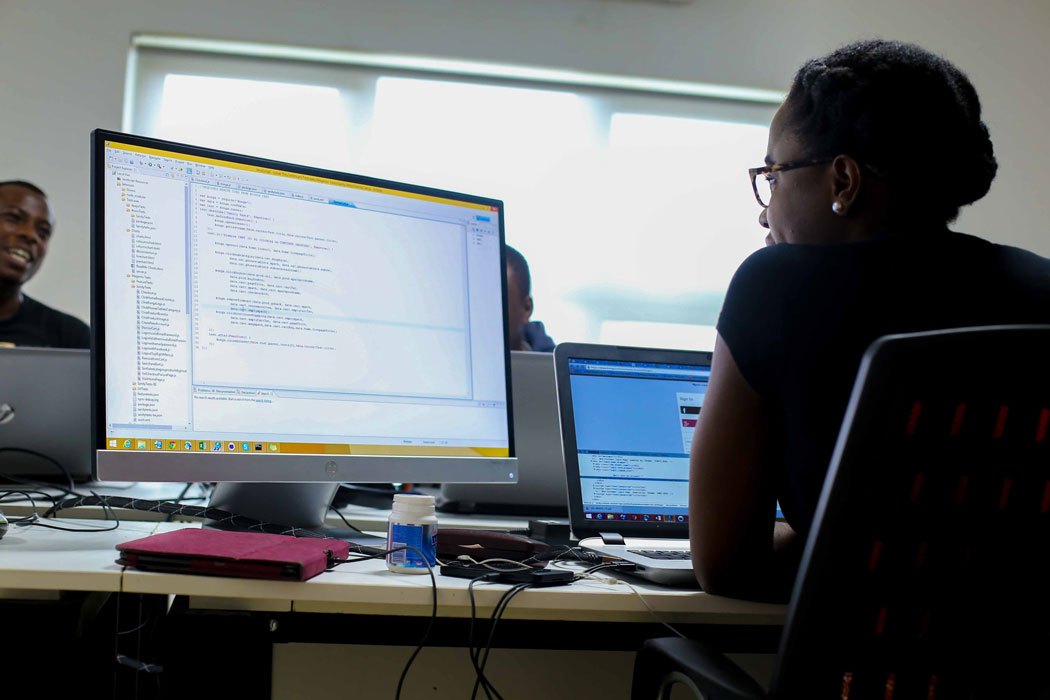 California-based edtech company, Lambda school has launched an African pilot that will see it open up applications for the first time to students from Cote d’Ivoire, Ghana, Kenya, Nigeria, and South Africa.

About 24 hours later, he followed up with a tweet confirming that his company is indeed expanding outside the US to Africa, albeit at a small-scale.

The announcement is coming barely 3 months after Lambda School raised a $30 million Series B, specifically to power its proposed expansion.

Lambda School is an intensive, 9-month full stack software development training program, where developers in training learn to programme in several languages and also learn to understand computing from its most fundamental levels.

Students pay no upfront cost. Instead, they have the option to opt into an Income Share Agreement where they pay a fraction of future income upon securing a job. But that should not be much of a problem considering that over 1300 students have reportedly enrolled in Lambda Schools and 86% have gone on to secure jobs within 180 days of completing the programme.

It gets more interesting as the Nigerian pilot is powered by Nigerian fintech startup, Paystack which, like Lambda School, is an alumni of the globally-acclaimed Y Combinator Accelerator and has also raised funding from Stripe.

As a matter of fact, Paystack has committed to paying for membership with co-working spaces near applicants so they have access to reliable electricity and Internet during the programme. After the programme, they’d have the chance to be hired by Paystack or get introduced to the many Paystack merchants who are looking for development talent.

Developers hired by Paystack won’t have to bother about the income-sharing arrangement, as Paystack has promised to bear the cost. On the other hand, developers hired by another company will pay back 10% of their income for 5 years, but only if they’re making more than $15,000 a year.

Application deadline is May 28th, 2019. However, it is only limited to 10 students. You can find more information here.