Bants about Ants: How the ‘Ant Wey’ trendsetter enchanted Nigerian and Ghanaian Twitter 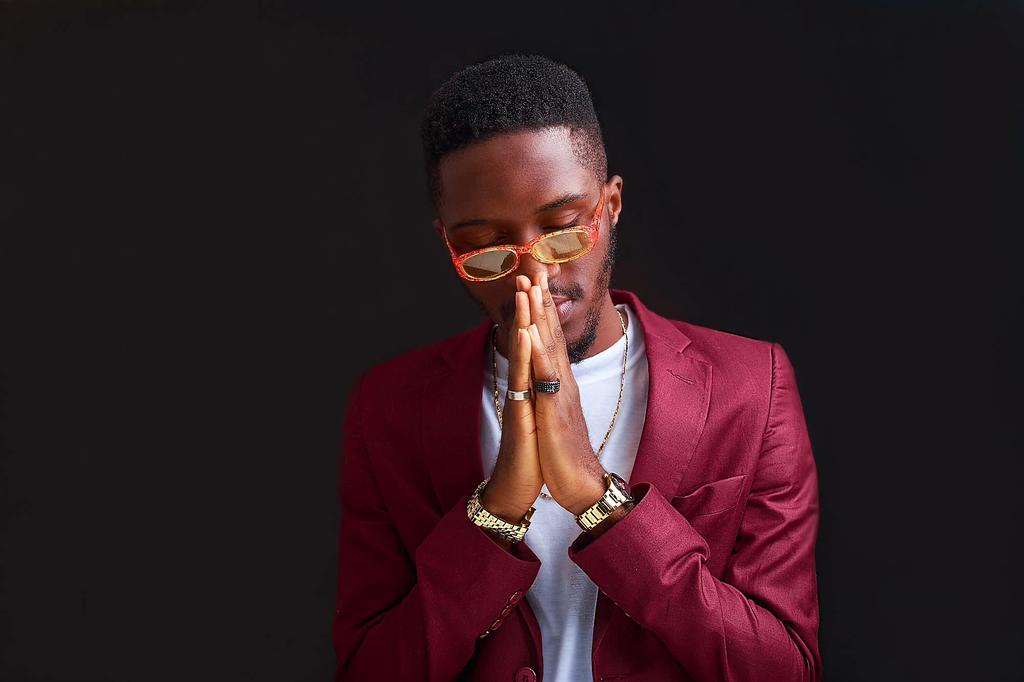 On Saturday the 23rd of March, 2019, just before 10PM (WAT), Amen-Omoregie Osamudiamen (@only1sabiboy on Twitter) was feeling a little creative after watching an episode of his favourite comedy animation, Family Guy.

Whenever he’s out of the studio but feeling creative, the 23 year-old alternative rapper from Nigeria, who goes by the stage name Reggie!, likes to use Twitter as an outlet.

At exactly 9:52 PM, Osamudiamen started a Twitter thread of dry jokes which he titled “Bants about Ants”

“I love engaging my followers, I try to make them a part of my music & life,” he told Techpoint in a recent chat, “I’m a rapper, so word play comes to me very easy. It’s part of the job,” he boasts.

His original idea was simple; juxtapose English words ending in the suffix ‘ant’ with creatively funny Pidgin interpretations, using an ant (the insect) as the subject.

“I just wanted to create something they [his followers] could all participate in,” he recalls. What Osamudiamen did not realise then was that he had just kick-started what would become a Twitter trend.

Indeed, the “Ant Wey” bant is inherently brilliant wordplay. For example, “Ant wey rude: Arrogant” roughly translates in English to “An ant that is rude: Arrogant“.

As there are at least 500 words that end with -ant in the English language, the opportunities for wordplay are technically limitless.

While the humour might be lost in translation into the English language, Nigerians and Ghanaians, who speak a similar brand of Pidgin naturally get it.

Having schooled in Ghana (even though he’s from Edo state in Nigeria), Osamudiamen has a lot of Ghanaian friends and followers, who picked up on the thread. Barely 24 hours after, “Ant Wey” was already trending on Ghanaian Twitter.

Lmaoo number 2 Trend on Gh Twitter ! 😤😂 . Can i add Influencer to my bio now ? pic.twitter.com/sWApkiuehF

But it didn’t take long for Nigerian Twitter to catch on. Everyone, it seemed, was eager to chip in their creative take on the “Ant Wey” trend.

I don’t want to participate in the “Ant Wey” madness.

If I was interested, I would have said ANT wey get swag dey flamboyANT.

And they began introducing their own twist to the wordplay, extending it to words that also have ant in the beginning or in between

Soon enough, “Ant Wey” and later, #AntWey were among the top 10 trending topics on both Ghanaian and Nigerian Twitter. This went on for at least another 24 hours, garnering over 100,000 impressions on Osamudiamen’s original tweet alone.

As at press time, many Nigerians and Ghanaians are still in on the phenomenon, even though it’s no longer trending.

Even brands and digital marketers are capitalising on it

If its not banana or chocolate ice cream it's not Ice cream#ExtraTastyExtraCreamy pic.twitter.com/FdHcUFvmN8

Ant wey sabi collect and analyze data is a STATANT

Sign up for our data analysis training using SPSS and STATA

Osamudiamen (Reggie! if you would) himself has since gained a couple 100 followers. He even changed his Twitter name from Reggie! to Ant-Man, so that he’s easier to find.

But for upcoming Rap & Afro-fusion artiste who has been making music for 7 years (professionally for 2 years), not much has changed.

He’s not resting on his oars though; he plans to capitalise.

“The Ant Wey trend inspired me to even do a song which I will call Ant-Man! I’m currently working on it. It should be released by the second week of April”.