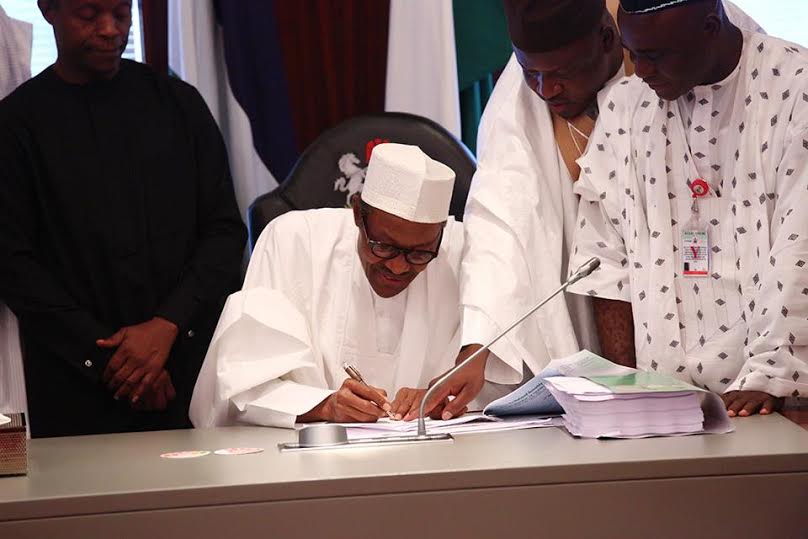 After about three years of legislative deliberations on the Digital Rights and Freedom Bill, the Nigerian National Assembly on February 5, 2019 transmitted the bill to President Muhammadu Buhari for his assent.

Civil society organisations have since been calling on the President to give his assent since the bill — which seeks to address “human rights online and on digital platforms and/or media” — arrived his desk about five weeks ago.

One question that begs an answer is why the National Assembly is yet to overrule the veto of the President, by going on to pass the bill into law. The Nigerian constitution empowers it to take such an action, if there’s no response from the President, after 30 days of sending a bill over for assent.

This happened in the case of the Niger Delta Development Commission Bill when both legislative chambers passed the bill into law after the President failed to sign it within the time prescribed for him to do so.

With the present tenure of the National Assembly already rounding up, there’s the likelihood that the bill will die a natural death if the legislature chooses to do nothing about it. It is in this line that civil society organisations have, in the last couple of weeks, been calling on the President to sign the bill into law.

If the President or the National Assembly eventually pass the bill into law, the rights of Nigerians online will be protected which will curb the illegal arrest of people for their social media activities.

One of such organisations is Paradigm Initiative which recently kick-started a social media campaign. The campaign is expected to start by March 18, 2019 and run daily until the President gives his assent.