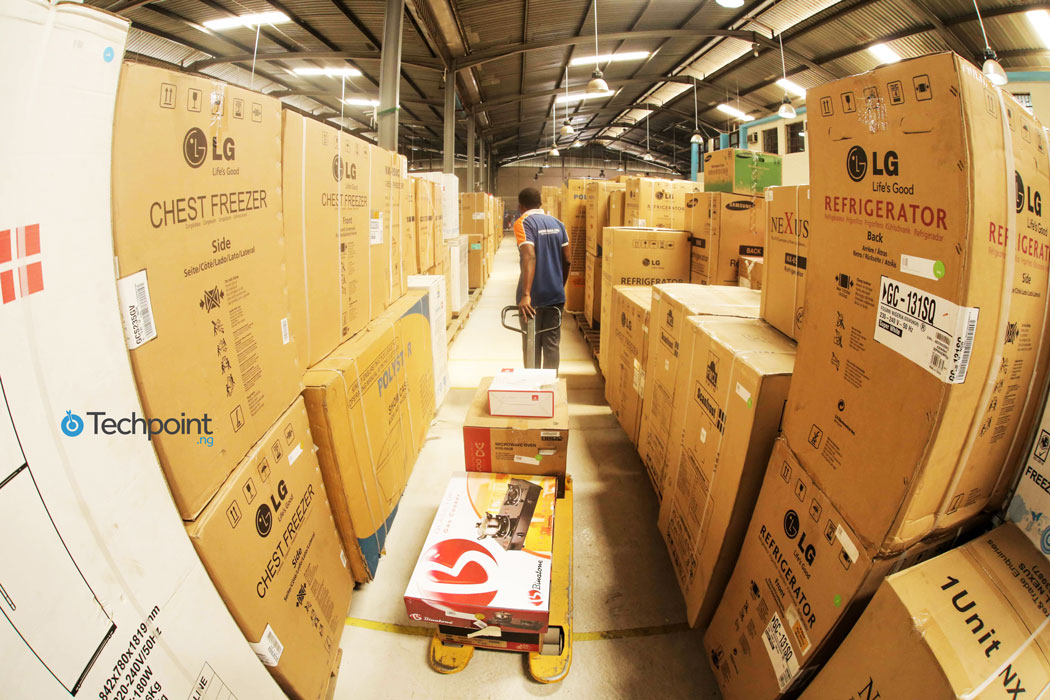 The Nigerian Startup Funding Report 2018 reveals that the eCommerce space in Nigeria is currently not in a good shape, as the level of attention that the sector got in the past is gradually dwindling.

For Foodlocker founder and CEO, Femi Aiki, eCommerce in Nigeria has not gotten to its tipping point yet. As it would turn out, Nigeria is not an isolated case, online commerce in some parts of Africa is still at its infancy stage.

In its recent report titled, ‘Digital Commerce and Youth Employment in Africa’, the Mastercard Foundation admits that eCommerce in Africa is just taking off. But it also affirms that given the presently healthy state of eCommerce in China, good things are bound to happen in the African space.

The report claims that eCommerce in Africa will be raking in more than US$500 billion a year by 2030, which will be about 16.7% of the continent’s economy by then.

The report further reveals that the expected growth in the eCommerce space in the continent will likely affect the livelihoods of up to 80 million new workers — more than 13% of the projected African labour force by 2030.

Beyond jobs for the teeming African labour force, companies that are providing a form of support system — like payment and logistics — for the sector would also benefit immensely from the growth.

Evidently, the future of the space belongs to the players that will be around by then because as more Africans go online, the total addressable market (TAM) even low at the moment would grow over time.

The migration of Africans from the rural to urban areas would also have a significant impact on the growth of the sector in the future. TAM for the likes of Easyshop Easycook as well as Supermartng will be on the rise since their proposition is providing convenience for people in the urban centres.