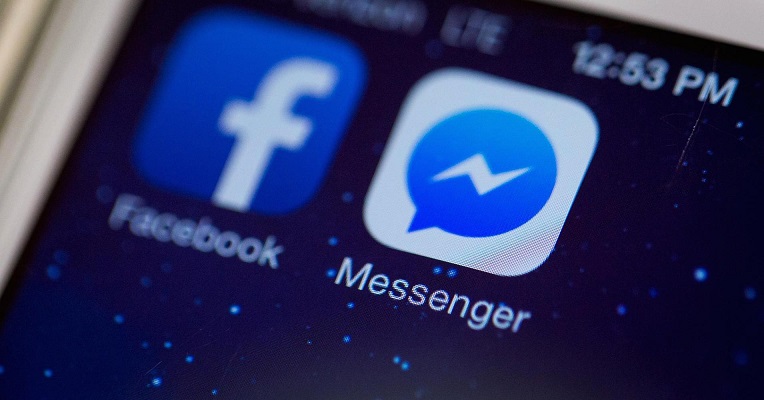 In 2018, TechCrunch reported that some of Facebook CEO Mark Zuckerberg’s messages, as well as those of other executives, had been removed from some recipients’ inboxes.

Reacting to the report, the company said its executives’ messages had a limited retention period for security purposes. Shortly after, it began testing an “Unsend” feature, promising not to retract messages from its executives until the feature is rolled out to everyone.

Yesterday, the company announced the global rollout of the Unsend feature. It will enable users easily remove messages on Messenger, up to 10 minutes after they are sent — whether to one person or a group.

The new feature helps users easily retract accidental messages, typos and other messages they change their minds about sending.

To unsend a message, users need only to tap the message they want removed and select the option to “Remove for Everyone”. One downside to the feature however, is that once a message is removed, the other party (or parties in the case of a group) in the chat will be alerted that the message was removed.

There’s also a “Remove for You” option which when chosen, will remove the message for you but not for anybody else in the chat.

The new feature is now available to Messenger users with the latest versions of Android and iOS.