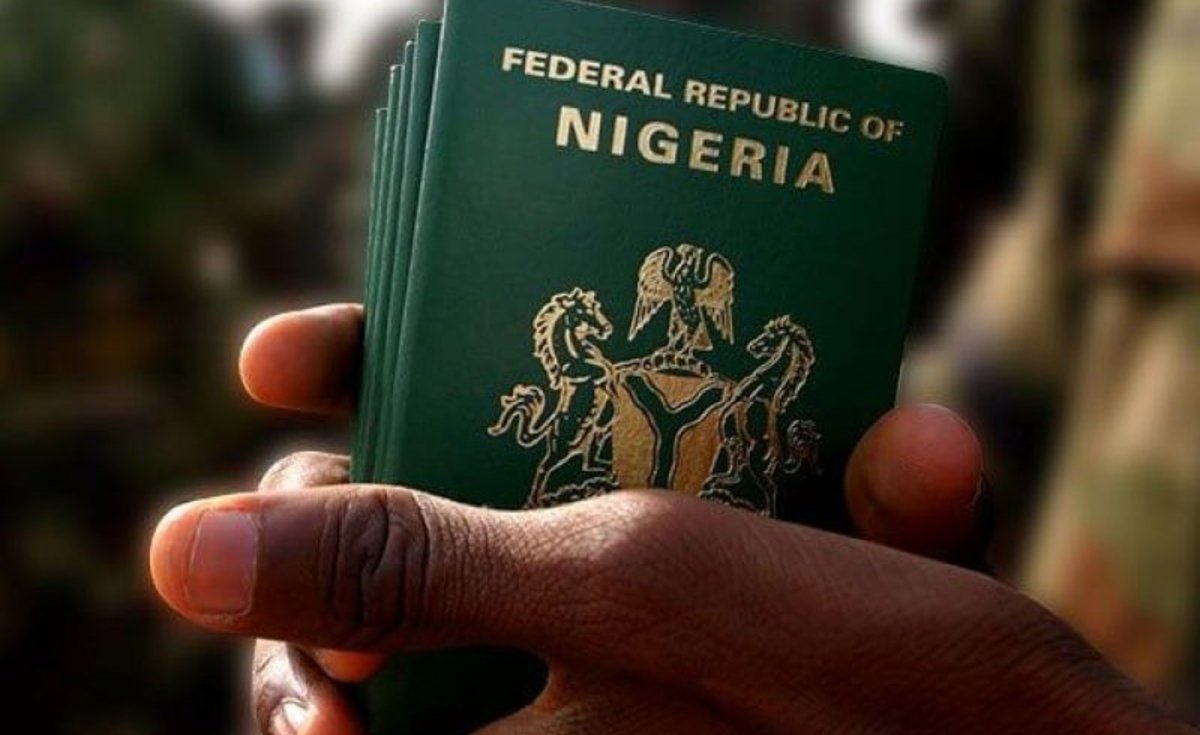 The Federal Government of Nigeria, through the Nigerian Security Printing and Minting  Company — responsible for printing Nigeria’s currency and other important security documents — has signed an MoU with IRIS Smart Technologies Limited to domesticate the production of international passports (e-passports).

Today the Nigerian Security Printing and Minting Company and IRIS SMART TECHNOLOGY signed MoU for the domestication of passport production. With this development, our database will be protected; opportunity for Nigerians to be employed in this venture; savings in FOREX….

IRIS Smart Technologies Limited is a Nigerian ICT company. Its parent company, Iris Corporation based in Malaysia has always been responsible for producing the Nigerian e-passports. However, through the newly signed MoU, the passports will soon be produced by its Nigerian subsidiary.

This is coming about a year after the government promised to begin printing e-passports locally. In 2017, Muhammad Babandede, the Comptroller-General of the Nigerian Immigration Service (NIS) reportedly revealed plans of the Ministry of Interior to domesticate the printing of e-passports.

According to him, the Minister of interior had set up a committee comprising of critical stakeholders that would ensure that the project is implemented in 2018. However, nothing was announced concerning the project until now.

The new development, according to the minister, will ensure the “availability of passport booklets and there will be no more complaints of shortage or delivery beyond 48 hours after application.”

In subsequent tweets, the minister suggests that the move would also make “passports cheaper for Nigerians”

Above all, the main goal is to make passport cheaper for Nigerians. The quality has been improved, and the security features have met the ICAO standards.

He also mentioned that the NIS will monitor the quality of the passports produced and hopes that production will begin as soon as possible.