Why you were led to believe Tesla is coming to Nigeria 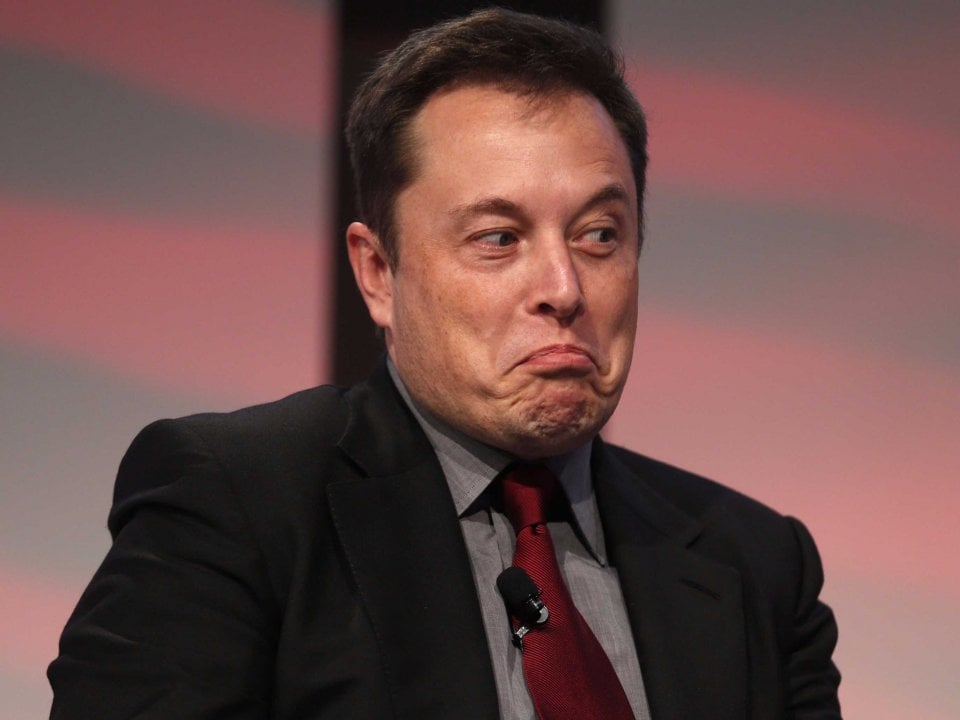 More than a week ago, multiple reports emerged that Tesla, American automotive and energy company was entering the Nigerian market with its Power Wall.

Launched in 2015 by the Tesla Inc., the Tesla Powerwall and accompanying Powerpack are rechargeable lithium-ion batteries for energy storage. They come in two models; Powerwall 1 and Powerwall 2 — and different sizes and can be used for a variety of energy needs.

Power in Nigeria is abysmal and has become increasingly so over the years.

In 2015 a report on the Centre for Global Development said “over 80 million Nigerians currently live without electricity and the general public is becoming increasingly negative about the pace of power sector improvements”. This included an estimated 31 million Nigerians living under the grid; living in areas with electricity but not having access to it.

The situation has gone downhill and alternative power solutions have always been welcome. This made the entrance of Tesla Powerwall sound like good news.

Except that all the news reports looked quite similar and resembled a press release material down to the same images being used in a large number of them.

According to the numerous articles Alex Okoh, Director General, Bureau of Public Enterprise (BPE) said the electricity Distribution Companies (DisCos) in Nigeria did not have the capacity to improve infrastructure in the country.

If this was really Tesla doing a marketing and publicity drive for Nigeria, it sure looked unusual. A tweet to the official Elon Musk and Tesla handle was not responded to.

Hello @elonmusk , @Tesla There has been reports that Tesla is officially coming to the Nigerian market with the 'Power Wall'. Is this true?

Business Insider by Pulse eventually came to the rescue with a fact-check report. A reporter spoke to Anouska Ruane, Tesla’s spokesperson for EMEA and he flat out denied it.

“We have no current plans to offer our home battery system Powerwall in Nigeria. Tesla does work with project developers and utilities internationally, including across Africa, where our commercial battery system Powerpack can help support renewable energy and improve the reliability of electricity supply, both on- and off-grid,” the report quoted Anouska as saying.

Alex Okoh denied the statement that was attributed to him and a spokesperson of the Minister for Power, Works and Housing, Babatunde Fashola said they had no idea of a plan like that.

Investigation as to the source of the ‘news’ did not immediately yield fruit as there was a general hush around its origin.

If Tesla is not coming to Nigeria does it mean over a dozen Nigerian publications knowingly published fake news? Most likely not.

As earlier stated, it is most likely the news was a well orchestrated public relation and marketing effort by a personal reseller or independent energy contractor planning on bringing the Tesla Powerwall into the Nigerian market.

The best way to sell a product like the Tesla Powerwall to a vast majority of Nigerians will be by spinning a narrative that makes it look like the Tesla company is officially coming in to the country.

The Powerwall costs between $7,000 (₦2.5 million ) to as much as $23,000 (₦8.3 million) or even more depending on individual power needs. If and when it comes to Nigeria, the cost of this energy alternative will ensure it is not available for everyone.

But considering large scale solar and renewable energy solutions are not very cheap thanks to government policies and other factors, it may still enjoy fair patronage.

In all, the ‘Tesla in Nigeria’ marketing drive is a brilliant one that deserves accolades.