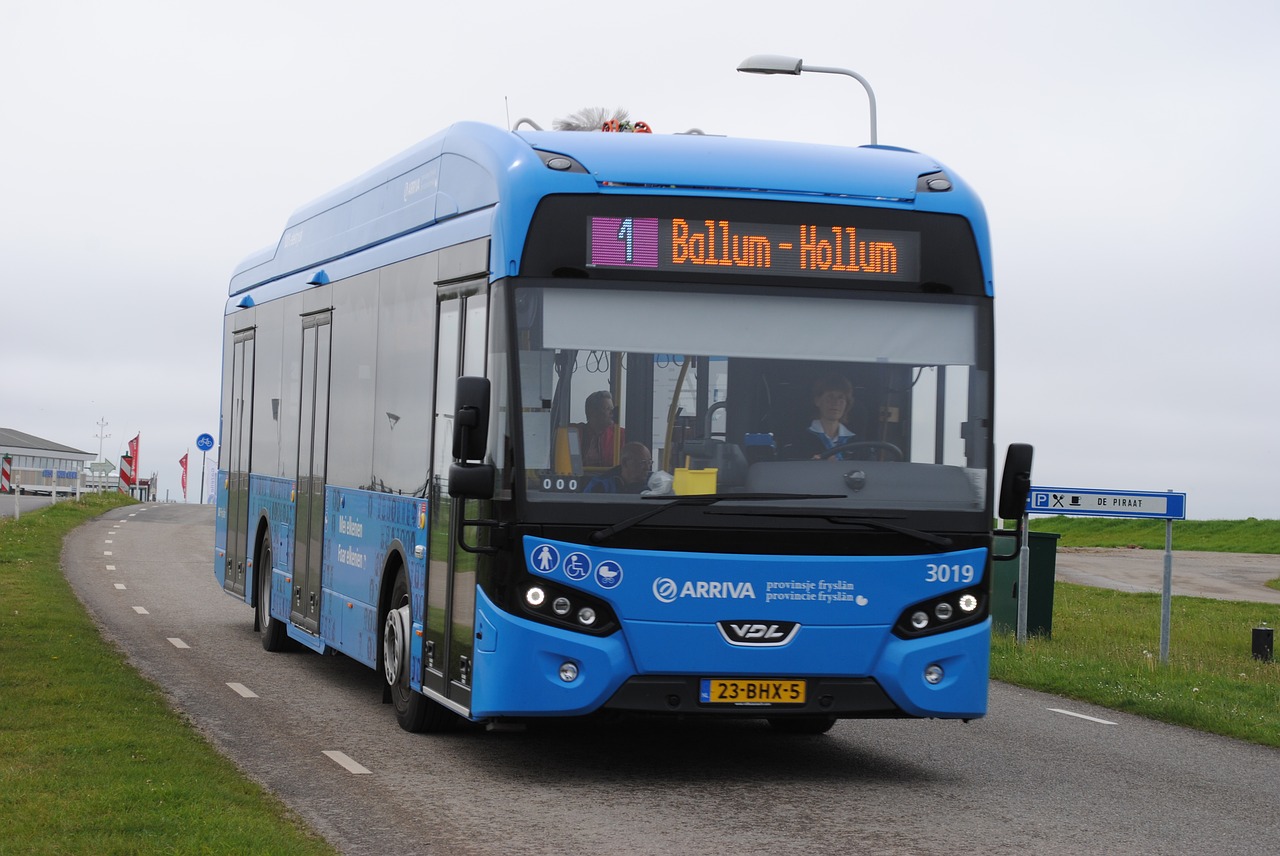 In January 2018, Egypt’s Passenger Transportation Authority signed a deal with BYD, a Chinese automobile manufacturing company to deploy 15 electric buses in Alexandria, the country’s second largest city. The buses will be a part of the city’s public transport fleet.

The initiative is in line with the government’s plans to make Alexandria a green and eco-friendly city by 2030. The buses reportedly cost $220,000 each.

The new buses reportedly run on chemical energy stored in rechargeable battery packs with zero pollution rate. Each bus accommodates up to 90 people, and has Wi-Fi, air conditioners and GPS trackers, special chairs for passengers with disabilities.

According to iAfrikaan ,the first set of buses were introduced late last year and its 3-month testing was recently concluded.

Major General Khalid Eliwa, Head of the General Authority for Passenger Transport in Alexandria says the Military Technical College and General Secretariat of the Ministry of Defence are currently studying the results of the pilot .

If the pilot results are favourable and the project approved, BYD plans to assemble electric buses and cars in Egypt. The Chinese company also plans to “construct a BYD Skyrail monorail through Alexandria’s city center and possibly develop the country’s solar energy sector.”

There are also plans to convert 200 diesel buses in the city to electric buses.