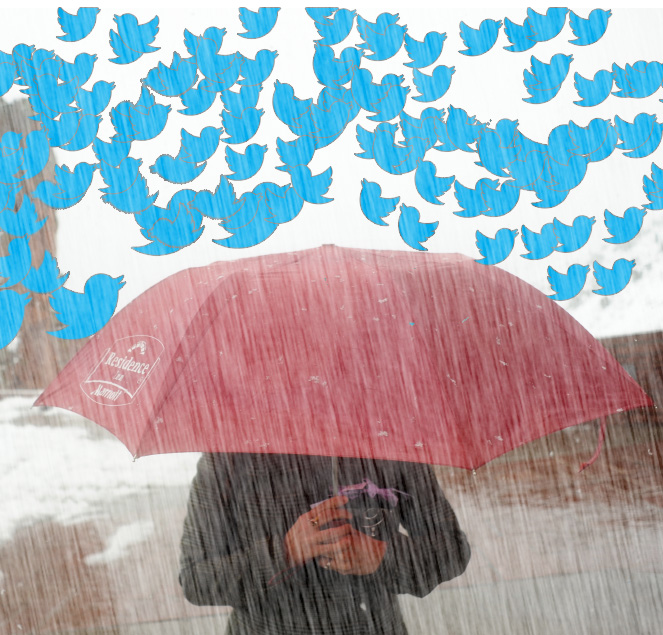 Twitter announced a bug that may have affected tweets and accounts of users on ‘Twitter for Android’. The bug was operational for 5 years — from November 3, 2014, to  January 14, 2019 — and disabled the “Protect your Tweets” setting if certain account changes were made.

This means actions like updating an email address associated with a particular account in the 5-year period may have turned off the ‘Protect Your Tweet’ feature.

Users on the iOS and web applications for Twitter were completely unaffected by this bug and not all Android users were affected.

The issue was reportedly fixed on the 14th of January and Twitter said it had informed affected accounts.

Users are encouraged to review their privacy settings to ensure “Protect your Tweets” setting still reflects their preferences.